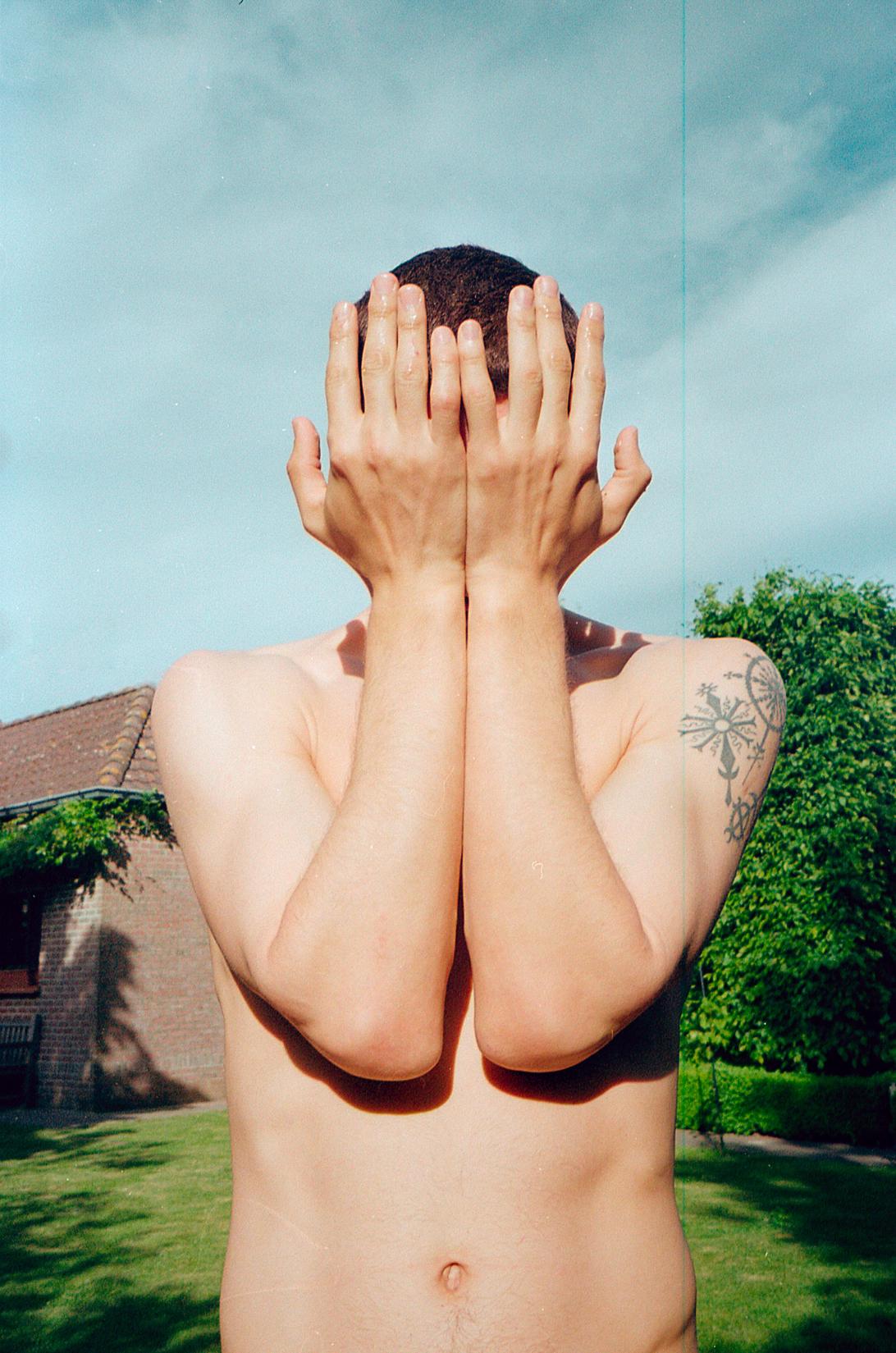 In the end of March 2020, Belgium, following countries like Italy and Spain, announced strict rules to flatten the curve of corona cases. People stayed at home, cut social ties and activities, confused and to some extent scared.

Now, we are in the beginning of October, 2020. Over 6 months have passed. It’s a bit surreal to look back at the days of the lock down. This experience has raised so many fundamental questions and shook every fiber of our society, and even us, as a human being.

I remember the empty streets in the center of Brussels, closed doors of cafes and restaurants where I frequent, working at home, not being able to take photos for months…They feel so close but also so distant. Maybe it’s exactly this feeling that makes us fear of history, but also make the same mistakes over and over.

This photo shoot with Nerius took place in May, after the government decided to loosen the rules and people were allowed to resume their social life and see other people in a limited manner. I was desperate to pick up the camera and take photos.

It’s the second time to shoot Nerius. The first time was in the woods of Hallerbos near Brussels. I think it might be my very first outdoor shoot after the project taleofmen took its current form. I liked to shoot him as Nerius is an artist who could express through his body, gestures and expression. What I also remembered from the first photo shoot is his pubes. Thick, natural, black hair emits off untamed sexuality.

This time, we went to a house of another photographer who took some photos of Nerius as well in the countryside of Flanders. It’s new to me to work in the presence of another photographer. Sometimes, we went totally different directions, like, he would close the window shelter, while I would leave it open. Luckily Nerius was very accommodating. It was a hot sunny day I remember. In the attic we kept sweating.

There was a pool in the garden, which made the heat slightly bearable, even though it’s not meant to swim in. We were all very happy when the shoot was over. It felt good to see people and to take photos again. It’ll take a long time before everything returns to the “old” normal. Finding a balance is essential. Stay safe, stay vigilant, and stay happy.