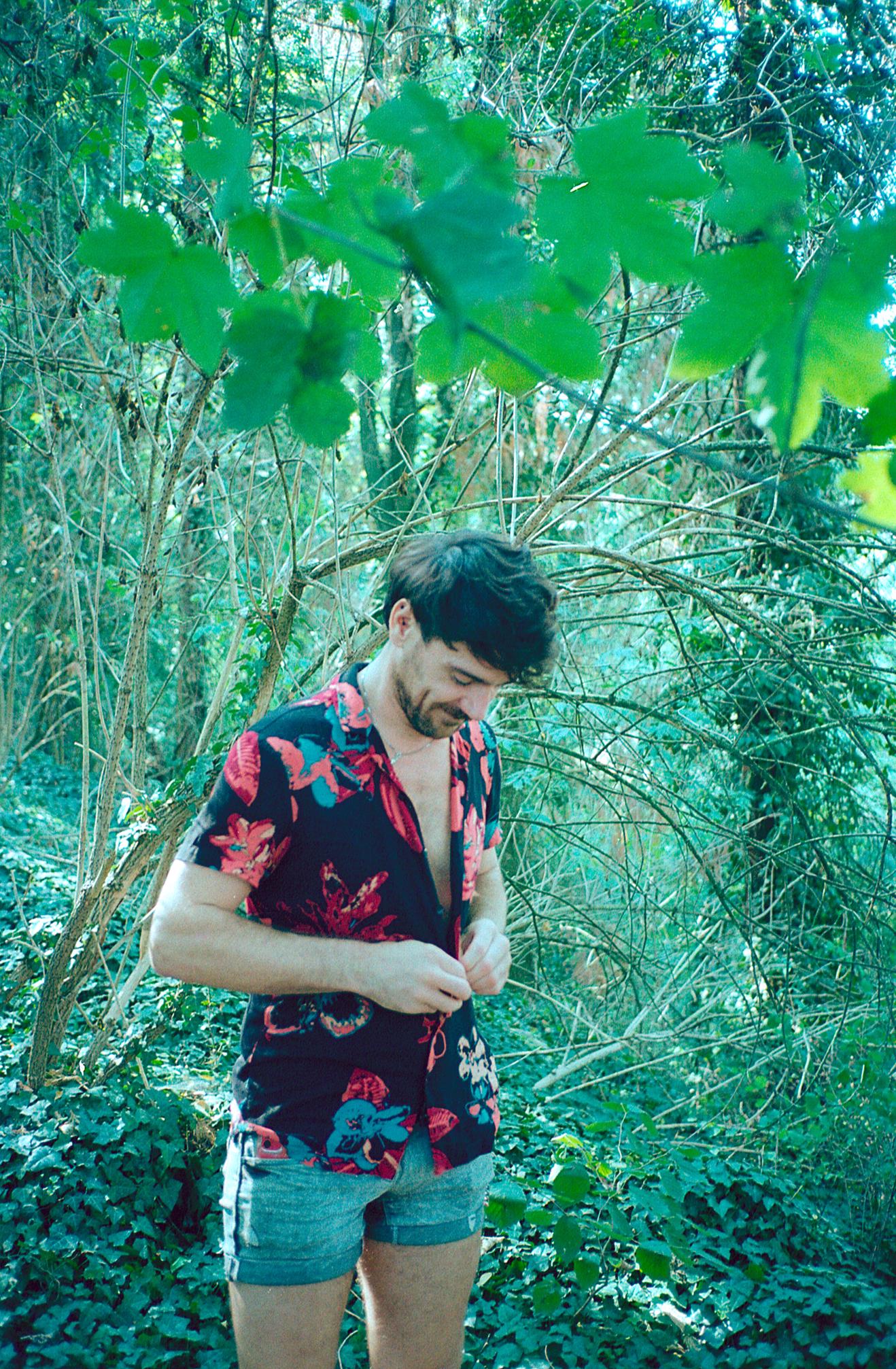 Most of the boys I shot don’t stay. Some, they do. No matter where they are, we manage to stay in each others’ life and if we are lucky we meet from time to time. I have been thinking about writing something about Mike. Not only because we have met a few times but also because his life stories.

One question I had always been avoiding asking Mike was “are you doing fine?” It’s a question that might seem easy but I found it difficult to ask Mike, about drug use, his oversexualised lifestyle… so we chatted about light hearted topics like summer day in the park, hot encounters…

Until one day recently Mike told me that he was quitting drugs. I was happy for him, sincerely. The first time when we met, I took photos of him in his apartment and his story was about his break up where drug played a big part. I thought he had turned the page and started a new chapter. But I guess it’s not always easy to start all over. Sometimes we fall back in the old path, again and again, fighting for the final victory.

We kept in touch on IG. After telling me about quitting drugs again and staying sober, we arranged to meet in the park. It was the last day before summer weather was gone for good. We sat on the grass, making small talks, tasting sandwiches and ice tea Mike prepared. It was nice to know he’s fine, at least for now. He joked that he had put on weight these days. I said you had never looked better.