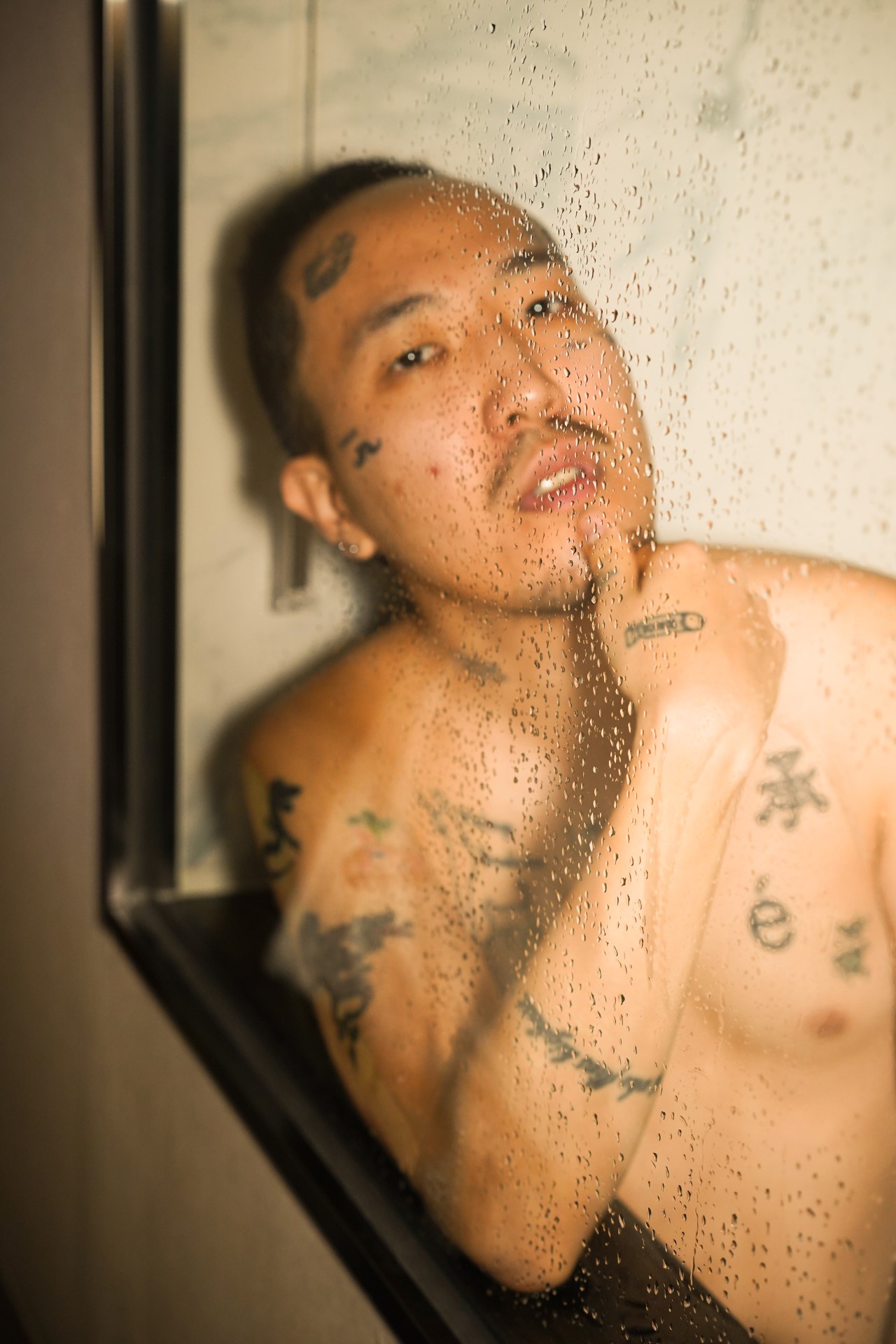 There is a 7-year gap between the 2013 me and current me. While neither version of me is perfect, I am pretty content with where I was in 2013, and where I am now in 2020. Some people miss their time in high school, and some people say they wish they could go back to their 20s, as they age, but that is not my case. Sure, my life and I are in no way stable (financially, emotionally, etc) at the moment. However, one thing I can proudly say is that I have been living the way I want, doing the thing I want to, fighting against the social norms and pressure in Korea.

In 2013, I was living with deep depression and huge anxiety as I had just decided to play against Korean society’s rules by quitting business school to become what I had always really wanted to be – an artist. In 2020, I am not a commercially successful artist, but I found my place and created a great network in Korean and international queer artists’ scenes and queer scenes in general. I still have depression and anxiety issues, but they are not as severe as before, and the fact that I was named as one of the artists in Forbes Asia’s 30 under 30 artists makes me feel better and proud.

In 2013, I was constantly partying, drunk – I actually believe that I had alcohol addiction of some degree – and often, for that reason, I was sleeping around with a lot of men. Perhaps I wanted to feel wanted and desired, in order to deny or forget about my insecurities as a gay man, and uncertainty of my future. Now in 2020, I organise and host parties and shows, instead of getting drunk and getting actions in them. I am also busy making plans for future things I want to do and goals I want to achieve. In other words, I spend more time focusing on myself and my future, so I have less time and need for partying, men, and sex. Also I have slightly less uncertainty of my future, and slightly higher self-esteem. Ah, I still drink enough though.

I was confused with my identity as a Korean, and with the Korean society, in 2013. As a gay man who wanted to become an artist, I absolutely loathed the extremely conservative Korean society. In my early 20s, I was basically only hanging out with foreigners and immigrants, avoiding Koreans. All of my close friends were non-Koreans, and I didn’t try to understand the Korean society, and I didn’t even let it get to me at all. In 2020, you can see my relationship with my country has improved. While the country is still conservative and possibly more fucked-up politically in some ways, I am now with a lot of like-minded Korean queer people, artists, and activists who are trying very hard to make Korea a better place for people like me. This doesn’t mean that my relationship with the foreigner and immigrant community is over. With the connections I made, and my bilingual language skills, I try to play the role of a bridge between the two communities. So yeah, I still have my lovely non-Korean friends, and I basically still hate a lot of aspects of the Korean society, but I don’t just hate them or avoid them, and I do what I can to change them now.

In the seven years between 2013 and 2020, a lot of things had happened, some things had changed, and some things hadn’t. Overall I think a lot of things had changed positively. While there is a possibility that things could have been even better, if I lived those seven years differently, I am too tired to go back and do this all over again, and I cherish the people I met and memories I made along the way. I guess I can say that I like the 2013, current me, and every me in between.