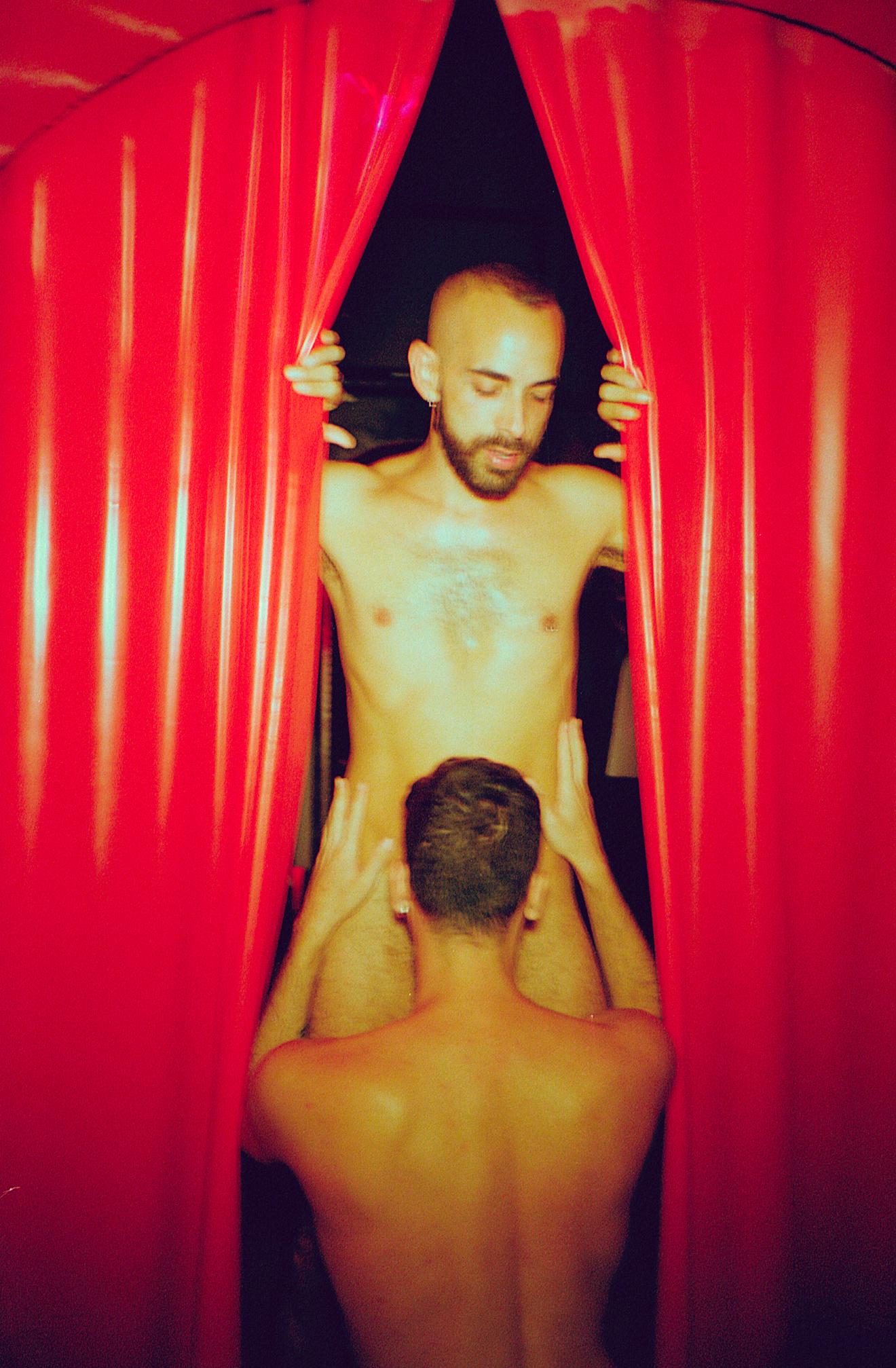 The Madrid trip was supposed to take place during the Easter holiday. And we all know it. Corona came and changed our plans and lives. Even though people told me Madrid would be empty in August, I still manage to fix a few last-minute photoshoots, and here I am, in the city of Prado museum, tapas and Chueca.

I stayed at the same hotel, Only You Atocha, as the last time as I have fond memories of the place. I met two Spanish boys during that trip and took some photos of them. The first one was a bit nervous. He told me that it’s his first time to pose naked. The second one was totally feeling at ease, nonchalant, carefree and very sweet. We walked in the El Retiro park next to the hotel, after returning to the hotel room, we lay in bed and talked a lot before he had to join his friends at a dancing party. In the end, I was unwilling to let him go.

This trip is obviously different from the start due to covid-19. Madrid turned to a red zone for Belgians to travel to a few days after I returned to Belgium. The number of new cases was already rising when I was there. They say it’s largely due to the social lifestyle of the Spaniards. Many of the boys I photographed confessed that they have attended some house parties during/after the lockdown. Thank god that they are healthy.

When I met Javi, he told me that he works for a cruising club called ‘Attack” in Madrid which was popular among foreign gay tourists. To my surprise, the club was open as he proposed the idea of doing the photoshoot at the club. “How can sex clubs stay open?” “Because we have a different type of license.” I guess in Corona time we can find all sorts of strange things.

On the day of shooting, I brought the 2nd Javi along. We wanted to see how the club was like and thought we might take some photos together. Inside the club, I  saw the sign of keeping 1.5m distance and found it very ironic. The club was rather small. Just when I didn’t know where to start or how to start, Javi kissed the other Javi. Then everything became easy.

The innocent kiss turned into some hot actions in the club. Two strangers who met each other for the first time were sharing an intimate moment. As small as the club was, we managed to use the glory hole, the sling and the cage, things I had only seen in porns. I guess this trip would definitely leave a different kind of memory.