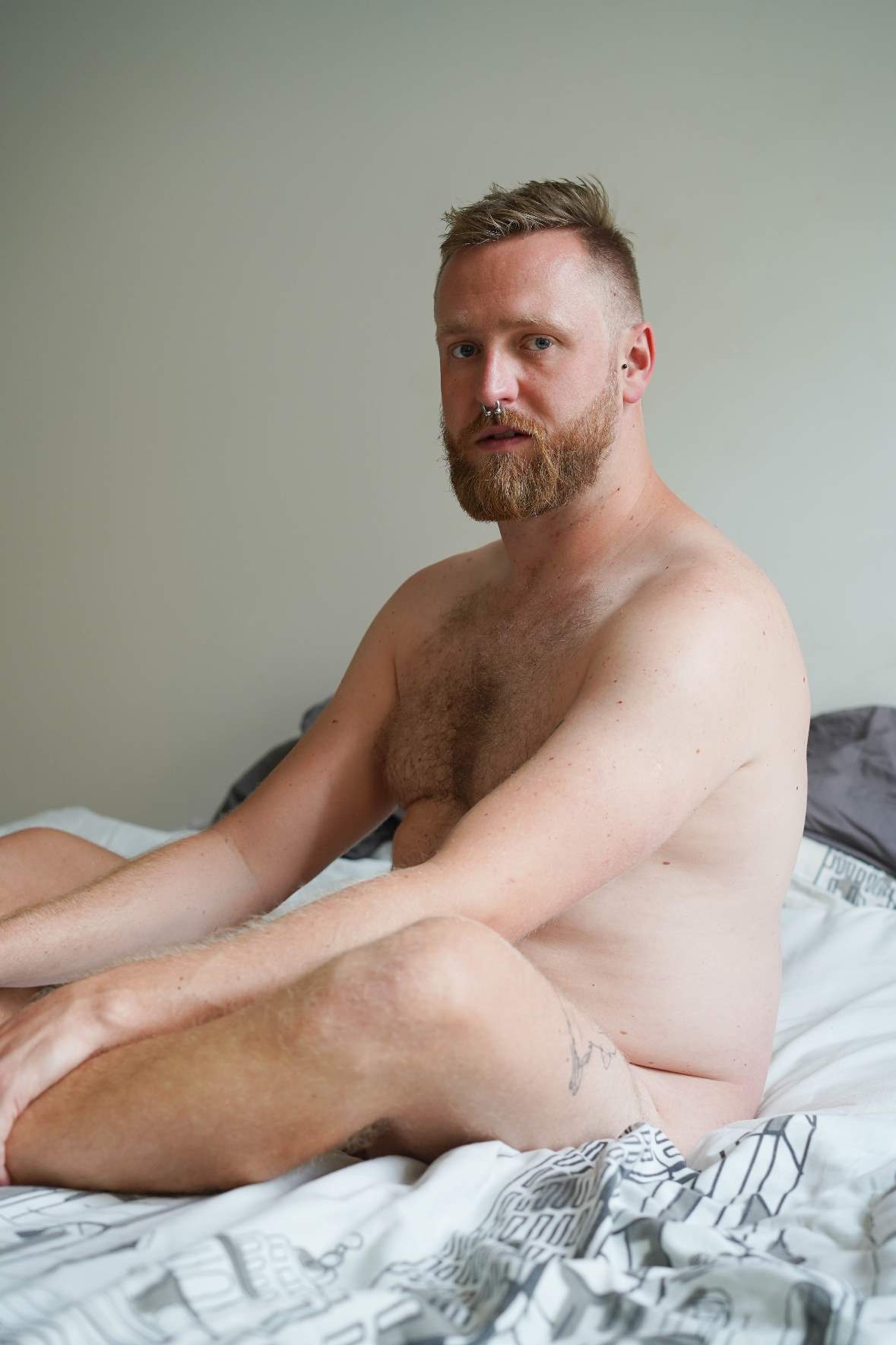 I moved to Berlin two and a half years ago. I had been living in London before then, and living there did terrible things to my mental health. I was working a job which I didn’t care much for, in a city where the cost of living was rising and the quality of life was declining. I was unhappy, and trapped. Looking back now I’d probably even say depressed.  I thought I didn’t have the nerve to move country, I’d always lived in the UK, only knew English, but also knew, from the first time I visited Berlin that I felt most at home there. I knew I needed a major shake up, a change of culture, a change of mindset, and a change of scenery.

In London you take any job you can get – this meant that I never had any feeling of a career, I never felt like one job led one from another, I just did tasks to pay to bills to get by in the city. I always felt stuck, like I wasn’t able to fulfill my creative dreams or ambitions, like I was always just doing enough to survive but never on my own terms. London is so busy that it is hard to assess where your own head is at – I hadn’t even realised how deeply unhappy I was. Berlin has a space and pace that lets you breathe, even the architecture and city has open spaces in it, and it’s so easy to get out to the nature, which is great for me.

I first visited Berlin around 10 year’s ago – it was a holiday to celebrate my boyfriend  at the time’s 30th birthday. It was a trip to Paris and Berlin by train. As soon as I arrived in Berlin I fell in love with it, with its big open spaces, exposed walls, street art, mixture of old and new, ugly and beautiful, street art, and of course its famous nightlife and gay scene. In the UK gay parties never really suited my tastes in music and I often felt like a stranger within them. Since being a student I have enjoyed electronic music and festivals, and hedonism but found these places to be predominantly straight spaces whereas in Berlin this is the other way round. From that first visit I visited the city at least once a year since then, and some point realised that I should just make the move.

Moving to Berlin has made me a better person, learning a second language as an adult is challenging and rewarding, but I’m finally getting there and able to communicate in German too. But, most importantly, I finally feel happy and settled in myself. I feel more able to express my sexuality there, I’ve got more gay friends than I’ve ever had in my life here, which is amazing as I never really had that before.

There were always reasons to not make the move, I must finish this and that before moving I used to say, but you can do all these things remotely if you are willing to put in the effort. I just had to make the changes I wanted to in my life.  now work teaching English, art and drama which is amazing, I have a great life and have a brilliant balance that I’ve never had before.