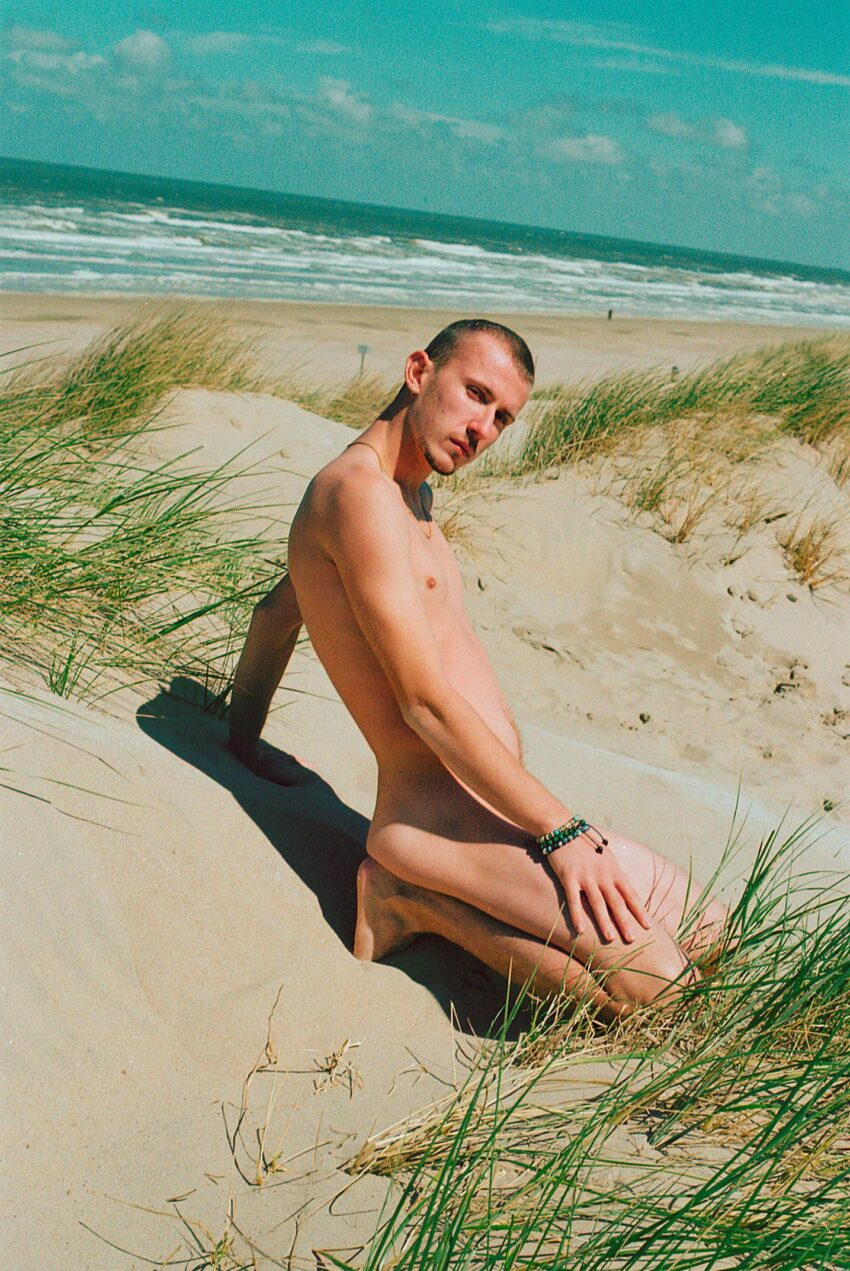 What are you feeling right now?

It’s not easy getting in touch with what you feel. And I mean, what you really feel. You can get lost in the process, in the motions, losing control over your own thoughts. You can feel like you try, but ultimately hopeless. I wondered if people were ever truly honest with themselves. If not, can you really be honest with others?

I came to realize recently that every relationship, romantic or overwise, are potentially fleeting moments. The memories, we keep forever, but the people… You can lose people in an instant.
Building long lasting relationships is hard, as with anything, destruction is easier than construction. And then when it’s done the only option is that you must rely on yourself.

Somebody I thought was wonderful entered my life a few months ago. I fully embraced his world, met so many amazing people. I felt like I was living the best time of my life, and I probably was. It’s hard to tell if he made me who I am today. I’d feel like I’m giving him too much credit. Maybe I was there all along, but he helped me realize who I was.

I’m kind of a loner, not used to long-lasting romantic relationship. It was strange at the start, the relation was and always will remain pretty undefined. And that’s fine, perhaps labels are overrated anyway. I was in Belgium at the time, the second lockdown was happening in France and I fled to Brussel. We were staying in a nice apartment in the very heart of the city. Huge rooftop terrace, amazing views. Beautiful sunrises in the living room and golden sunsets in the bedroom.

I got really into photography then, I had the know-how, and the camera, but I just didn’t have the motivation. And now, being behind and in front of a camera, is pretty much what I’m thinking about 50% of the time.

We really got along at the start, we lived together for a bit. And then we travelled to Mexico as volunteers on a school-rebuilding project. And as it turns out, living in quarantine with the same 10 people all the time is a bit of a weird social experiment. Things gradually became more difficult. We were trying to figure out the relationship more. Because the social context meant that people were putting a label on us. Strained, we ended up having a falling-out, the one fight that broke the dam. I was willing to put in the work, but he wouldn’t. Ultimately, he couldn’t stand me anymore when I left the mission early.

I started travelling in Mexico, in my first week of travel, I met a pretty incredible woman from California who explained to me I was probably in what she called a “Situationship”. I Googled it, and she was probably right. “It’s not a couple, but it’s a couple of people who have feelings for each other and yet aren’t going to do anything”, as she put it. It genuinely made me laugh, I had no idea there was a word for it. Finally, I agreed on a label.

I continued to travel, making up for all the things on the construction site that I wasn’t going to do. I went to see dolphins, released cute baby turtles, saw old Mayan temples. Life was good, I was lucky. Travelling in Covid-times? Damn, lucky me. Yet I couldn’t really feel complete. My head, and heart felt empty pretty much all the time. It almost felt like I was travelling against my will if you can imagine that.

I came home a few weeks later, my mind filled with memories and stories, but still unsatisfied with myself. I did bring a new mindset home…

It became clear I needed to do more things to make myself happy, without actually relying too heavily on others. I thought, well what about photos. I took pictures of boys in Mexico, improvised shootings on the beach, on the rocks, in the waves. I loved that. So I wanted more. I was also very curious to step in front of the camera too and have fun with it.

I’m often being asked what I enjoy in photography. Either being in front of, or behind the camera. Well, I say, it’s the vulnerability. I like these vulnerable moments, snippets of life. I’m really interested in making what makes the person come through in photos. It’s always okay having fun, you can roll in the sand, act like a bad guy giving those “y’all staring at me?” looks. But it’s always organic, never forced. And yet in these moments, as much as you’re vulnerable, literally exposing yourself, you’re still in control. I love bringing those moments to life. You’re taking ownership of your body and it’s beautiful. It can be a perfect balance of giving/receiving attention. And that’s what I love about photography. It’s okay to do things for yourself, but you can never forget you’re not all alone in the world.