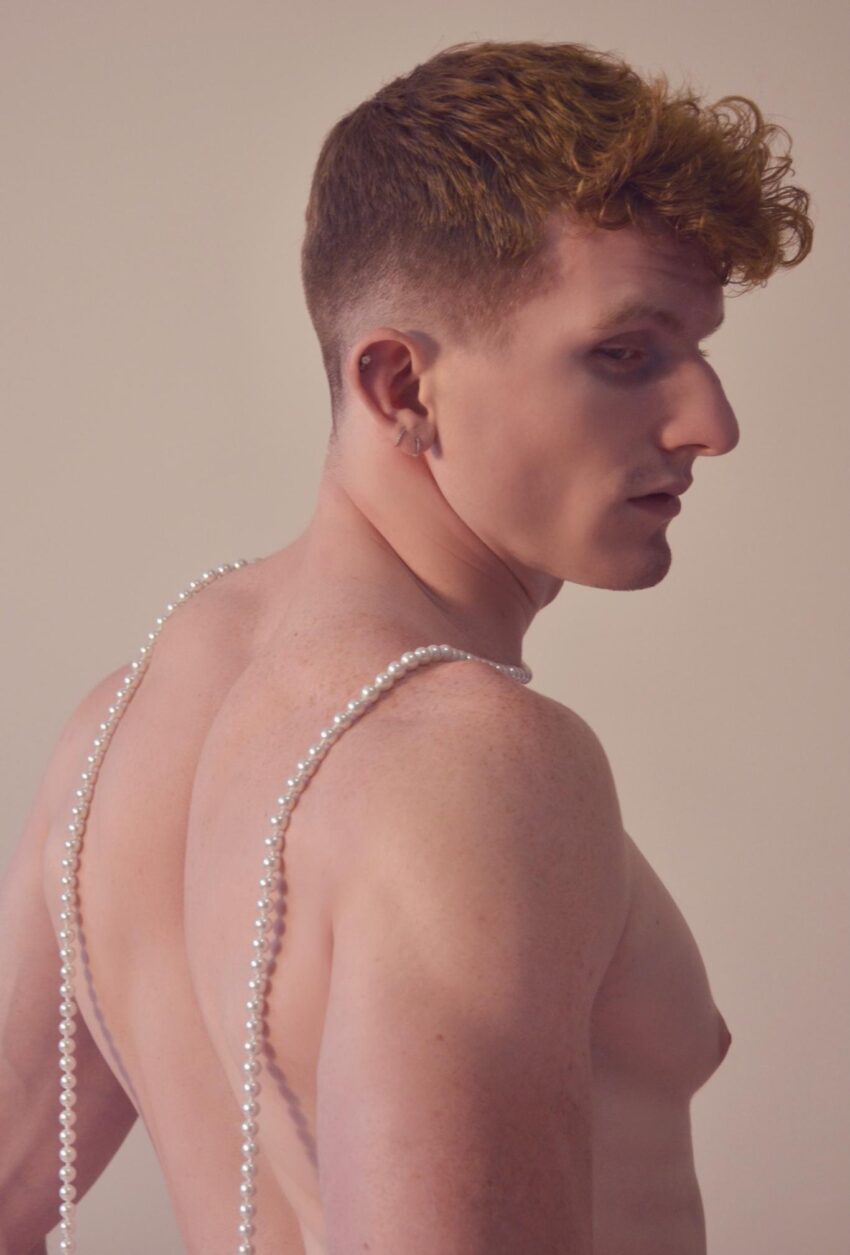 “Useless and unnecessary, you won’t last long out here in the world”

As a child growing up in a very religious Roman Catholic family and then switching to Southern Baptist after moving to America; It was very challenging for myself and my sexuality and who I was. I had developed an attraction to both men and women and was told that this was not good. I had been told that I will go to hell if I follow down this path. I didn’t know what to do, I didn’t know who I was or how to be myself. I had no idea how to cope or be true to myself without disappointing my family.

So I bottled it up, hid it inside deep down or no one would know. My family forced me to act more manly, they stopped me from playing with my sister and her Barbie dolls. I wasn’t allowed to hang out with girls, and even guys sometimes. My parents thought that just me being around people would corrupt me. So I believe them.

Later on in life after high school, I was put in seminary school. Where I obtained a degree in theology and biblical counseling. This was a college in America that I went to and spent one full year learning about every part of the Bible and Christianity. We also studied history and several different ologies. Then at the end of our year, they would host a summer camp, where the students over the past year would be counselors toooo kids and teens for eight weeks.

After Bible college, I understood my faith in what I personally believed. Not all the answers or clear, but I had a better foundation of who I was. So I move back home and moved in with my grandmother because I wanted to be independent and live on my own, however, I was only 19. While living with my grandmother I started working on my physical appearance. As they say “glow up”. I grew my hair out as well as started working out and eating more. I worked several different jobs while modeling, and still battling with I was mentally, spiritually, physically, and emotionally.

After a year of living with my grandmother, I was asked to leave and move out. Because we did not see eye to eye on beliefs. This is when I joined the military and began building my mental strength. That reprogramming and rewiring my brain, so that way I could repel outside people from hurting me mentally and emotionally. I was hurt I was broken so I started focussing on myself and I lockdown and went off the deep end.

After being in the military and all the hurt and pain that I’ve been through, it really makes me question. Why? Why me? Why my family? Why my loved ones? I didn’t understand why someone who only wanted to make people happy deserved pain.

Now we’re in 2020 in the world shuts down because of a global pandemic. I moved across the country to California, and started modeling more and even created an Only Fans (because I needed money and I was in between jobs. I had a very large following on social media already, so I figured that would help bring People to my Only Fans) it quickly begin to grow, and who I became and made myself begin to change. I saw that good things come to those who wait, and there’s always peace after the storm.

I am now an exclusive with two different filming studios and continue to grow on my social media’s. Even though chaos and pain and heartbreak told me ever since I was born, I’ve learned that there is a God (whoever/whatever your God may be) and they are there to help you you just have to give them time. I am to finish and get my masters degree in psychology and be a mental health therapist. As well as a certified personal trainer and nutritionist. I know the pain and through my 22 years of life (even tho it’s not that long) I have learned that happiness is what you make of it, and sometimes we have to be content and love ourselves and be true to who we are. Only by doing so will we truly find the happiness we seek.

“It doesn’t even matter, they don’t love you”

OK so have self-love, it sounds easier said than done. I never said it was easy, the constant struggle of waking up every morning hoping, wishing, praying, begging for the day to be better even if it’s just a little better. The constant tears of sadness and sorrow, the feeling of guilt because of the disappointment that you’ve made your family feel. Telling your left ones that all you want to do is help them and love them, but because of your lifestyle and your beliefs, you can’t even see them. It has been three years 11 months and three days since I’ve seen my little sister, Abigail. My pride and joy, a little angel, my pure white rose.

The moral of the story is for happiness. One day I hope to see my sister, to hold her and hug her. But until that day I will choose to be happy, even in sadness. And I will choose to be content and grateful for the life that I have built and made for myself.