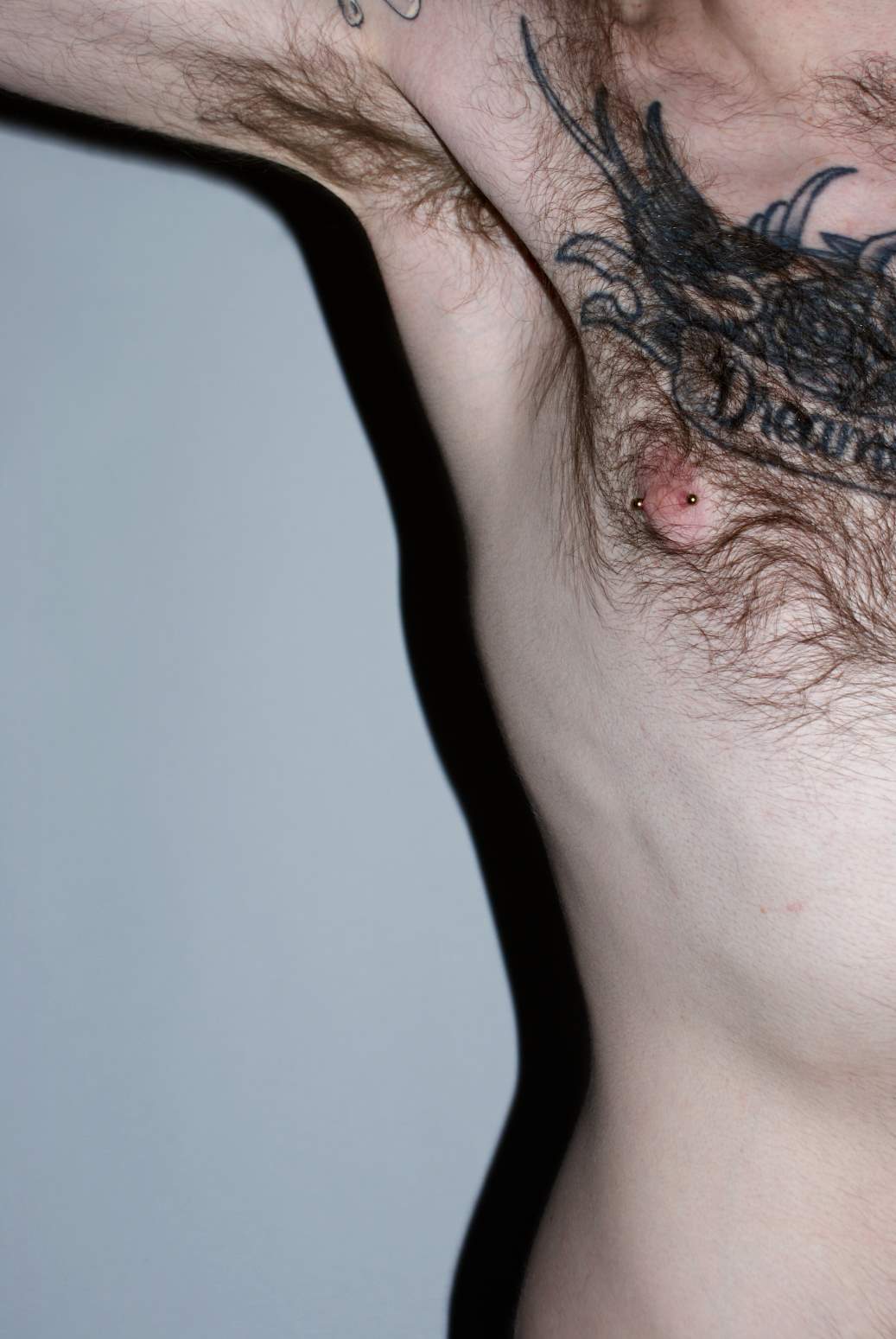 I grew up in a small town not knowing any gay men and struggled with the idea of being gay myself. With a lot of internalized homophobia and a constant stream of bullying throughout my school years, in my mind being homosexual wasn’t an option. Growing up with this battle of self-acceptance and self hatred led to several teenage years of depression and self harm.

Finally, through months of counselling, I had built the confidence to come out to close friends and family at the age of sixteen. There were mixed reactions but ultimately all positive and accepting, it just took some family members more time than others. I will always be thankful for how accepting those around me were. Having read horrific coming out stories on-line and knowing I’d be the first openly gay person my family had encountered, the fear building up to those conversations was excruciating but thankfully quickly disappeared.

Jump to three years later and I’d moved to a nearby city to study Fine Art. This was a healthier time and I had decided that I didn’t want to keep sleeping around, the damage was too much. I met a guy who I’d go on to spend eight years with and eventually end up being engaged to. My first serious relationship and I gave everything I had thinking this was the ultimate love and we’d be together forever. I’ll never deny that there were exceptionally happy times and he helped me grow and develop as a person, and I did love him. But I had sacrificed so much of myself and the life plans I had for that relationship and after eight years, and another period of depression, I needed to move on so I walked away. I’ll always care for him and he’ll always be my first love. It saddens me that we couldn’t have stayed in contact.

I am now in a period of my life were I feel I know who I am. I am a happy, single gay man and in full control of my life and the decisions I make. Yes, I have gone back to one night stands but by no means in the self destructing manner as when I was a teenager. I’m lucky enough to say I’ve met some great guys through hook-ups, many of which have become friends and supported me artistically. I’ve also broadened my sexual experiences and discovered kinks and fetishes I’d never thought I’d be into but now indulge regularly. The only hang up that I still battle with, as do many gay men, is body image. This is a constant battle but one I feel I’m slowly winning. Taking these exposed, raw photographs of myself is another step to self acceptance and body confidence.