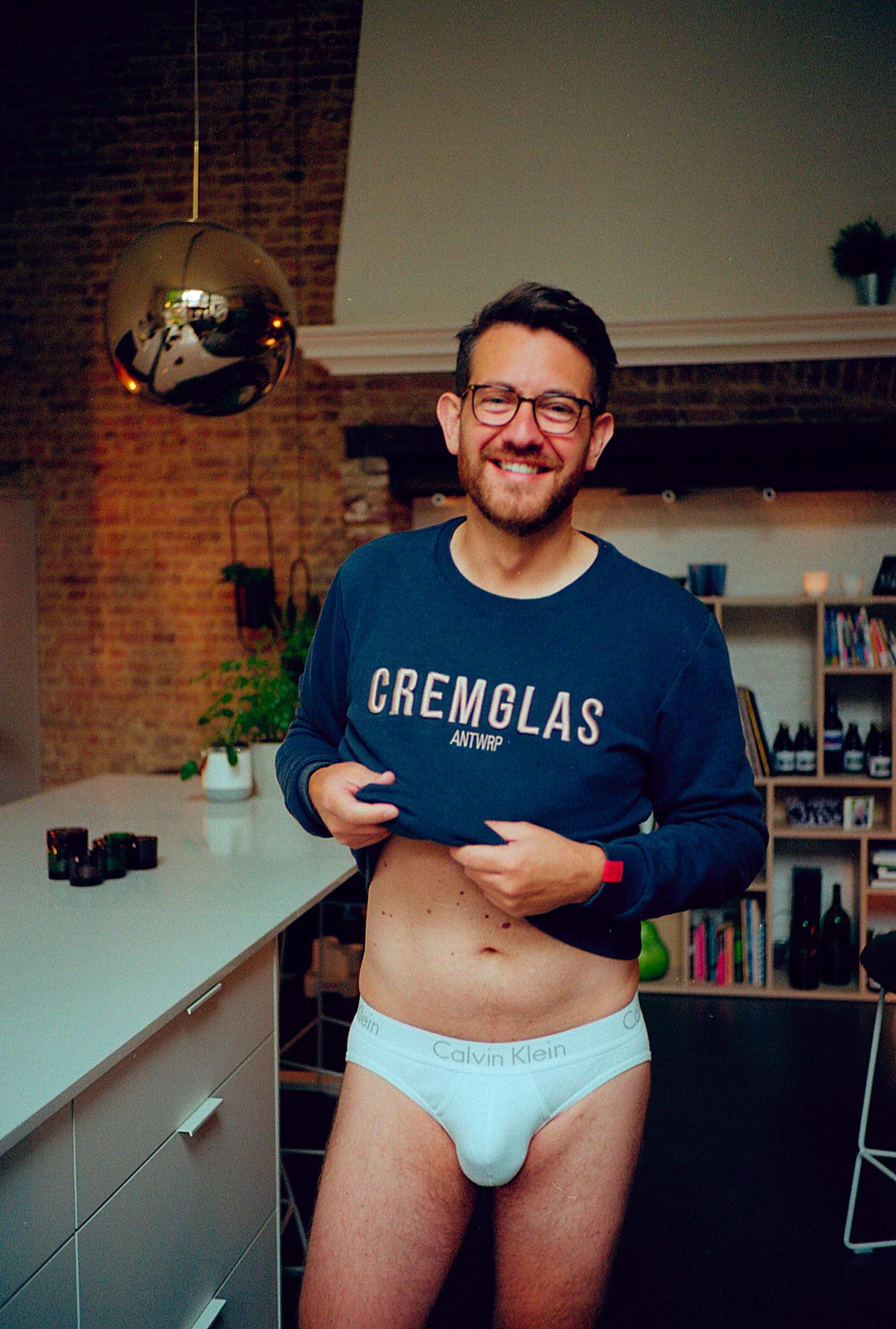 If there is one moment in my life to do it, it is now …

2020 is a very strange year. It already started brilliantly. In January I turned 40 and decided to throw a good party. Good friends and family, all neatly dressed in roaring twenties and Great Gatsby style, a beautiful location, transformed into a party palace with tasty snacks, lots of drinks and a good DJ. The hangover the next day testified to a successful evening. 40 years  old and 2020 smiled at me.

In March I started my new job. Broken with my professional past: a company that I started myself in 2010 was taken over in 2016. In 2019 I decided to let it go, because it sucked all the energy from my body. When I started at my new job in March, I would have to work 2 weeks from home because of Covid-19. In the meantime we are 8 months later and I still work from home, until now, I still have not met my colleagues.

At the time I was living with my husband, we have known each other since 2010, but the first years we were not officially a couple, in 2017 we got married. I don’t want and can’t say anything bad about him. We’ve had very beautiful moments, we have also had lesser moments. We had our problems, as they may be everywhere, but I felt there were things, without elaborating on them, that really weren’t ok. We have sought help, but as with many things in life, not every problem can be solved.

In an attempt to learn to live with it, we continued together, I was convinced that I could give it a place, but unfortunately, I didn’t manage to live with it. A few months ago it became too heavy to keep wearing this. We grew further and further apart, I did not see a future together anymore. It is very difficult to hurt someone you actually still like. The mutual hope is to continue as friends, although that is not always easy at this stage. Respect towards each other is great, but it remains a tough one.

At the same time, I temporarily had to say goodbye to a very special friend to me (Laurenz) who had come to be very close to me in a very short time, and who had been given a very special in my heart. On the one hand, the distance between us would be good, I have a lot to arrange here. On the other hand, it was heartbreaking to have to say goodbye. It was all too much for me and I felt the need for professional help to organize my thoughts.

For a moment I was unable to do anything: I could no longer think, I could no longer plan, I could no longer work … When I went to the doctor, he prescribed me 2 weeks, which seemed a long time. Afterwards, I have never been so happy with a doctor’s advice. I have walked a lot, through the city, through parks and woods, sometimes with a plan, but often without. I felt enormously supported by many people around me. Those were heartbreaking days, but due to the professional help and the people close to me, I got back to the surface fairly quickly.

If there is one thing I remember from this difficult period is that no matter how dark the sky looks, there is always a sun behind those clouds.

I am currently at a point in my life that I will finally do what I want. Not what I think people expect what I’m going to do. There is a lot to change… all things that have been in my head for a long time, but have never been implemented before. Some things are small and have little impact, others are rather drastic. One of the things I’ve wanted to do for a long time was this photoshoot. It was now or never… and look: this is me!

At this moment I can smile again and look at life with confidence. Just got back from a visit to Malaga. As planned, I was going to visit Laurenz who is traveling around for 6 months. The plan was to go for a few days, but that has become more than expected.

It is not only the sunny climate and the beautiful city that made me revive, but certainly the company was a major factor as well. Greatly enjoyed the time we spent together, getting to know each other even better, made awesome plans and above all thoroughly enjoyed life.

Until now, 2020 has not brought much beauty, but I look to the future with a big smile and a warm heart.  Simply follow the sun.