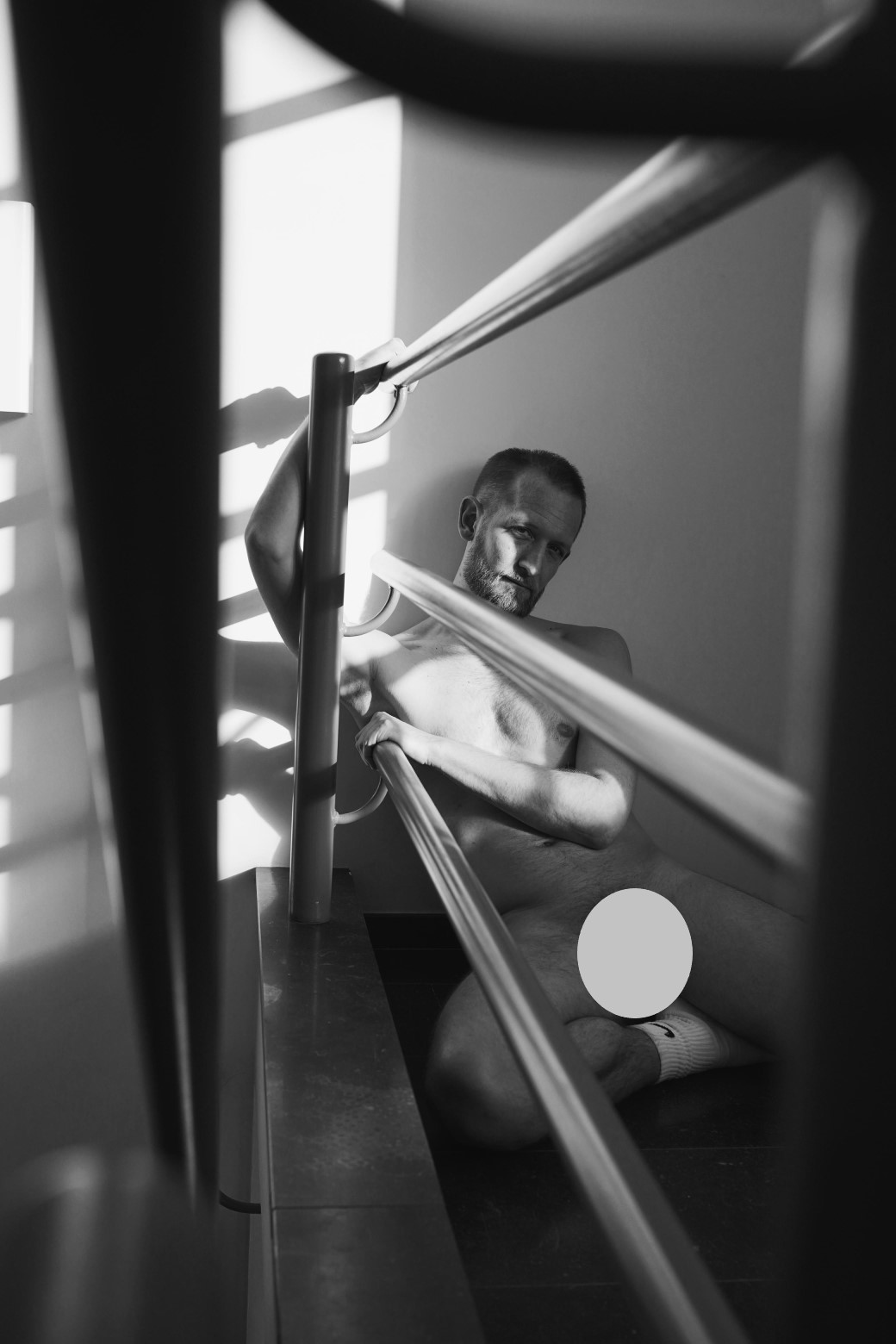 Never had I been so close to a boy before. We were lying in the driveway of my parents. The pavement beneath us was still giving off the warmth from the day. In the middle of the night we left our beds to watch the night sky with its shining stars. The hours before had been full of talk and laughter. There was no thought of sleep that night. This boy was somehow different: Charming, funny and, in a way, more attentive towards me than anyone else had ever been before. Our bodies were lying close to each other. So close that if I would have stretched my little finger towards the side, I could easily have reached his hand. And yet, I was too afraid of destroying this moment. Maybe he just wanted to be nice to me. Maybe I had misinterpreted the situation. Here we were, lying next to each other. The infinity of the stars above us and my heart beating fast and full of excitement.

I was not the most popular boy as a teenager. I had hardly any friends and I liked different things than the guys my age. I would not play football or hang out with the other kids of our village. I liked different music, had different icons, wore different clothes. Even though I realised at a certain point my differentness, I could not explain it. Growing up as a gay kid on the countryside in the late 90s left you with a lot of questions. First and foremost, realising that being gay was an actual “thing”. Homosexuality was hardly discussed in school, gay characters were rarely seen on TV, and the internet was still in its infancy. To whom could you possibly raise all of the questions about why you felt so different?

David entered my life in the most unexpected way. I had many penfriends in those days. He was one of them. Writing letters to people in other places gave me some kind of social life. I could share whatever I wanted without being judged. I could be whoever I wanted to be. We both shared a passion for the Star Trek science-fiction universe. All those characters being so unique and would just be their own true selves. After exchanging many letters for almost a year, he agreed to come to visit me for a weekend. I liked him from the very first moment I picked him up from the train station. He just gave me a big smile with his bright face and curly dark hair. I instantly felt that we were connected in more ways than just sharing the same affection for a TV series.

For late spring, the days were exceptionally sunny and warm. We planned the entire weekend before: Hiking in the newly blooming nature, eating ice cream in the nearby little town and of course watching our favourite episodes of Star Trek. We would just constantly talk and laugh about everything that came to our minds. Sometimes he just looked deep into my eyes. It was like he was saying something to me without using words. I felt so close and connected to him, as I had never felt to anyone in my life before. He appreciated me exactly the way I was. I did not have to pretend to be different. I wish I could have stopped time and remained in this exact moment forever.

At night we shared the same room, though sleeping in different beds. On our last night together we could not stop talking. We were lying in the dark, not seeing each other, but feeling the presence of the other. Suddenly David got up from his bed. I stopped breathing. He took my hand and asked me if we wanted to go out for a bit to watch the stars. Only dressed in boxers and t-shirt we sneaked out of the house. And then we were lying in the driveway, so close to each other that I could hear his heart beating. Summoning all the courage I had, I would finally move my hand closer to his, touching him for just a second. But this little touch felt so intense as if my entire body were electrified. He turned his head towards me and gave me my first kiss with a boy.

Now looking back at this day, it is difficult to remember what exactly came after this kiss. It is actually less of a clear picture of the actual events that night, and more of a warm memory of feelings and emotions. Every kiss and every touch and every bodily contact brought my senses to explode. It was the indescribable intimacy and tenderness of the first time sleeping with some you truly desire. Early in the morning, we would fall asleep curling up our exhausted bodies as close as possible. The next day I had to bring him back to the train station. He had opened a new chapter of my life, shaping my path more profoundly than we could have ever imagined back in that moment. I would see David one more time.