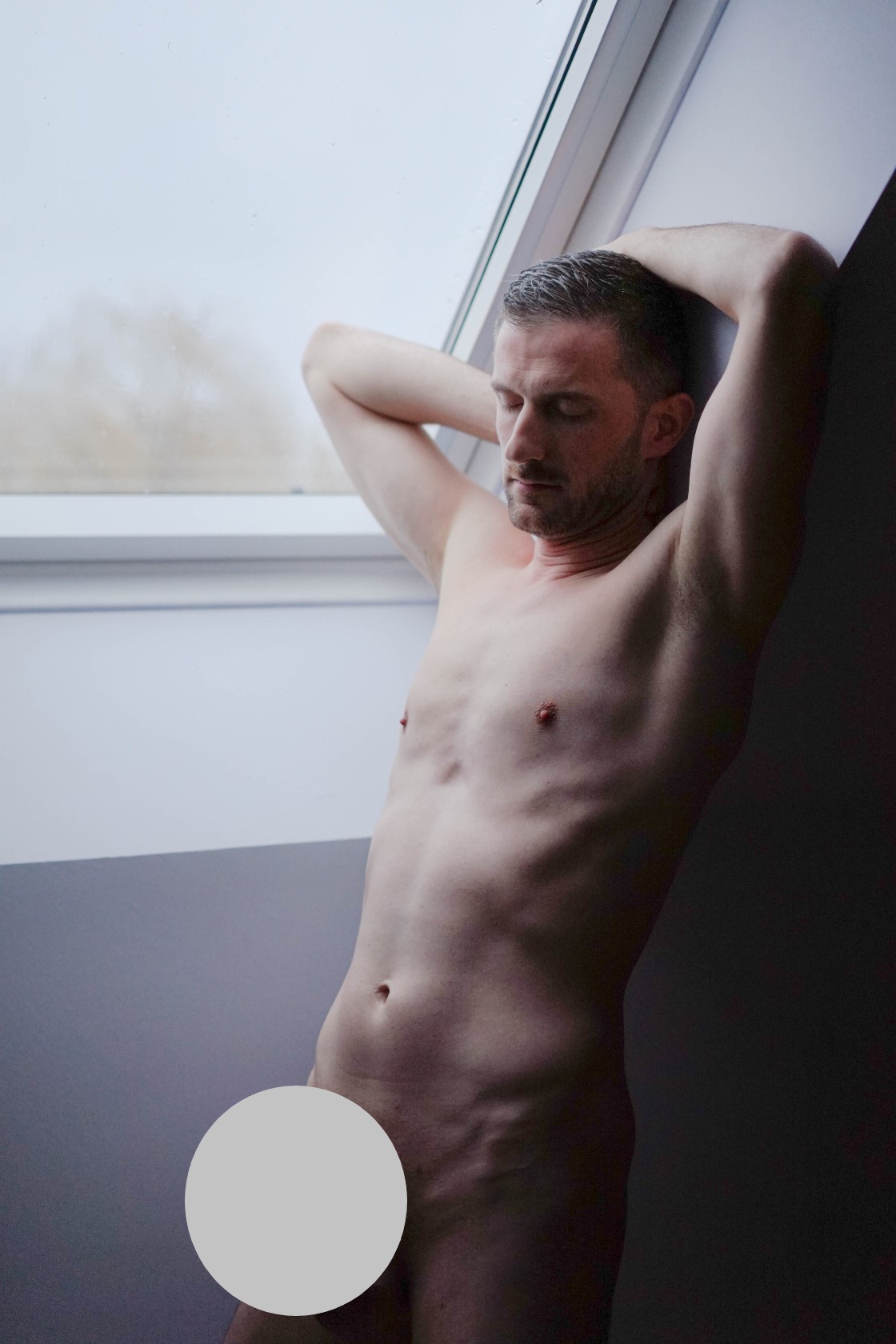 When people ask me what’s my safe sex policy, it’s not that easy to reduce it to a few words answer. That’s why it inspired me to write this text to explain, but also to inspire and to teach others about safe sex, although my conclusions might shock some… I’m a gay male in a relationship since 2004, got married instead with my husband, who I love the most above anything. When we had sex in the beginning, I was always bottom. I think I never felt the urge to top. He was my first boyfriend and before this relationship I was in a relation with a woman for 2 years. The change of gender of my partner, I think, automatically made me rethink my role during sexual intercourse. Only after a few years that I felt the urge to top again. Unfortunately this didn’t go well. My husband could not enjoy it and felt so may that he would eventually burst out in tears. To see that happen to your loved one made my heart break. Because we wanted to find a solution that would work for both we decided to let each other date with other people: an open relationship. Since my sex drive is much higher than his, I see other guys much often than he does.

Evidently, my partner and I, both had sex without condom after a few weeks we were in a relationship. When I started to see other guys, I always used condoms. Not only because it was safe, also for hygienically reasons: it wasn’t always appealing to top other occasional bottoms 😉 Off course also a lot of oral sex was involved when seeing others. Also, and especially in the beginning, I’ve had the preference to meet versatile guys. To go from bottom to top, needed some time, i guess. Sometimes only oral sex was conducted. It was in this period that I got infected three times with a STD (gonorrhoea). Both infections where orally. Enjoying my role as top, mid 2016, my sex drive went even higher. Group parties, clubs, one on one dates, random cruises, led to an increase of men I had sex with (sometimes one during midweek and +/- 5 in a weekend from an orgy or club). During one of these orgies in 2016 I’ve met this tremendously gorgeous guy. Tall, blond, muscled, blue eyes … and bottom: you get the point 🙂 We started to date separately and after few times I fucked since years without a condom. What an intense sex we had…

At the end of 2016 there was a scientific study launched in Belgium that focused on the usage and effects of PrEP. When I first heard about PrEP, I was sceptic about it. Eventually when I heard people talk about it in more details I started my own research. I went to see a doctor at the Tropical Institute for Medicine in Antwerp (renowned for HIV research in Belgium) and got convinced it would be something for me since I was fucking my handsome blond guy bare without having a committed relation with him. The refund of Truvada (name of the PrEP medicine) wasn’t regulated yet in Belgium so I bought my first pills for 527€ (!) In the begin, I used PrEP event-driven. There are two modes to take PrEP: on a daily basis and event-driven. When event-driven you have to take two pills 2 to 24 hours before the sexual event. After 24 hours when you’ve taken the two pills, you take the third pill. You repeat this every 24 hours until you have a 24 hour sex free period. For one sexual event, 4 pills are the minimum.

Luckily in June 2017, the refunding was regulated, PrEP now costs only 5€ if its prescribed by a certified institute and comes now in a generic variant. After consecutive tests I got my prescriptions for three months. Every three months, after being tested, I get my prescriptions for the next period. These tests are taken because you MUST NOT TAKE PrEP when you are HIV positive! Otherwise there is the risk of building resistance to the virus. Since June 2017 I take PrEP on a daily base. Because it’s easier: at 11AM my smartphone alerts me to take my pill.

According to my rough calculations, in 2017 and 2018, I must have had sexual contacts (oral and/or anal) with over 300 men per year. In that two year period I was tested over 10 times on STD’s and tested always on everything NEGATIVE except for two times: I got infected with gonorrhoea & chlamydia, and of course treated against it. Since i take PrEP I fuck bottoms as they like it. When they require condom I use it. Whey they don’t I don’t too. For me it is HIV-safe. It’s not STD-safe. It’s important to stress that out. This is not a disclaimer to do bare! Do profound research when you make such choices.