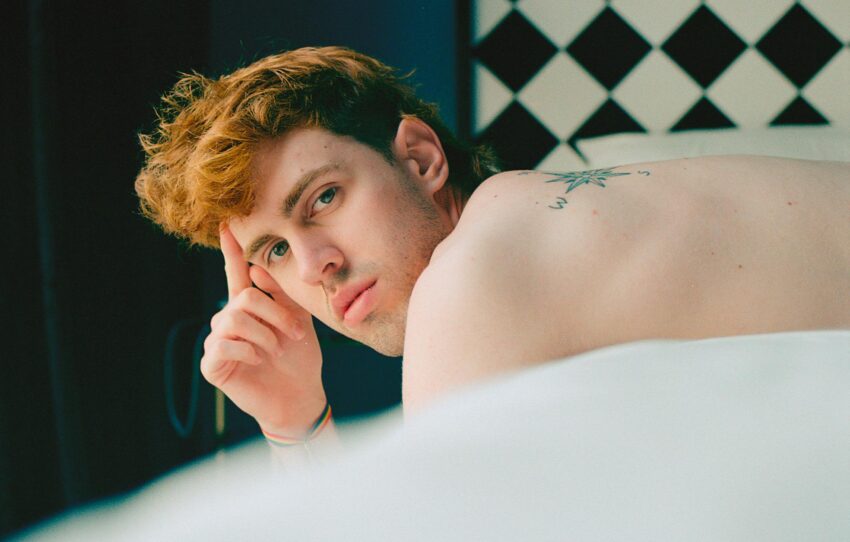 When I was twenty-two, I ran away from Barcelona and I have been living in Madrid for three years. Everybody used to ask me why, but I don´t even know how to sum it up in a way people would understand. Actually, I didn´t even know why and I had to find out step by step.

After a time, I realized I wasn´t running away from the city itself but from a life where I didn´t fit in at all, the lack of freedom to make my own decision – most of the matters in my life was decided for me without taking my opinion into account, growing up in a village where being pointed at and humiliated every day was something usual. The rest of the problems came along like the lack of self-esteem and social anxiety, which had become paranoid. Later, I ended up in an abusive relationship.

I kept holding on until I considered the option of a ‘Clean Tab’. I packed up my seven pieces of baggage taking everything I had because I knew after this step I could never come back. I took the eight hours bus ride without plans cause I knew the city I was going to but I had no idea what was waiting for me in Madrid.

First, you find an apartment and then a job, I had multiple friends but unfortunately, they were ephemeral – not to talk about sentimental relationships. I moved a few times, but I continued taking wrong decisions. But this time it seemed ok, as it’s me who took these decisions.

I am working hard to build a life and do things that I love. There are days when I feel exhausted though and I think of the alternatives to handle all the matters in spite of trying thousand of solutions that never work out. Nowadays I don´t know if there´s a possibility for another ‘Clean Tab’. It might be as it seems working by now.