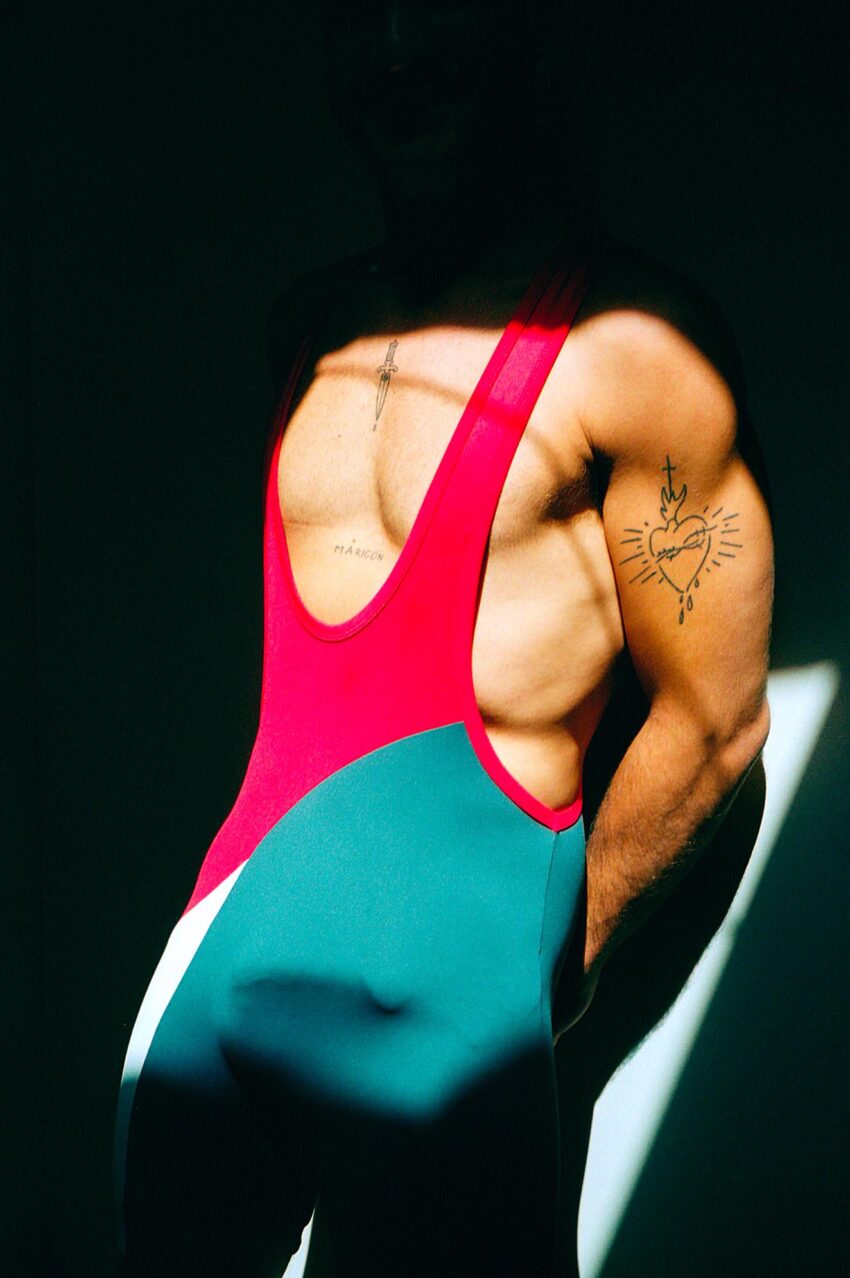 One early February morning in 2020, after fruitlessly trying to get a good night’s sleep, I woke up very
excited. The reason for my excitement was the fact that I was about to experience something new in my
life.

I showed up on time at the entrance of a hotel in Gran Vía, and there he was. Once we said hello to each
other, and while I was pretending to be more self-confident than I actually was, we went up to the room
that he had booked. We walked in, I set down and started observing him set everything up. The room
looked amazing! It had a huge terrace and a very spacious bed.

I had wanted for a while back to address a burden I felt due to my moralist upbringing in an atmosphere
where appearances conditioned everything. I could not think of a better way to do so than posing naked in
front of the camera.

Ever since I can remember I grew up with the maxim of keeping up appearances and trying not to push
boundaries. Even though when I moved away from my hometown, I thought that I had left behind the
idea of caring about others’ judicious gaze, that morning in that hotel room I realized it was something
that had kept conditioning me up until then.

A great part of our society still sees nudity as a taboo, even as something vulgar. It is curious that such
social perception perceives even after centuries of nudity depiction in many art forms.

So, during that session I felt like I finally confronted the judicious gaze of others by putting my body at
the disposal of another person so that they could create beautiful work for everyone to see; without caring
whether the viewer was someone from school, my neighbor, or even my mother.

It is true that I had already done some work towards self-affirmation, which lead to self-love; but thanks
to that session, I gained a lot of strength because after all that time I was taking a risk by doing something
that year before I wouldn´t have even imagined doing.

I have been posing for photographers afterward, which lead to this last session with Chris. In each
session, I have lived a completely different experience compared to the others. In all of them, I have
appreciated parts of my body that I had previously ignored. Truly, all of them have been a healing process
that has made me distance myself from the homo-normative model of masculine beauty. It was a relief to
forego that surreal canon and to start appreciating my body as something imperfectly beautiful.