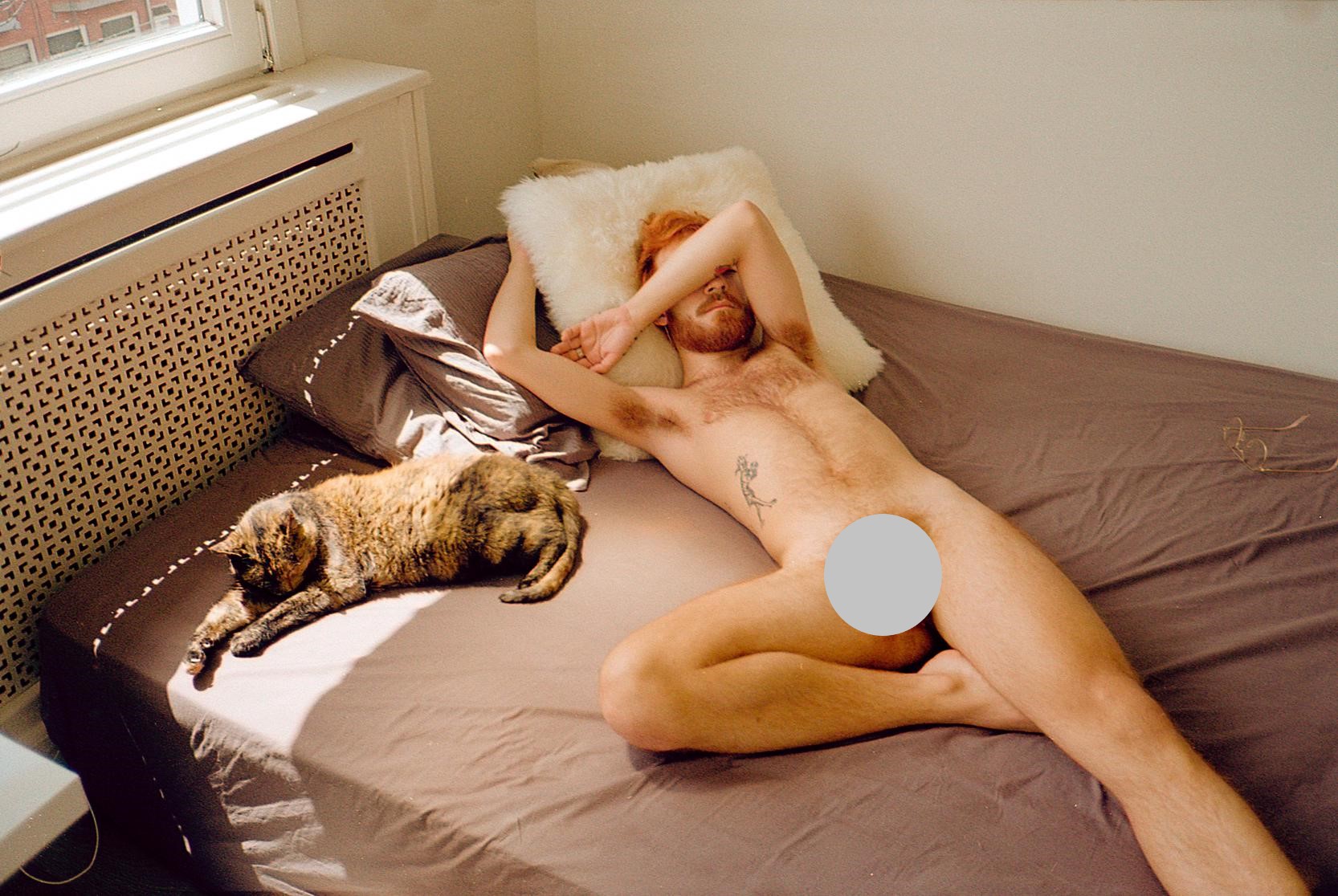 THE PERKS OF LIVING FOR YOURSELF

How exhaustive is for us to try to fit in the society? In the scene of the city where you live? In your work space? in your family? We all have been through that and we constantly will, that’s our reality.

But I don’t really want to talk about this whole process of trying to fit in but yes, I wanna tell you how is for me living through all the colours in the spectrum of my personality. It’s a fun roller-coaster ride.

Not so long ago I’ve found myself working in the gay scene of Amsterdam and that, folks, was intense! But wait, first let’s make a brief introduction of the little me back in that time: I was a nineteen years old Brazilian boy, who in a bit more than two years ago moved from a small city in Brazil to The Netherlands and recently found out that he was gay, yeah, I literally believed for many years that I just had weird desires towards men, praise Satan!

Okay, now as on a rollercoaster you can see what’s about to come, you’re going up and up but you can’t control it and you can’t stop it, then you fall. It’s a mix of adrenaline and loneliness, you get to know people but you don’t have any whenever you truly need, it’s brutal, the gay scene is brutal. Right now I won’t share any further details about how it was or what exactly happened but my point here is to somehow, in a really clear, sad and frustrated way to tell you that you’re not alone in this ride and that we all should remember it DAILY!

We can be the bitch that we like to be but we do have to find a way to  make our friends aware that we’re here for them no matter what or when, it’s just being human.

Said that, life was happening very intensively at the speed of light, it was a period of countless brand new experiences, full of highs and lows, my head spinning around among work, social life, school, internship, home situations; life was a chaos and chaos was my life.From that I’ve learned to not make myself extremely busy to the point that I don’t have a single day a week to have some ‘me’ time. We’ve all done this mistake at some point, being alone just with our thoughts can be very unpleasant and scary in times like this but we need it, we fucking need it!

Also, I always tried to keep in mind that I shouldn’t expect anyone to understand my issues if I haven’t understood myself yet, or at least tried to.

For many years I just couldn’t figure out what was going on with my feelings till I’ve reached the edge of my life and since then I started to realise that maybe I wouldn’t be able to do it by myself, that maybe reaching for some kinda help was the right thing to do. Still, things are not that easy, at this point I know I’m a mess and I can’t figure it out by myself but somehow I kept pretending and saying that I could.

All this overdramatic track line that I’ve been narrating to you until now brought me some good and bad things, but let’s focus on the good ones, more specifically in the best one in my opinion: I have finally found a way to put all my emotions out!

I started to do it with clothes, to match my feelings from inside to how people would see me from the outside. And of course, I also started to color my hair, very often, too often, so often that I fell in love with it and now I’m a hairdresser, life doesn’t make sense.

In the meanwhile I went back an forth to the edge and then finally I decided to take action and get some professional help, yey!

From now on things are a bit less dramatic, we’re reaching the end of the ride.

So yes, I started therapy and damn, since then my whole perspective of myself and life in general became a way more clear and understandable, I can analyse and let things flow easier than before, that has been the main change for me. I won’t lie saying that now I see butterflies in everywhere and I’m super relaxed and blablabla, no, I’m still the same old Augusto, who is mostly not smiling at people, still being super chill at one moment and in less than a second be willing to set the world on fire, people do not change, we adapt to situations.

Talking about people, nowadays I might have learned how to better handle some situations but it doesn’t mean that I can deal with people judging and stereotyping me any better, it’s quite the opposite, right now I CANNOT handle it quietly anymore and I truly believe that it is a good thing for me to do, not always, but most of the times. I believe that we shouldn’t just hear to all those undesired opinions and just shut up, no! We do have to raise our voices, we have to make clear that the way we express ourselves to the world, doesn’t matter how, it doesn’t give someone the right to point fingers to us and to try to define who we are.

We don’t need people’s consent to express what we feel inside, I don’t need you to approve my hair color neither my outfit, I do it for myself and I recommend you all to do the same.

People, the ride is over, I’m feeling nauseous and you should go text your friends saying that you love them.