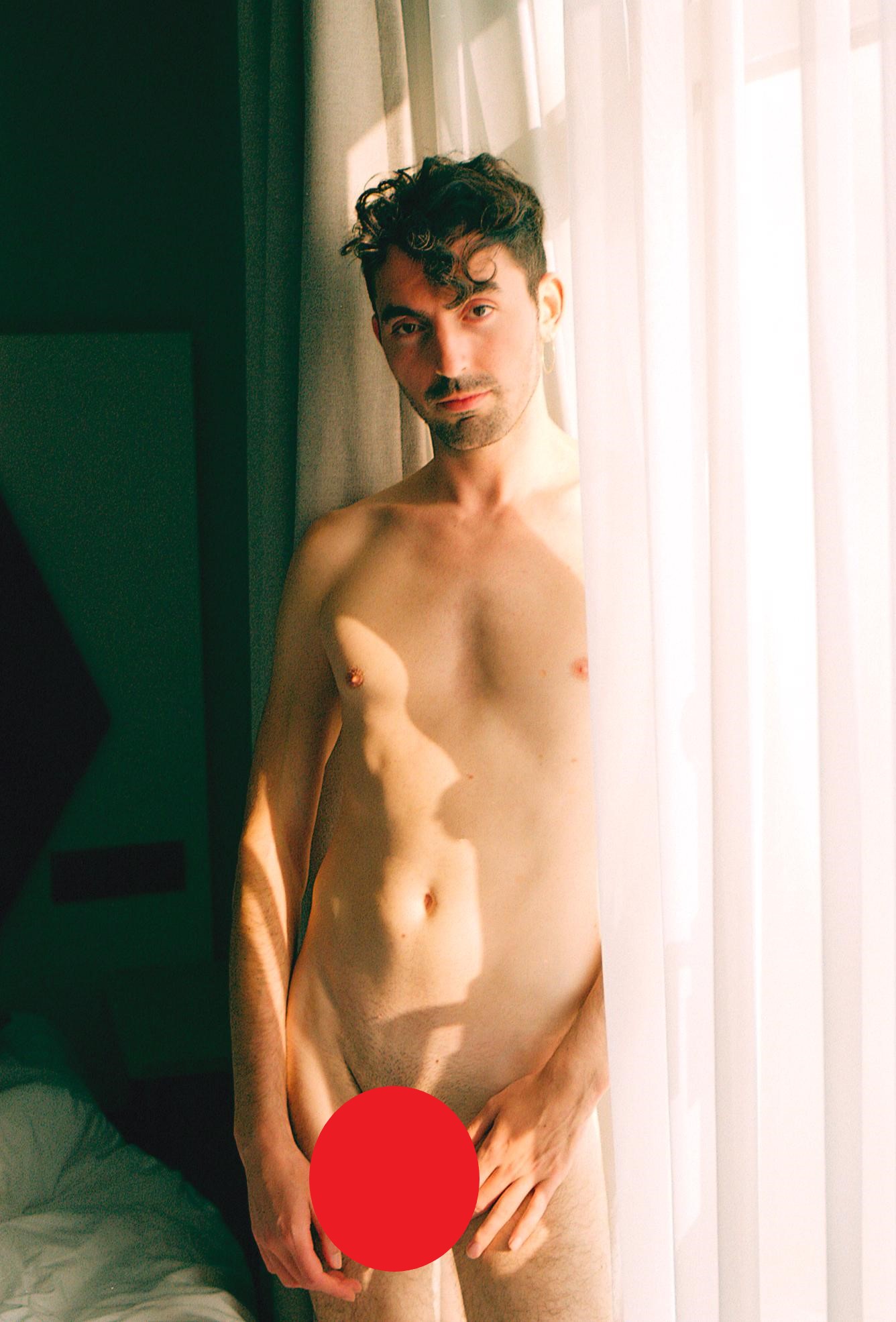 The first time, I was in Montreal. I met a guy on Grindr. It was the first time I started a conversation on an app. I was 20, and I was quite shy at this time. We met at his place. He was tall, muscular, blond… A true viking. We started to kiss each other. I remember I was a bit clumsy and stumbled on the bed. Then we had sex. It quickly became violent and rough, and I started to feel nothing but fear. I just wanted to stop the all thing and leave. But I couldn’t. I almost fell on a table and tried to climb again on the bed, but he blocked me in a painful position. Finally, I forced myself to cum, to end all of this. I took my clothes and left the place quickly. And never spoke about this.

The second time, it was years after, in a club in the south of France. It was just before my 25 birthday. I was with friends and my then boyfriend. We were both dancing when a guy from nowhere started to touch me. I politely declined and went back to my boyfriend. Suddenly, the guy grabbed me. He put his hands in my pants, with one hand he grabbed my cock, with the other hand he forced his fingers into my ass, and told me « Just keep calm ». Right after, 2 or 3 other guys joined him and held me. I just saw my boyfriend disappear in the crowd, without helping me or even noticing what happened to me. I struggled and eventually succeed to free myself. The guys were laughing at me. I found my boyfriend, who was dancing alone, and I tried to explain what just happened. The only thing he said to me was « well, you should enjoy it ».

Do you think It was over? You wish… I could talk about those guys who forced me to have sex without a condom, or those who think they can be violent or aggressive because they assume they are manlier than me. There is a real issue with toxic masculinity in the gay community, and I think it’s difficult to talk about it yet. The #MeTooGay movement in early 2021 was the beginning of a change, but there is still so much to do.

It took me several years to realize what had happened to me, and I still don’t know exactly what effects it had on me. I never felt guilty or ashamed for what happened, but since I started to tell my story, I feel angrier and angrier. My confidence was crushed many years ago and it takes a long time to rebuild it. Fortunately, my life is very good! I’ve got friends, a supportive family, a job. This is the shadow I have to work on, but I will defeat it, one day, I’m pretty sure!