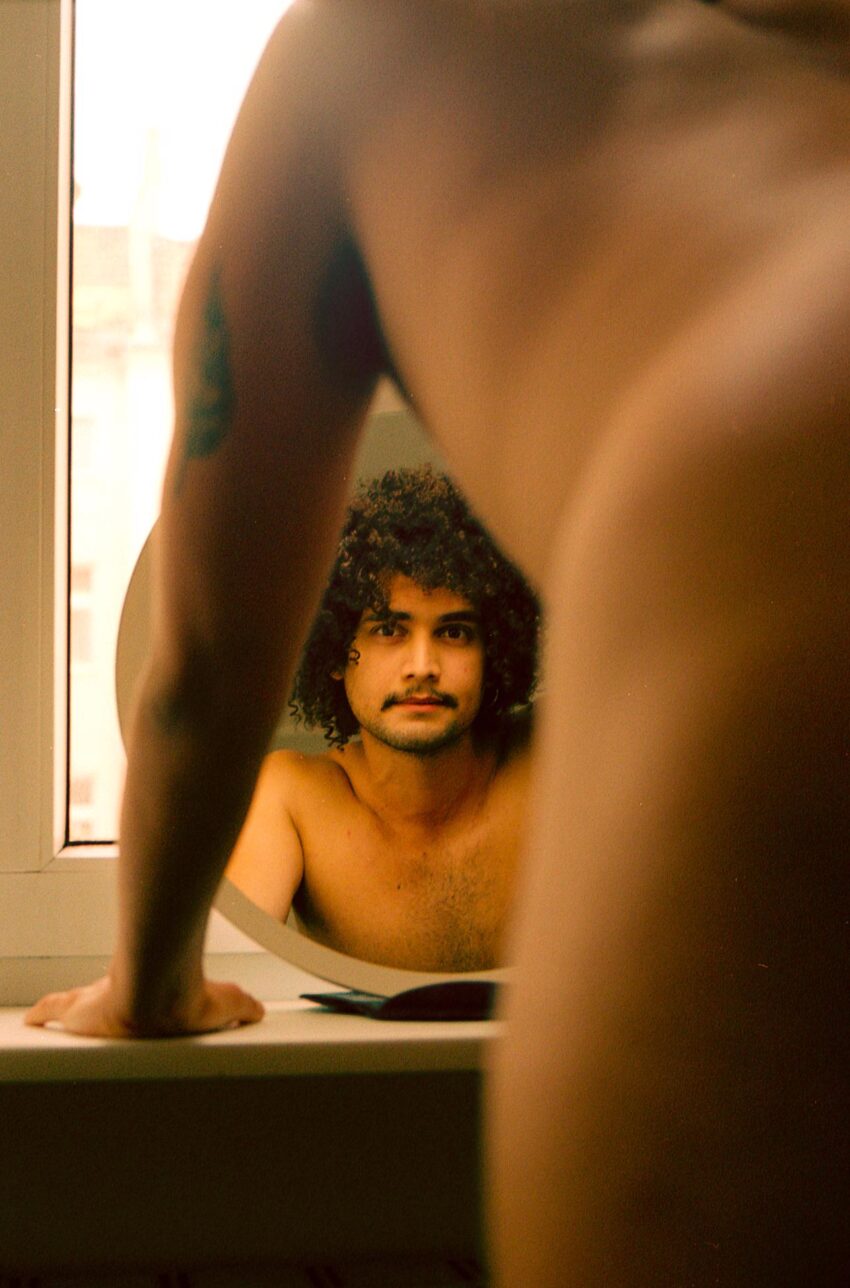 It’s been almost 6 years since the first time I fell in love. It was something beautiful that could have happened but didn’t.

We were both in our last year of university, struggling to finish our theses and the last assignments before graduating… We met online, on Facebook. I found him on a student FB group that focuses on social projects and organizes volunteer work. He was working on an interesting project and was quite active in this group. On top of that, he was a beautiful young guy. He seemed to be tall, smiley … so I decided to write him.

I noticed we shared a passion for student projects so I contacted him to meet up, go for a walk and talk about our little projects.   He accepted my invitation and the following week, we met up at the central park of our city. It was a small city, 200km away from Moscow. We spent the whole evening talking about us, our work, life, the university and our friends.

We had a beautiful day. I was grateful for meeting a person who had so much in common with me and I was hoping he was feeling the same. Maybe I was going too fast and I was already creating a whole story in my mind but I did not care, I liked him and the date went great. He and I kept chatting almost every day, all the time. I felt like I completely knew him. At first, he was just a beautiful guy to me and then he became a funny, interesting and fascinating boy… We wanted to know everything about each other so we continued talking, walking around the city, chatting and sending photos to each other… I never felt like that before… I was falling in love! At that moment everything seemed to be beautiful and perfect to me.

We became friends and everything seemed fine but there was a big problem that I needed to solve sooner than later… I didn’t know if he was gay. We chatted for almost two months and we never asked each other that question. It was the first time I was “dating” someone and in Russia, it wasn’t an easy question for me to ask.

One evening, we decided to go to a park next to the biggest river in the city. We sat there for at least 3h talking about our dreams in life. It was past midnight and we were sitting close to each other, drinking rum with coke and looking into each other’s eyes. We were so close we could feel each other’s warmth. I knew we were going to kiss that evening, I was dying inside, happy to be there and wanting to treasure that moment forever…

At some point, he took his things, got up, and told me he had to go back home. Without a kiss, a hug or an “I like you, Gustavo”.  That evening I went home really sad, with no one I could talk to about my feelings, lonely, in the closet, in this small Russian city and with an unrequited love.  Later that night I got home and received a message from him:

He: have you arrived home?

Me: Hey, yeah all good! Thanks for the evening btw:) I liked it.

… He: Can I ask you something?

I was so afraid I didn’t even know what to say, I never said that before, to anyone, and now, he was asking me…

Me: Why are you asking that?

He: Because I am gay, and I like you

I couldn’t sleep that day, I stayed up the whole night thinking about that message, about the fact that the guy I was in love with liked me. That day I came out to him, I could finally talk, and I liked it. I was in love, happy. I felt heard and seen. It was one of the most important days of my young adult life, the first day I could truly be myself…