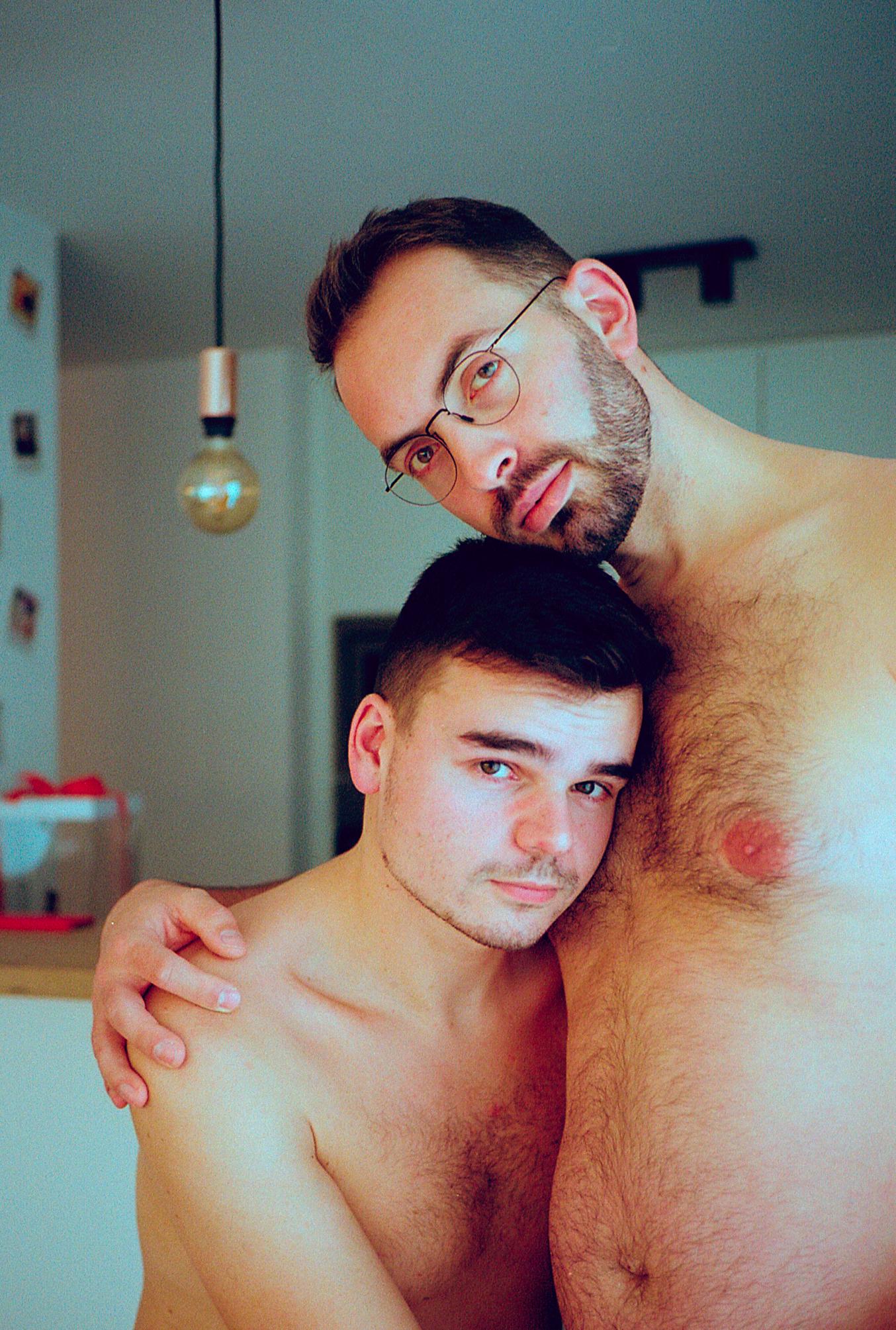 I was in a relationship for years, which ended in May 2019. It was a really hard moment for me. I was quite lost not knowing what to do. I had the help needed. But I also needed to change my mind. Going out, dancing, being drunk with friends. At the last minute, I bought a ticket for Paradise City Festival. Those were perfect summer days: sun, good lights, beers, nice music, and friends.

As soon as it was darker, I met Geoffrey. At the bar of the main stage. We duo-danced together till the end of the festival. I also met all his friends and felt directly comfortable with them. In the end, we exchanged our phone numbers. Following the old way, we texted each other for days before dating again.

As I had a big project coming later the same year – crossing the Atlantic on a 7m rowing boat – I was not willing to date a new guy. But there was such a good feeling that we flew to berlin as our first real date. G was a steward and invited me on this trip. I manage to book a good hotel. At that moment we fell in love with each other. We were so comfortable there despite the rainy weather in Berlin.

We had a very intense start to our relationship. As he flew a lot, the time we had together was very qualitative. Then came December and we had to say goodbye because of my crossing. I was really feared of losing him while I was away. We only kept in touch by email, 3 to 4 times a day. Quickly he told me he was going to visit my family. That makes me so comfortable knowing he invests some of his time in my family. At that moment I had no doubt anymore about I meant something to him.

I was 73 days at sea. I had mostly no idea of what was going on on our planet. When I came to land in Barbados I heard about Covid and the chaos it had caused. I returned to Belgium on the 5th of march just before the first lockdown. When the pandemic started we decided to move in together. It was challenging for both of us because it was really fast for both of us.

Because of my financial situation, I had to start to work directly. Geoffrey lost his beloved job. Being back in a busy and noisy city was really hard for me after being alone for so long. We then had to again learn about each other. Because being separate for few months makes us different. All that happened will make us stronger.