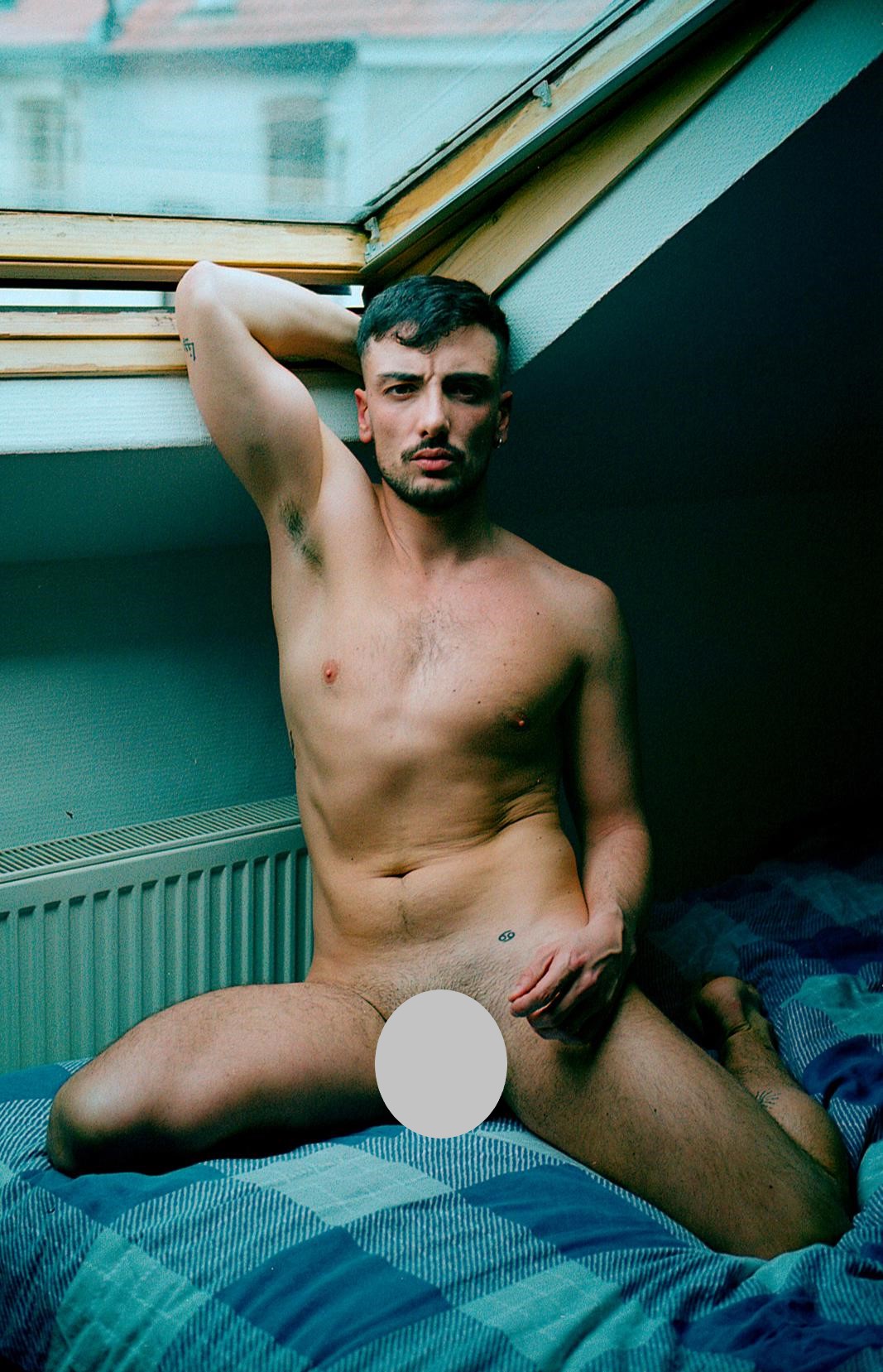 Sex was for a long time a taboo in my life. Hiding and holding my sexuality, it felt that what I was doing was wrong and that’s why I couldn’t enjoy it. When the concept of doing “wrong” became “right”, I began to be more confident and find my pleasure in it.

The switch came to me at the moment when I started to develop feelings for the person I was dating with. It wasn’t just “emptying your balls”, satisfying your physical needs but I wanted to be with that person. Kissing another man was the turning point.

I was 19, had already some sexual experiences but still, I was not accepting my homosexuality, and kissing a man was something I could not let happen. Sex was fine but kissing was intimate, cause everything happens in front of you, you can not escape it with your eyes.

I was with a guy much older than me. He of course didn’t know about that limit I had as I wouldn’t expose myself so far. Then it happened, he kissed me. It was unexpected and it felt very good. How could I feel guilty of doing something wrong when I felt that I was in the best place I could ever be? And I am not necessarily referring to “love”, but the inner feeling about yourself.

That changed my approach to sex and with maturity, I learn every time something new about myself and other people, even strangers. Whether it’s just an occasional hook-up or a more serious relationship, respect for the other person and for yourself is a must. There are no excuses.

Even with bad experiences that most people can relate to dating apps, I do find it fascinating to meet people with different backgrounds, regardless of the fact that sometimes there is not much shared in the encounter besides sex. It’s surprising to see how much you can learn just by meeting new people. I think it’s important to remind ourselves that behind dating apps there are still people, even if nowadays sex is such an easy topic.