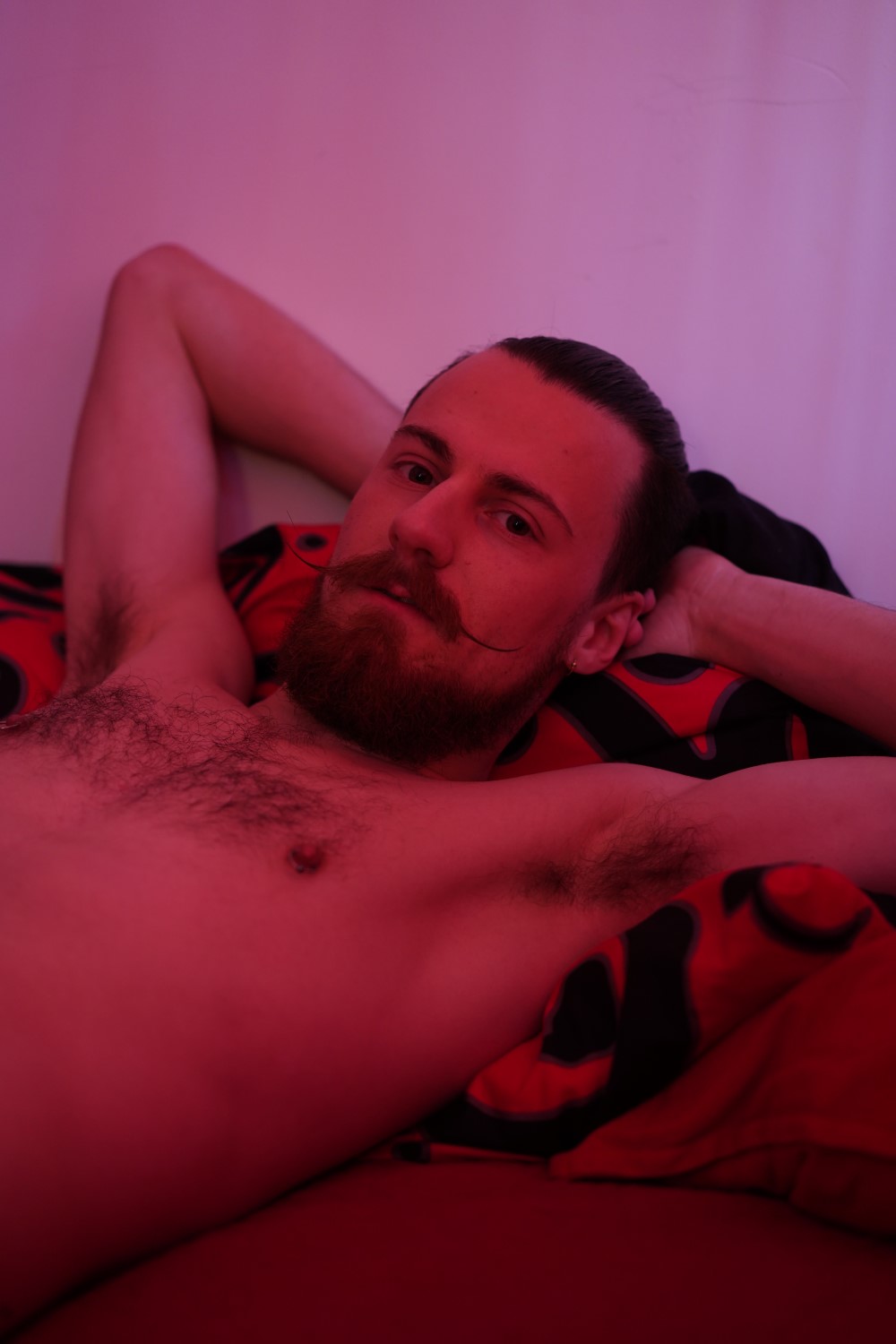 Growing up, I always knew that I didn’t fit in. I love my hometown, but I could never live there. My childhood played out innocent, but as soon as I realized I was gay I felt trapped. Every day was a theater play and a constant source of anxiety. For too long it held me prisoner and I wanted for nothing else but to run away from it all. And for too long I ran. It was the easiest thing to do. But the problems didn’t disappear and sooner or later I had to face them. It’s not as if the people there, my family or my friends, weren’t supportive or didn’t love me for who I was. But that was something that would take me time to realize. So, I hid behind books and computer screens and played the part. When I got the opportunity, I moved to the Netherlands.

I found out I was HIV positive around this time and it shook me to my core. Suddenly, the idea of how my life was supposed to play out was swept away. I managed it well enough, but another battle started out in my head. I thought that moving away from everything would set me free and allow me a fresh start, to be open about my sexuality without having to pretend anymore. I found myself trapped inside my head yet again, having to come to terms with my situation. It was overwhelming and without realizing I had thrown myself into a spiral of depressive thoughts. I shut down even more.

I chose to numb down the pain by doing what I had always done: I pretended to be strong. To have it all under wraps. I presented myself as a cold, detached and unreachable person to my friends and to my lovers. Unknowingly, I was drowning myself. But I couldn’t see it since I had never experienced breathing before. I chased after pleasure to satisfy the void. Sex, alcohol and drugs became a pastime. It was the only way I could feel something, even if it didn’t last long. There was no lasting sense of joy or fulfilment in any of it, but for a few hours there was no angst. For a few hours I felt alive.

A few years later I met a man that awoke me from this sleepwalking state. The moment I first saw him, I was enthralled. For the first time, all my defenses went down. I was vulnerable, and I felt truly alive. We were together for three years and had many ups and downs along the way. It was intense. But it was also dangerously destructive, for us both. When it became clear that the fire had burnt out, it was hard letting go. I didn’t want to do it. I loved him to the point it clouded my judgement. But I knew I had to. It turns out that he was very much like a drug to me. I was heartbroken.

I look back at all the wonderful memories I have with him alongside me and I cherish them. It’s all I have left from him. His smell, which was ever so soothing, faded away over time. It took me a long time to heal but I am grateful for those memories. The good and the bad. He set me free and helped me tear down the fortress I had built over the years around my emotions. I have learned things that books could never teach. He guided me through the process of listening to a side of myself that I had ignored for too long.

I know my story has just started. There’s much more waiting for me down the road of time and I look forward to it. I am no longer afraid though. I am no longer battling self-made demons nor building walls from others. I welcome change and live openly. The person I am today was shaped by those hardships. I have learned to display my emotions and not fear judgement. That being vulnerable is the only way worth living. Even if people do hurt you, you learn from that and carry on. I am grateful for the experiences and lucky enough to have found the strength to stop running and face the problems head on.