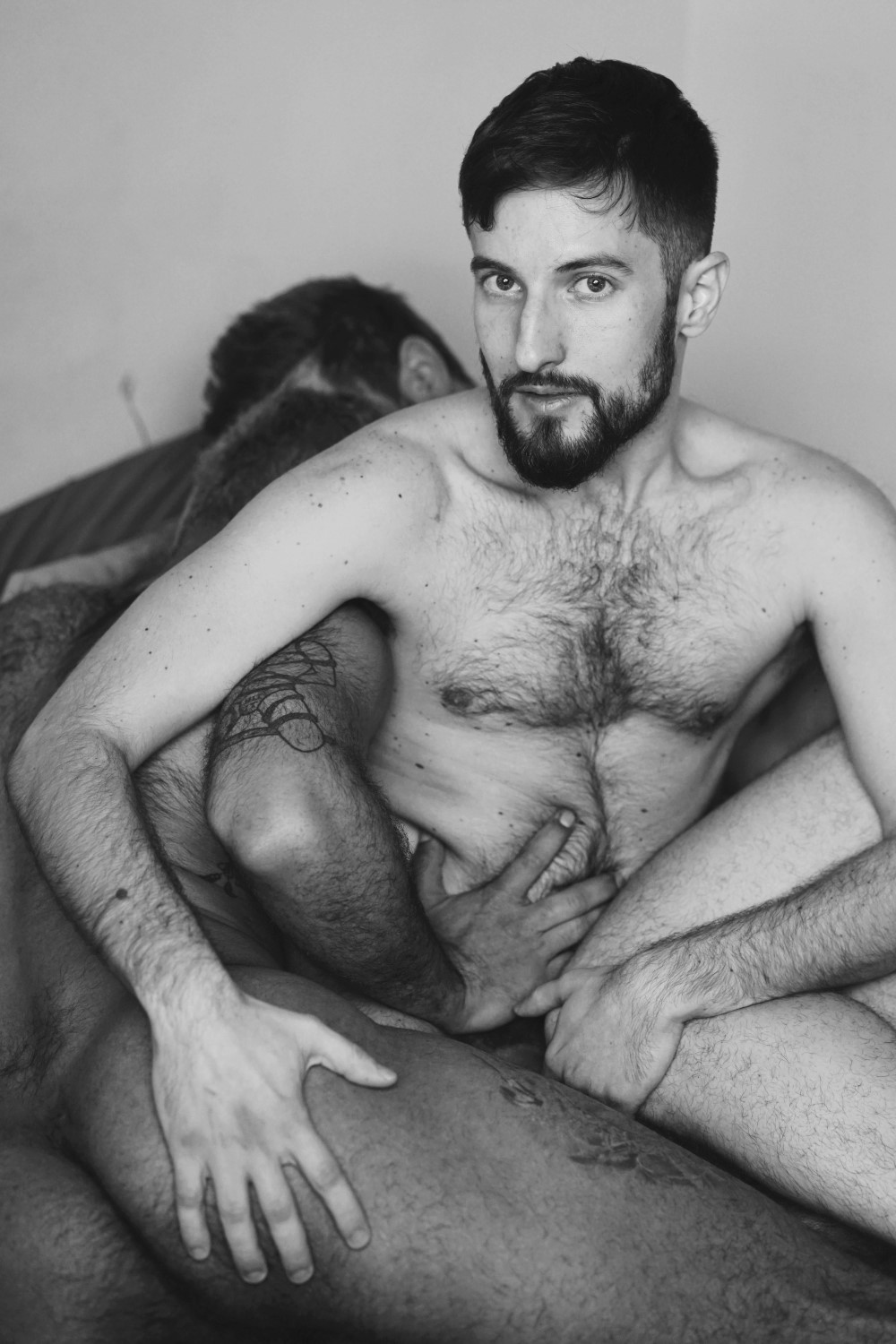 When I moved to Brussels I immediately fell in love with the city and its open-minded culture. It is clearly the city that I feel most welcome in, even more than in my own country.For a young gay boy coming from Central Europe I was both fascinated by the level of public tolerance of homosexuality, as by the general  ease with which one makes new friends here. Going out to the bars as well as frequent clubbing quickly enriched my social life.

Eventually, I took a habit of continuing night-life partying in the comfort of my home, inviting my friends and newly-met strangers for after-parties. Let’s be honest, these usually involve sex and drugs. Participating in these “Chills” – as they’re also called-  has in last years become part of the party routines for a number of gays. At these parties, one can meet people of all origins, orientations, or backgrounds. I think those are fantastic experiences in better understanding others, as well as better understanding ourselves.

Unfortunately I have also seen many of my young friends engage in risky sexual practices, and witnessing a few of them collapse from overdoses made me realise the gravity of the “chemsex” phenomenon in the gay community.

This is the main reason why I joined Exaequo: I wanted to learn enough about major health risks to be able to spread the word in the community, for instance about a responsible way for handling drugs, about the existence of prep or about the non-transmissibility of the HIV under a treatment. I also think that besides better information sharing, what would diminish the many various health risks among the gay community can be a change of mentalities as well as a review of current drug legislation.  If people made the effort of being less judgmental, we could end up having less complicated talks about sexual practices, substance addiction or couple related issues, and this could in turn lead us to make fewer risky decisions.

But that alone would probably not be enough, as the current repressive policy to fight drug consumption makes bars and clubs avoid even mentioning illicit products from fear of losing their licences, leaving the gay community rather alone with the responsibility of sharing useful and life-saving experiences about use of drugs and accompany those needing help.

I often dream that the hypocrisy of our governments and societies concerning sex and drugs would cease. Moral taboos and bans lead to a minimal public information about risks, a sub-optimal problem-solving and, unfortunately – also more deaths. I think this problem is actually much wider than the LGBTQI community: I am convinced that personal and sexual frustrations are responsible for a large share of hate and violence in the world. To address this, a discussion without taboos on the various aspects of human sexuality could prove helpful.

My experience of the gay life has nevertheless been positive so far and I remain an optimist. There’s always so much more to accomplish, and the Pride is here to remind us the constant struggles for recognition, for respect and for equal treatment for all members composing our colourful community.  I am really grateful that I can have among my friends, dates and encounters from improvised after parties, even at my small scale, a positive role to play, even the tiniest contribution to making our lives better. Caring about people around us is essential! We do have potentially so much love to give, I say we shouldn’t be shy about showing it !