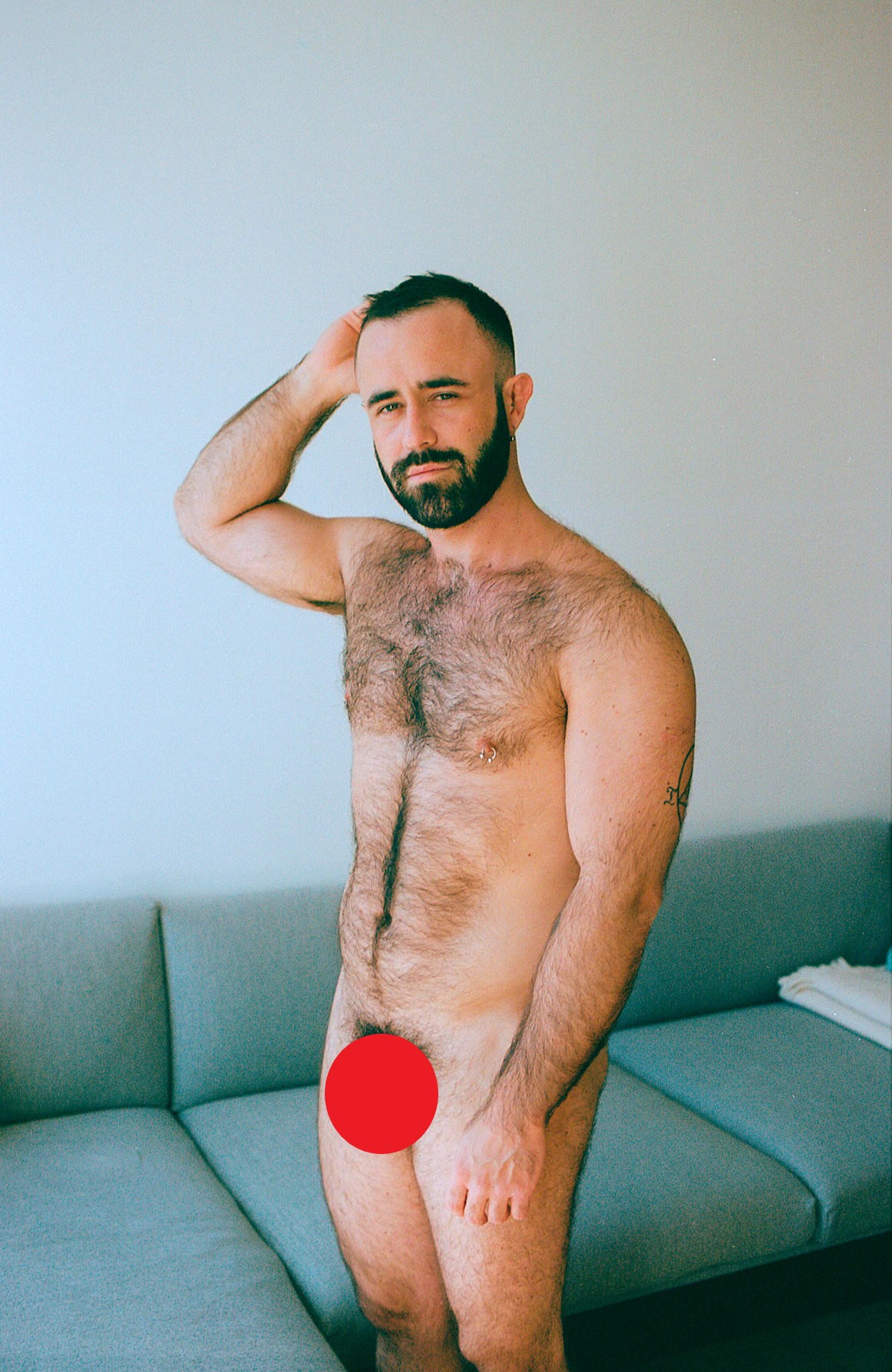 I received my positive diagnosis with HIV shortly after turning 25, in June 2017. When my doctor wrote to arrange an appointment at her office, I sensed the news she would share.

In truth, I accepted my HIV status within days if not hours from that message. I had been able to chase away, with a serenity that surprised even me, the thoughts of death and social isolation with which certain terror campaigns of the ´90s still pollute the public discourse around HIV. I was aware of the tremendous step forwards in antiretroviral therapies and in particular of campaigns such as U = U, brought about by decades of activism by queer (and non-queer) people, who have taken on, among others, the task of spreading the scientific notion that an undetectable viral load does not, under any circumstances, allow infection, thus blocking the chain of transmission of the virus. To these scientists and activists I owe all my serenity about my present condition, and I am deeply grateful for their courage and determination, their medical research and their fighting the stigma and silence surrounding this topic.

This year I came out to my family, too. It was not an easy choice at all, and it cost me months of second thoughts and emotional turmoil before the announcement. But opening up to them was a choice I regretted not making sooner, because it melted away like snow in the snow my fears of victimisation and misunderstanding, as deep as they were realistic, by giving me the courage to share my story publicly. Without their unconditional love and support, I would not be able to take this further step today.

I am coming out because since my diagnosis, the terror of being rejected, shunned, has been overwhelmed by a flooding torrent of love and support that I never imagined could be so strong. My viral load has been unremittingly undetectable and will continue to be so as long as therapies are available. And if you too are living with HIV, I want to reassure you that you will find love, and that out there we are a sea of people who will stand between you and anyone who tries to discriminate against you to come to your rescue and give you strength when you have less.