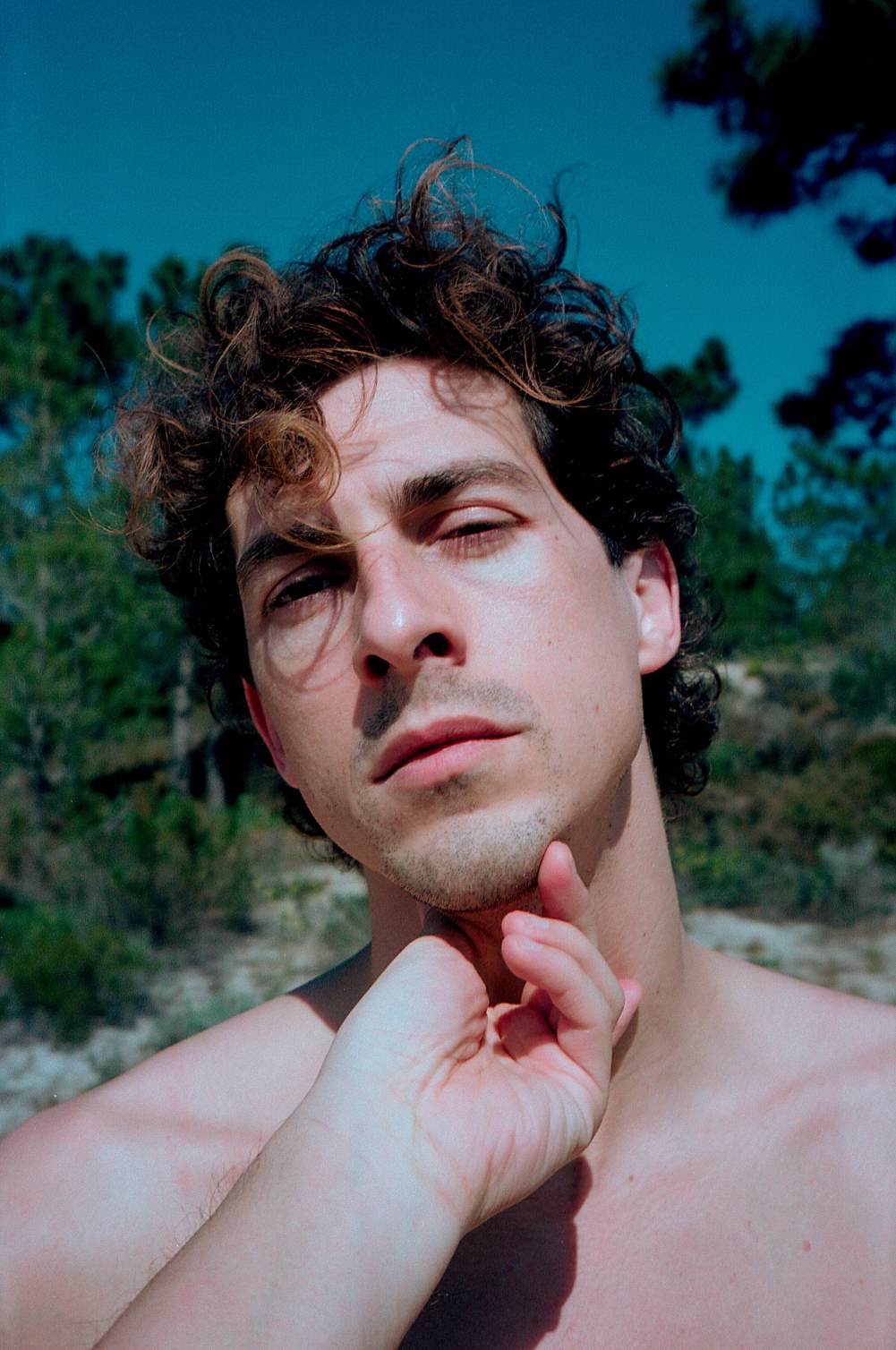 I looked at myself in the mirror and saw a man who thinks that he’s frozen in time, for almost 20 years. There is still a part of him that has never grown nor changed. That part of him is hidden deep. He is afraid to visit that place, because he doesn’t know what he will find is left there and how he will react to it. He saw white hairs. When did the number of white hairs substantially increase? So much so that he couldn’t even pretend that he’s still young anymore.

It has never occurred to him to search for that person online who he remembers so well. He still remembers his face, his smile, his clothes, even his scent, his body temperature, including the night when everything ended, the cold night when he cried feeling the world collapsing around him. Yes, he is being careful, too careful to be ever ready to face anything related to that love, the true love, as he until now still claims.

It was 19 years ago when they first met. 19 years, the thought of which compels him to pause and to lament the passage of time. He just moved to a new city, a immense city of over 10 million population, to start university studies. The other boy, let’s call him, Ting, lived in a smaller town, 2 hours away by train.

He will never forget the first time that he saw him, in the crowd of passengers storming out of the busy train station. It’s love at the first sight. He stood there, watching him walking towards me, couldn’t move. For a second, he wondered what’s happening to him, where this paralyzing feeling was coming from… then there he was, Ting, a boy 1 year older than him who had this natural charisma that could light up people’s mood instantly just by being near him.

Yes, Ting is the boy that I have always cherished, in real life and in my memory. How do I know it’s my true love? Because I simply know? Because I have never for once doubted it? Because to love someone became suddenly effortless? Because I was genuinely happy every single day? Because I was willing to sacrifice myself for his happiness? Because it has become a faith steering one’s course of life?

We spent 3 perfect months together, visiting each other when we could. We wrote letters to each other, every day, actual letters. I was truly happy. Our relationship was going strong until it’s becoming too overbearing for him. We were both young, me 18, him 19, from different backgrounds. For me, none of it mattered, but it’s not the same for him. One day he told me that he felt too much pressure, from the society and the family. I said, I understand. I will do anything he wants. So we broke up…

The days, weeks, months, years that followed were tough. How can you mend a broken heart? I don’t think you really can. So I picked up the pieces and glued them together slowly until one day it didn’t hurt that much anymore. It has become a part of you. No matter how you change, how life treats you, it’s always there.

Recently I started to listen to songs by Ben Platt. I was touched by his performance of “River” in the Netflix series “The Politician”. Later I found this “Grow as we go” on YouTube. He sings “I don’t think you have to leave.
If to change is what you need, You can change right next to me….” The song stirred up the memories of the never-forgotten part of my life, because I too have wondered, what if we could stay together and grow as we go, what life would we be leading now? I guess, we will never know the answer.

Then I did the unthinkable thing. I typed his name in google, feeling almost a kick in my stomach, and clicked “enter”. Nothing that could be traced to him came out in the search results. I didn’t know if I should feel relieved or disappointed. Relieved because nothing would change. Disappointed because I had so much to ask, to say to him.

So I sealed those memories again and stored them carefully in that part of me. Maybe after another 19 years, they will resurface again, reminding me of the past, of that love that’s forever here.