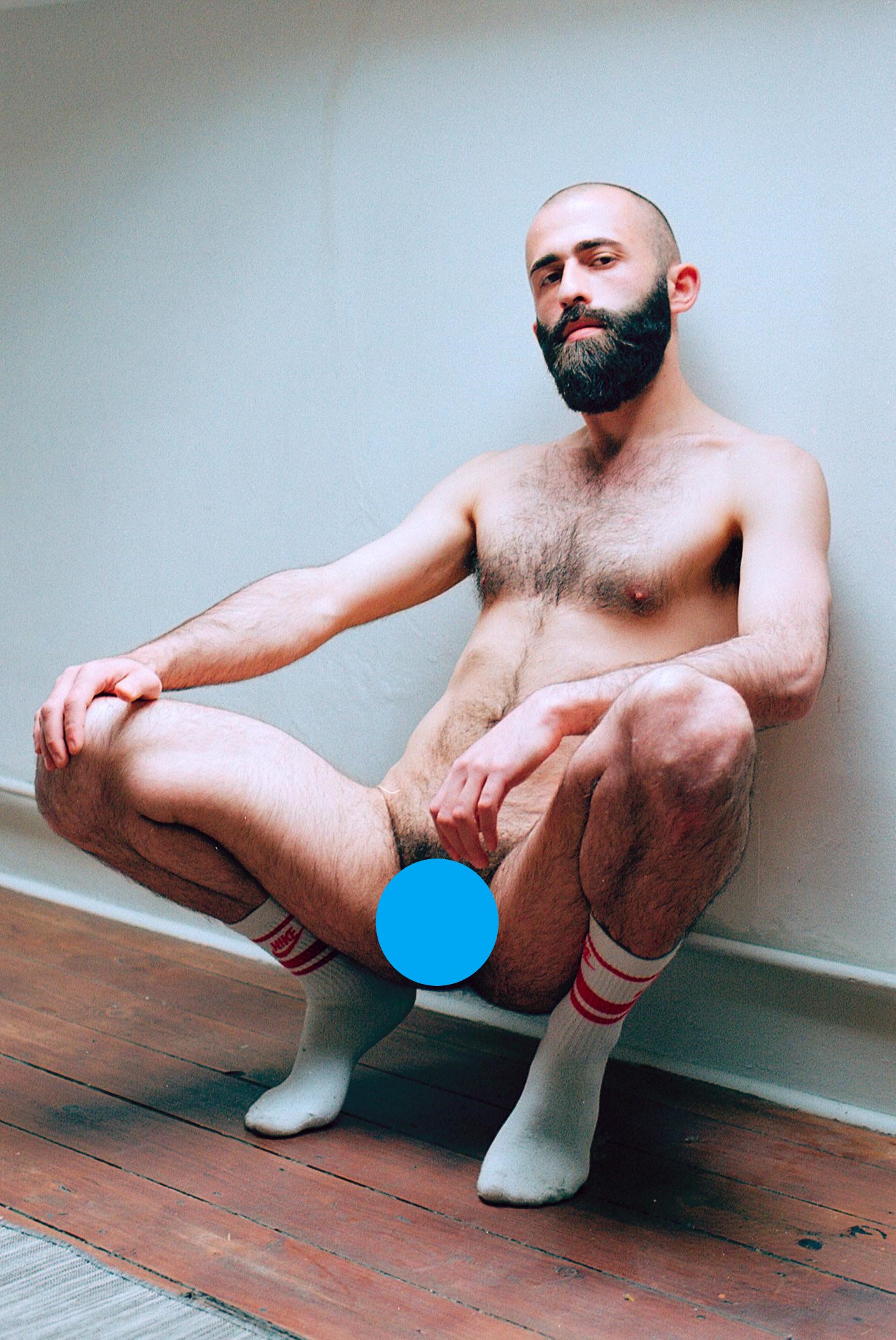 I remember the scream that turned my mind off for a second. When I regained consciousness, the police rushed in and dragged us towards yellow buses. They put us in the buses and locked the doors. Then a priest rushed over and kicked the bus with his feet. Meanwhile journalists kept harassing us with tedious questions and pointed the cameras to our faces. Then a huge mass of people appeared around the bus. They threw stones and bottles at the buses. They broke the protective line of the police and chased us to kill us. Then I crawled under the chair so that the stones would not hit me. I was screaming out of fear.

There was panic all around, everyone on the bus was screaming. Everyone was scared. The situation wasn’t under control. Radically aggressive people were smashing the bus windows to get inside while shouting – “Do not let them escape alive”. I was shocked. I couldn’t imagine that this kind of hate existed. Then I remembered the road somewhere out of town. I do not remember how we got away from the crowd but I realized that I was still alive. Then they brought us down from the buses near a military unit and transferred us to police cars. From this location, I was taken back to the city. They left me at one of the subway stations far away from the hate-motivated masses. I quickly grabbed a taxi and headed back home.

I was protesting homophobia but I myself became a victim of it from a crowd of people organized by the church. This happened on May 17, 2013. This is a day when I realized that I was definitely a second-class citizen without rights. All of us were protesting homophobia. We were around 150-200 people. We gathered at the city center and prepared for a silent peaceful demonstration. Each demonstrator had a shirt with its own unique color. We were going to create a rainbow flag. My color was yellow as the bus that the police used to separate us from the masses of people that were united in their hate for us. Our demonstration didn’t even take place, because the police neglected their responsibility and didn’t protect us as it was necessary and allowed the crowd to overrun our group.

For a few days after that day, I couldn’t leave my house because I was scared that people could recognize me and would become a victim of physical violence. I wasn’t going to university or to work, I couldn’t use public transport, I couldn’t go to crowded areas. This violence didn’t end on the 17th of May. For a few days, some people were attacked in different locations of the city because they were recognized as a demonstrator or suspected of being gay. I was forced to change my lifestyle for a few days because going out wasn’t safe.

Our rally was announced a few days earlier and the church managed to mobilize thousands of people against us. They brought out people from different regions by bus and prepared them to disperse our peaceful demonstration. My friends and family asked me not to attend this rally. They warned me that it would not be safe. I was expecting trouble and I was prepared myself for it. I had realized that before but I chose to take a risk.

Admittedly, I got a lot of disgust but a lot of people showed up around me from whom I received letters of support. Many unknown people wrote to me on social media and expressed support for me. This made me even stronger. I realized that these people could be mobilized to fight for our rights. Despite this violence and hate, I became more active. Two years later I founded a Queer community organization with my friends and I worked for a few years as a human rights activist.