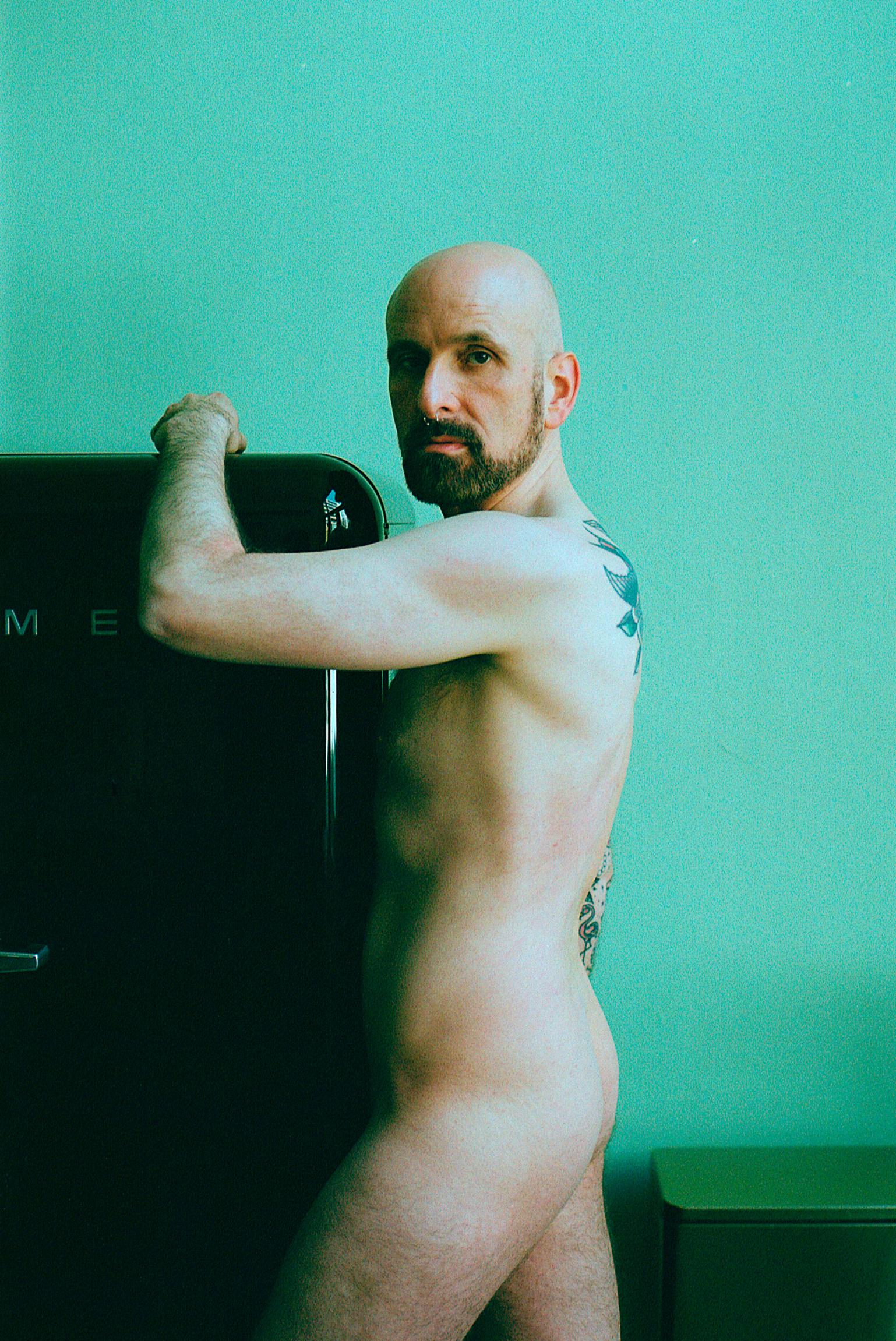 I grew up in a small city in the Netherlands in “the standard family”: mother taking care of the household and my father working to support his wife and kids. My brother was the average boy: playing with cars or on the streets with his friends. And then there was me, the shy boy who loved to stay indoors and be on his own. I loved listening and dancing to music, being creative and escaping in my own world. I always felt different but in a good way. I was open to new things but didn’t like the narrow-minded, small town, religious minds of my parents. My parents’ only concern was what other people would think instead of understanding the needs of their child. Yep, I was the black sheep of the family.

In school, I was on my own. Not the popular kid or the one with many friends. I didn’t care, nor understood other kids. It felt I was on a different level, in another world. I wanted to express myself with music and clothing, but that was a no-go at home: “What would other people say about this craziness”. At school, people were bullying me or calling me names, but it didn’t hurt me. I always found them stupid and narrow-minded. To be honest it never came to my mind that I might be gay, although I always felt attracted to men. Gays I only knew from tv or that one teacher at school. The one my parents talked about as strange and dirty. Yes, they were very judgemental, religious and about keeping up appearances. Not even thinking what kind of effect it might have on me.

When I went to high school I became more aware of myself.  I struggled with the thought that I might be gay and that it was not a phase. I put myself on a diet because I was quite chubby. Needed to look perfect. Almost starved myself to death and lost lots of weight. It felt good to control my body. When people told that me I was too skinny or not healthy, I just pitied them for not having the willpower to control themselves. I built up a thick brick wall around myself, living in my own safe world. I didn’t care what people said, I lived my life. At a bar or club I wasn’t approachable, my whole body already screamed ‘stay away’. I was in the corner not moving, but in me, someone was dancing trying to get out of that cage, but couldn’t. When someone tried a conversation I totally blocked and didn’t find any words.

We never did speak about me being gay at home. When I was 26 both my parents died. Most people were in shock but I was completely calm and in control. It made some cracks in my wall, it kind of freed me. I started living my own life, still difficult to connect to people and feeling safe in new situations. Social media and grindr helped me to connect. It sounds strange and perhaps shallow but it really helped me a lot. I spoke to new people, made friends, met them and stayed connected to them.

Still having a wall as protection around me, but I do let people in. It is just a matter of trust. I think people are limiting themselves, afraid of what others might say.

I was raised to be ashamed of nudity and sex. We didn’t talk about this at home as the tv was switched off when something popped on. Despite that upbringing, I was always interested in nudity, especially males.

Now I am proud and comfortable with who I am. I love to be naked. Still strange in front of a camera tho. There shouldn’t be anything wrong about being nude or being sexual. It is not more than human. It is who we are, it is being free.