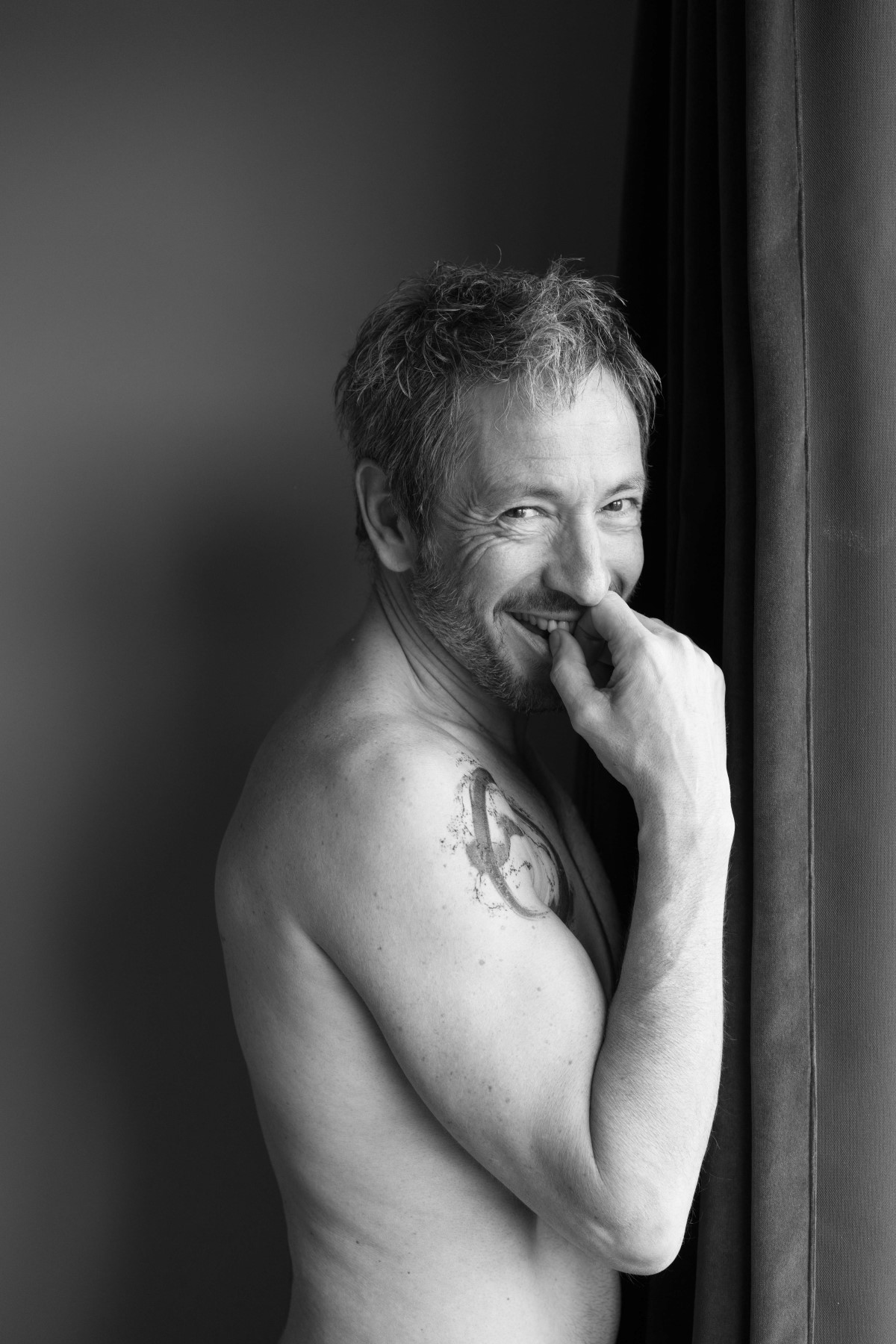 When he was 13 my brother confessed to me that he was homosexual and my first reaction was to ask him if our parents knew about it.  He was 17 years old and for him, to announce it to our parents was unthinkable. It was 1976. We came from a Catholic family, bourgeois, where the housewife looked after her 4 children, 2 girls, a child who died of a sudden death and 2 boys.

I quickly told my brother that it would be nice if he told our parents his sexual orientation.  After a few years of secrecy, he decided one evening to confess his homosexuality.  I remember that evening as if it was yesterday.

He beated around the bush during the whole dinner.  It was not until the end of dinner that I said “I think he has something to say to you”.  And things have been said.  My mother wanted to throw herself out the window, screaming loudly.  My father stopped her and quickly said “you are my son, we love you as you are,” I still remember it well. I went to my room quite shaken by this evening.  Soon after my mother came to my room and said, “You at least you will not do that to us.”  What should I have said ? I already had a homosexual adventure and strong doubts about my sexual orientation. So not to disappoint her, that night I said “no, do not worry” and so i was trapped.

My first homosexual adventure with a friend of my brother had pleased me and moreover opened new doors. I finally got out of my petty bourgeois environment. I discovered a festive world, creative, light, fun, happy … My brother and his companion received dancers, comedians, artists.  It was just before the AIDS years.

But in the meantime, I felt stuck.  My few relationships and heterosexual experiences of those years, turned out to be failures.  I did not want to hurt my parents. After a suicide attempt, I decided to go to Paris to flee my homosexual inclinations.  And there, O joy!  I met a woman, Christine, older, with whom I had very satisfying sex and a relationship of six months.  I’m healed, I told myself!  But inside I knew that I was lying to myself because I never stopped desiring men …

During a weekend in Brussels at the “Garage”, the famous club of that time, I met a guy, Yves, with whom I fell in love.  So I broke up with Christine, who out of revenge told my family that I was gay.  And that is how my coming out happened. I hid from my entire family for two days fearing their reaction.  My parents were afraid of another suicide attempt.  They finally welcomed me with open arms telling me that they loved me as I was.