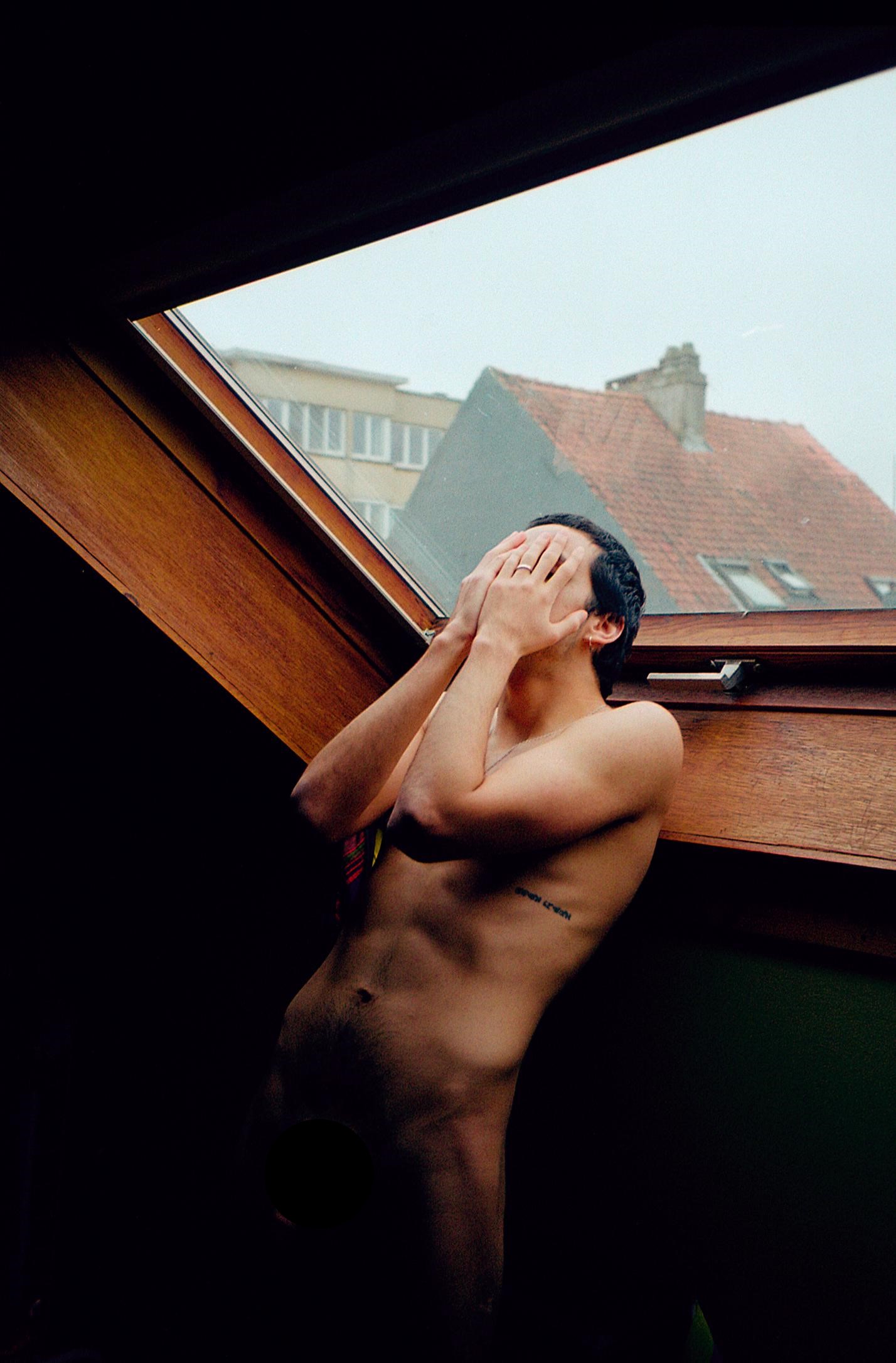 When I was 10, I was in my room playing Wii with my neighbour at the time. We had this thing that if we lost, we had to go one on top of each other in a playful way shirtless. This may sound very innocent but in my family, it was not, for them if you are a guy you can not get intimate with another guy, because you have to be this stereotype of macho that for that time you have to play with cars, just talk about girls, behave like a (hombrecito) like my family always said; In short, be that straight homophobic dude. I remember that at some point the cleaning lady came in the room and saw us laying in a weird position. She immediately to my mom and told her what she saw.

I remember at that moment my world fell apart and I was so nervous that I wanted to cry because I knew that it was something that I wasn’t supposed to do because I knew that my mom was going to think the worst of it. When my mom came into the room, disappointment was written all over her face, it was a look that I had never seen before and that I’m never going to forget. She was mad and she said that we had to go to the living room and play there. Later, when my neighbor went home, she called me to the kitchen and she demanded me to explain what I was thinking and if I was aware that it was a sin. She demanded me to tell her that it wasn’t what she thought. I told her that I didn’t know what I was doing and that we were just playing. Later at night, I started thinking what kind of weirdo I was for liking to play such games with a boy.

With time I forgot about what happened, but one day I came back from school and my mom was waiting for me in the living room with the computer. She told me that she had to show me something. On the screen, I saw the word gay with the definition of it. She asked me to read it and tell her that if I felt like that so that she could bring me to the psychologist for help. I will never forget what was going through my mind. I immediately answered that I’d never felt like that and how could she think that. I was normal. Actually, I was just feeling scared and sad because I wasn’t normal for her, and I thought that no one is ever going to love me for who I really was.

For 6 years I never told anybody how I really felt and I was always looking for a way to fix my feelings towards guys. I was living a period where I was just listening and doing what other people expected from me. For example, have girlfriends, you have to stop using so many expressions when you talk, stop doing that with your hands, and so many other things…But everything changed when I went on an exchange year in Belgium. That was the first time that I could start from zero because no one knew me, but my first idea was to embody a straight and macho guy from Venezuela.

During my time in Belgium, I realized that the world is different than what I thought was and if you find people who love you and accept you as you are, you can find the peace of not living in a f*****g big lie. Since I realized that, I never stopped growing as a person and I saw that there is so much more in life than what you think. Realizing that I could have missed the opportunity of meeting someone like JB made me very grateful. I met someone who makes me smile and feel good about myself. Someone who cares about me and makes me feel things that I never thought I would. Someone I could do things with without feeling ashamed.

I feel really sorry and sad that the Latin culture can be very warm and lovely but on the other side there is still a lot that could be changed. The mentality of living the way that other people want you to, that you have to change for your family and friends. The people that criticize you and talk about you, were raised with a conservative and homophobic mentality that is hard to change, but not impossible. I experienced it myself when I took the courage to talk to my parents. It took some time but eventually, they saw that I was happy and to them that was the most important thing. To think that a lot of adults in Latin America live in a society where they have to lead a life full of lies and follow what other people want is kind of sad because, in the end, we’re all going to leave this world without anyone, only with the things that we have done. That’s why we should do whatever we want, enjoy life and not be scared to live our truth.