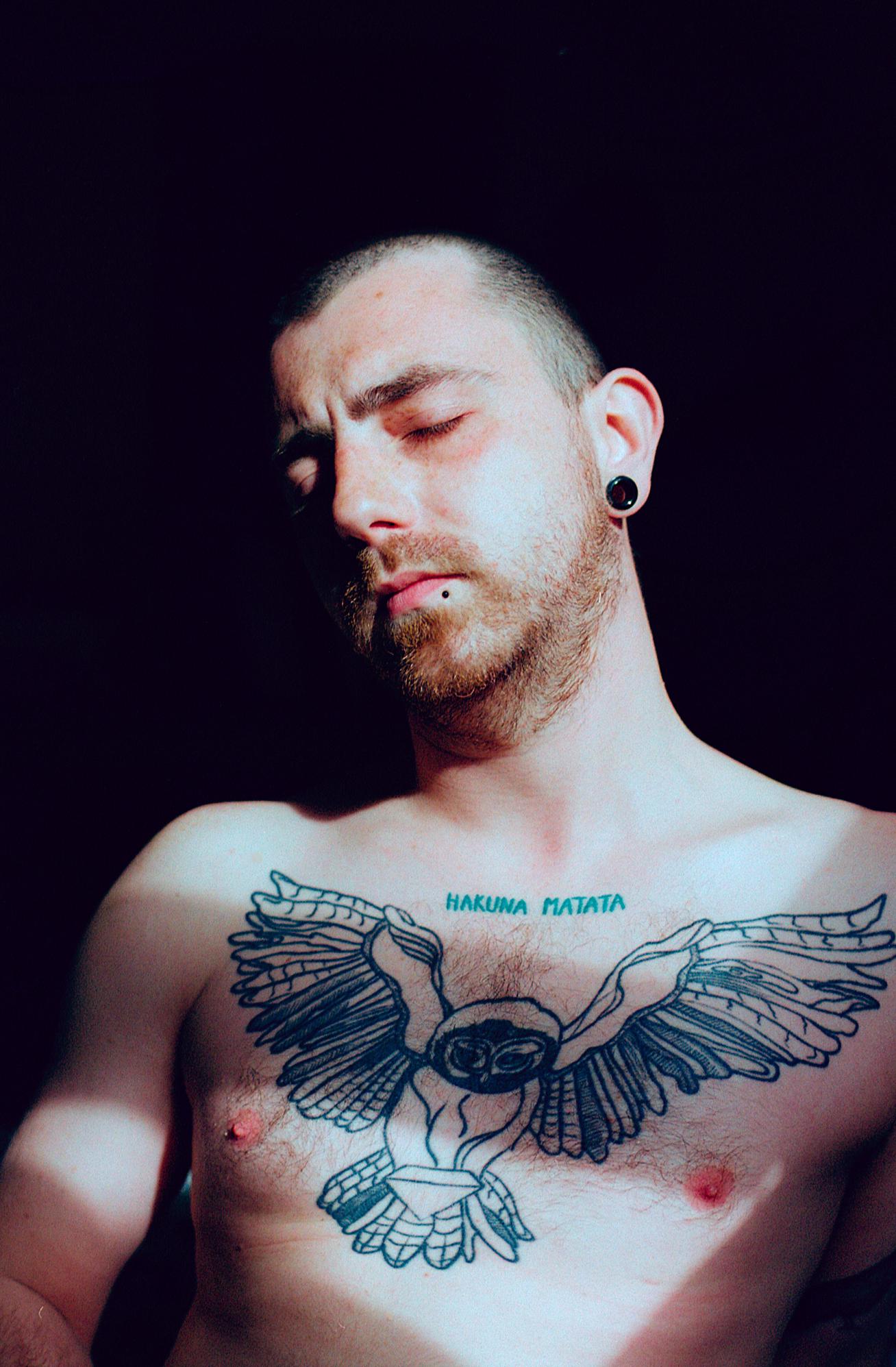 Winter 2020. January, right after my birthday party. Two days later, I met a man who changed my life immediately. I already knew then that this meeting had to take place. We fell into each other’s arms, which soon became ecstasy during a kiss. Later, only miracles happened.

We fell in love with each other at first sight, followed by a wave of disappointments. I don’t identify with the common gay view of relationships. An exclusive relationship is the only thing I need and look for. Back then I didn’t know he’s married. Everything was still simple. I didn’t think about the consequences, because they were not there yet.

After the weekend spent together, or rather the long night from Thursday to Saturday, I walked my dog ​​outside and felt this incredible lightness. My legs rushed along with my thoughts. My thoughts drifted far, picturing us walking next to each other through life. I was living a passion that I had never known before. We spent a lot of time together. We talked a lot, hiked in the forest, took a lot of photos. Inseparable. We rode the wave until I suddenly found out there’s someone else.

After less than a month of acquaintance. It hit me like a thunderbolt to the highest peak. It turned out they lived in an open relationship. The only requirement that needed to be met was not to be emotionally involved. He then confessed that he failed to meet this requirement. We talked about it for a long time, it’s not easy, tears were running down our cheeks. We’re back at my place. We’re about to go to bed and the topic came back like a boomerang. It bothered me, it hit me hard. He hugged me and told me to wait and see how much we could handle.

We continued to enjoy our moments together, but another change came. I started to be in company with him, which was new to me. He took me home, parties, clubs, trips to the lakes or mountains. Wherever I wanted. He was there for me. Even when we cuddled up in his house and the husband was right next to him. Certainly, moments in my lover’s arms by his husband’s side were difficult. Later I was even offered to live together, just three of us. The reason of the husband’s statement was: I see him coming back so happy from the date with you, hence the proposal; for his happiness. I could divorce him, so that he would live with such a special smile on his face every day. The happiness was seen by everyone, because when I was with him anywhere – a wave of questions came up right away: “is this your new husband?”

Time for the real talk. It wasn’t easy,  I was still hiding my true feelings for him. I kept saying I got involved, but we were not moving forward in a relationship. I was well aware of his life situation and insisted on stepping into an affair, which would soon end up as history, like everything else. I did this, hurting myself, because despite the fact that he always chose me – he always insisted that he would not give up on his marriage. Back then, I was truly hoping it would happen. Until I burst and knew all we had was just a matter of imagination and our own interpretation in every gesture, I saw he chose me, that he was there for every snap of a finger and he wanted the best for me.

We have stayed in touch until now. However, our contact is difficult and usually ends with simple answers: I’m fine too and I miss you so much. Splitting up was not easy, but the decision I made resounded strongly in my ears. I’m not ready to just go and grab a beer with him yet, but I’m sure, at some point, we will one day… I am not canceling this account. I’ve learned a lot: managing my emotions and not hoping for what might not ever happen. He lives in the moment. I do take advantage of the moment. I want to choke on what I get without expecting anything else in return other than respect for my principles of life.