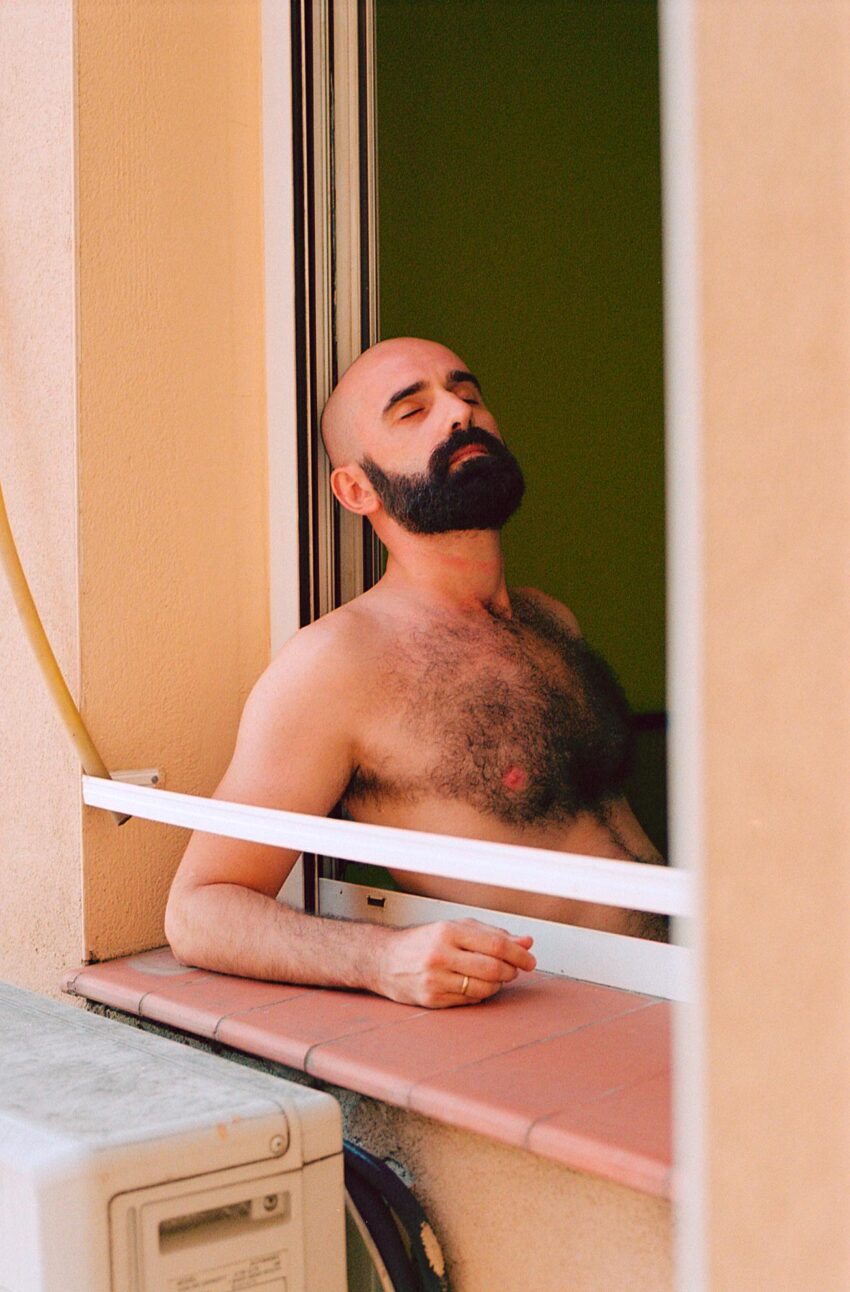 I’m going to tell a story that happened to my husband, boyfriend at that point in time, and me in Barcelona in the summer of 2014. That summer we started our holidays in Ibiza, visiting a friend, and after that, we went to Barcelona where we met some friends from Madrid. It was gonna be a week of beach and fun and it really was.

When we arrived in Barcelona, we realized that it was Circuit week, so we decided to buy tickets for the main party. It is not the kind of party we like the most but we couldn’t resist the idea of going with our friends to a big party and meeting brand new people.

Finally, after a long week visiting the city and going to the beach as well, the day of the party arrived and we were there at the location of the party. It was held in a big sports center and the dance floor was in a sports court indoors. It was crowded, the music was loud, lots of people dancing and having fun carelessly.

At some point in the night, my boyfriend and I decided to go to the center of the dancefloor on our own to have fun just the two of us. We were dancing, kissing, getting horny among strangers and it was great. Suddenly, we saw that a guy was staring at us, smiling so we smiled back, no need to be rude at a party. And he started to approach us, closer and closer until he was dancing next to us. As we were on our own, we kept dancing together and finally, he introduced himself. He was an Italian guy living in Lisbon on holiday in Barcelona just like we were. He was really charming and funny so we talked for some time. After a while, he said that he was going to the toilet and getting something to drink and that he would look for us and he went. We thought we would never see him again,