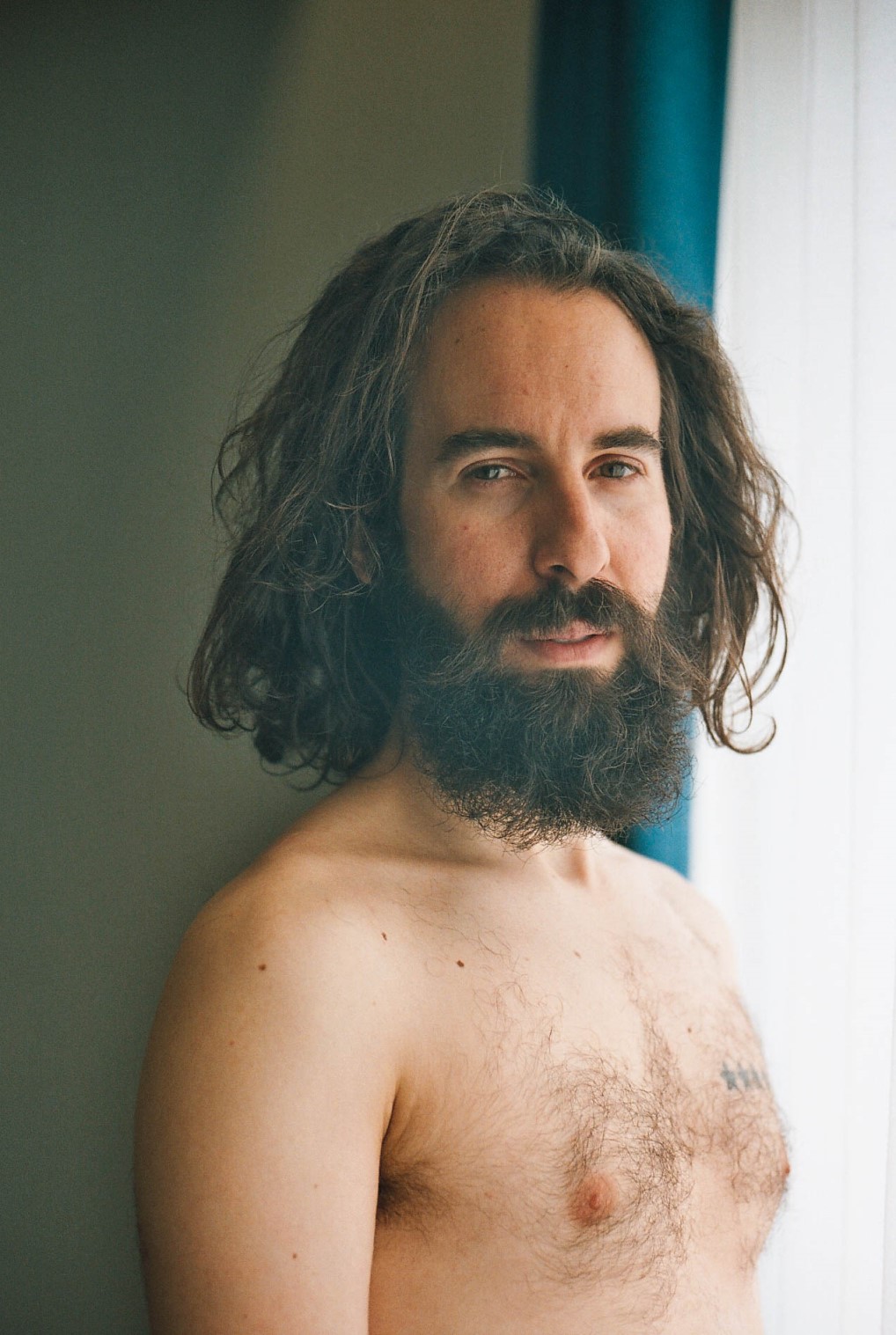 Before coming out I had to build enough confidence to do it. As a child and teenager I heard, a lot of times, jokes and that it was wrong to play with girls and with their toys, whether it was from people close to me, at school, the priest at church preaching about how freak of nature homosexuality was, and it didn’t feel right to me or didn’t make sense to me hearing all that, even at a very young age.

But at a certain point in my life, in my teen years, I felt some kind of denial, or at least I felt something different. I developed interest in some girls. I even fell in love with some of them. Or at least I thought I did. And thinking about that know, that’s why I don’t like to label myself as gay only, I guess, that’s why I refer myself as simply lgbt+. Because looking back in my life, I experienced some kind of sexuality, or developed feelings, both with girls or boys.

More recently, I found some kind of attraction with trans men as well. And then I thought, and even brainstormed that with some friends: maybe what attracts me it’s the male figure, not necessarily what sex they have between their legs. But life has been a discovery to me, and we never know what we’re going to experience tomorrow. I think that’s why my coming out never was that big announcement I had to make to the whole family, I don’t think you have to do it only that way. Each person has their own fashion of doing it and how it feels better and right for them.

I’ve been doing it since I was 20 years old to some friends, some members of my family, or people in general, only when it felt right, when the subject was on the table, or when I was telling some friend about somebody I had met and had this big crush on, or fell in love with.

And most of the times I fell hard! Most of those times it didn’t work out and I sometimes I think “love never loved me… love gave up on me after all”… But when it comes and it hits me, all of a sudden it seems like you can’t handle the situation. Just like it happened on the same day I did this photo shoot.

After leaving the photographer at the airport, I decided to check on Grindr who was around, killing time while I was on my way back in the metro train, not that hopeful of finding somebody who would attract me, since most of the times, the profiles that show up have no photographs or are headless, a.k.a. their eyes are their nipples and their mouth is their belly button…

Just like that… anyway! So, I saw this beautiful picture of a man, cool, calm, collected, which drawn my attention. So I reached him and his immediate response was very sweet… so sweet I thought it was just sweet talk that would just end in nothing, like what most of the times happens on those dating apps. So, we kept talking the rest of the day and when I was already in my bed, ready to sleep, he decided to drop by.

When he arrived at my door I felt a good thing with him, cautious of course, because he’s a stranger after all, but felt a natural connection that even made me take his hand as we went upstairs to my room, and when we got there we looked at each other and hugged immediately. There wasn’t any sex involved… ok, lots of kissing, touching, licking and biting, yeah, but not proper sex, you know?

We didn’t feel the need because there was so much going on at a different level. And he’s so expressive about he’s feelings, telling how infatuated he was and how all of that felt like a dream that he didn’t want to end, that I felt suspicious at first, but kinda caught up at the same time, since he kept on saying that, and also because  I was feeling good with him. I’m flattered by all that love he’s been giving me, but at the same time I’m living some kind of déjà-vu because of previous love stories that didn’t work out, and because of that kind of trauma I’m having some hard time giving it back to him. I’m trying, not pushing it, but the thing is he lives in another country, and start a long distance relationship is the hardest part! I believe in it in a certain way, at least trying it, but also, I assume, I’m a bit insecure and afraid it fades away… Oh life! How you work in mysterious ways!

But life is full of adventures and dreams to live, and since I believe in it , if this is meant to be I can’t wait to see what’s coming next.