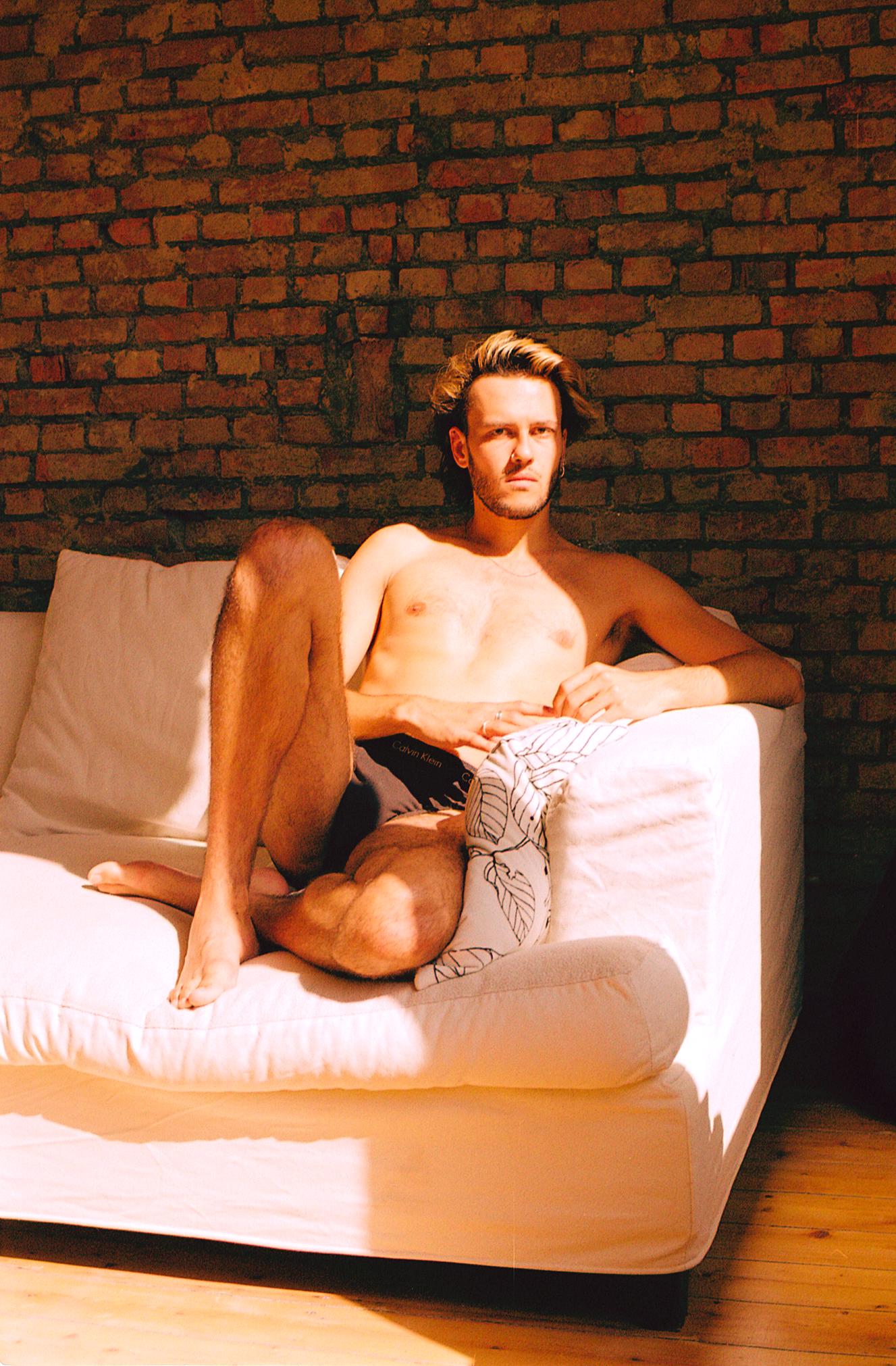 For a long time, there has been this recurring way of living my sexuality, similar to hunting.

As a teenager, I longed to explore that side of me. I didn’t have a computer or smart phone at the time. I’d never seen images of intimacy between two men. but at the same time, deep down, I knew we existed, and I knew I longed to be with men myself. when I went out, I learned to screen the room for possible others, hunting for the ‘other gay’ in the room. it wasn’t even sexual at first. in a world where gay ‘didn’t exist’, it felt essential to find proof that it did.

Going out became an investigation, a quest for my own existence. it was never relaxed. while my friends were dancing, I was doing my secretive research — which was lonely as it was frustrating. sometimes there would be nobody in the crowd. in the beginning, I thought it confirmed what was taught me, that being gay did indeed not exist.

But then, later, sometimes, there would be someone — the ‘other gay’ in the room. eyes would meet and I’d get a rush of adrenaline. proof. excitement. and also, fear. how to meet this person? what to do? how not to be seen by the crowd, but fully seen by this one person? what would happen? I’d learn to seduce them from a distance. I’d feel relieved and aroused by the recognition. I’d learn we would go outside to meet. I’d learn we would drag each other into the toilet.

Growing older, I got the phone, I got the laptop. I saw the images, watched the videos. I got my proof. but when I had my first sexual encounters, I was long away from finding genuine connection. my sexuality stayed intertwined with the wish of being seen. it became an urge, it felt like a drug. if I didn’t find someone every time I went out, I would feel non-existent. when I’d have made eye contact with the ‘other gay’, our meeting would always lead into a sexual encounter. curious. playful. but also pressured, like there was no other way to connect than through sex. the scarcity mindset (‘oh, it’s just us two, so we’re bound to end up together’) oftentimes made me interact with guys I maybe wouldn’t have shared that intimacy with, if I would have had the trust that gays do exist abundantly in this world and I would meet so many amazing people later, in the right timing.

So many of us learn to love each other out of the light, out of sight. we meet each other in darkrooms, at separate parties, on apps, in the cracks of society. it took me a while to let go of this mindset and my hunting impulses. it took me a while to step out of the dark and to kiss my lovers on the lips in bright sunlight. it also took me a while to lock eyes with someone in a bar, to go to them and to have a genuine conversation instead of an instantaneous sexual meeting. I am still learning to silence the sexual narrative whenever I meet another man.

When posing in front of the lens, some of this secretive seductive behavior also comes up. in a way it is healing, as I’m realizing there is no need to perform any act and I can actually just be. I can be naked. I can be aroused, I can be bored. I can be looked at without any need of propelling us into having sex. and in that way it is fun too. I’ve learnt that sharing an erotic moment with someone has become a possibility, a choice — it is no longer the compulsive hunt it was. every meeting finally becomes a dialogue, an unknown journey, just like the one with this camera.