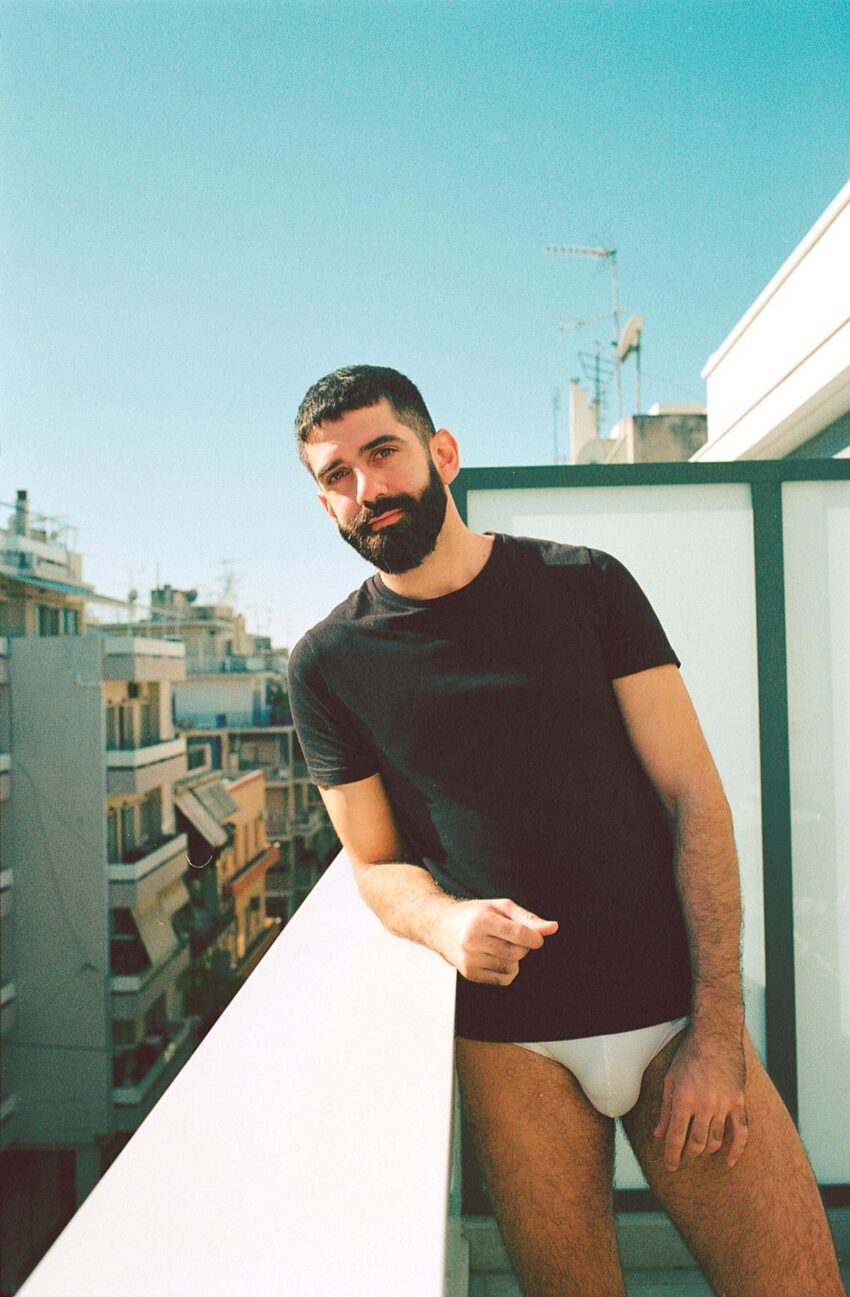 I don’t like to be cute or romantic but when my first date comes to mind, I get very emotional, and that’s the story I would like to write about.

At the age of 18 when I had just discovered my sexuality, I was a very shy and closed-off person. One day I’ve decided to send my mobile number to a dating column in a local newspaper.

It was a fun column where you could write a message to a stranger who you had seen on the street, describing his look, his clothes, where you saw him and hoping to meet that person if he read it in the newspaper. It sounds a bit odd, but actually, that column was very popular and it’s our way to communicate, to meet guys in the pre-grindr time.

I wasn’t afraid but I had second (and third) thoughts about it. Once my notice was published, I started receiving messages on my phone from guys who wanted to meet. I was surprised cause it was my first time trying to get a date through that channel.

Then a guy sent me and told me he wanted to meet me in person. I’m still getting nervous remembering it… He was a sweet talker and had his way to make me feel safe. He was older than me, shorter and a very handsome man. He was very masculine, with the cutest face! I couldn’t even look him in his eyes.

We were chatting for many days. When I was about to leave for vacation, he asked me if I wanted to meet him on a hotel room so we could have more freedom. I finally told him “yes”, after numerous times of “no”. We went there, he was a gentleman. He asked me if I wanted to take my clothes off. I told him we could. I kept my underwear on, so did he. He was lying in bed as I was having my inside ‘panic attack’. I wanted so bad to kiss him, touch him and on the other hand, I wanted to run away.

It was the first time I saw a man half-naked next to me. He tried to calm me down. He asked me if I wanted to be next to him, without touching me. I sat on the other side of the bed, forced myself to lay on the bed with my eyes looking up at the ceiling. I turned my eyes to him, he was there laying on the bed, watching me, waiting for me to make a move or to say something, he smiled! I told him I wanted to kiss him, we kissed. It was a very soft and gentle kiss. I hugged him, overwhelmed by so many emotions. I was feeling safe being in his arms.. we didn’t have sex that day, and it was the last day I saw him.

I don’t know who he is or where he is, I don’t even remember his name. I wish I could find him again… I know he is a firefighter, and I know that I’ll never forget how he treated me and how much I owe to this guy!
My own very special first date.