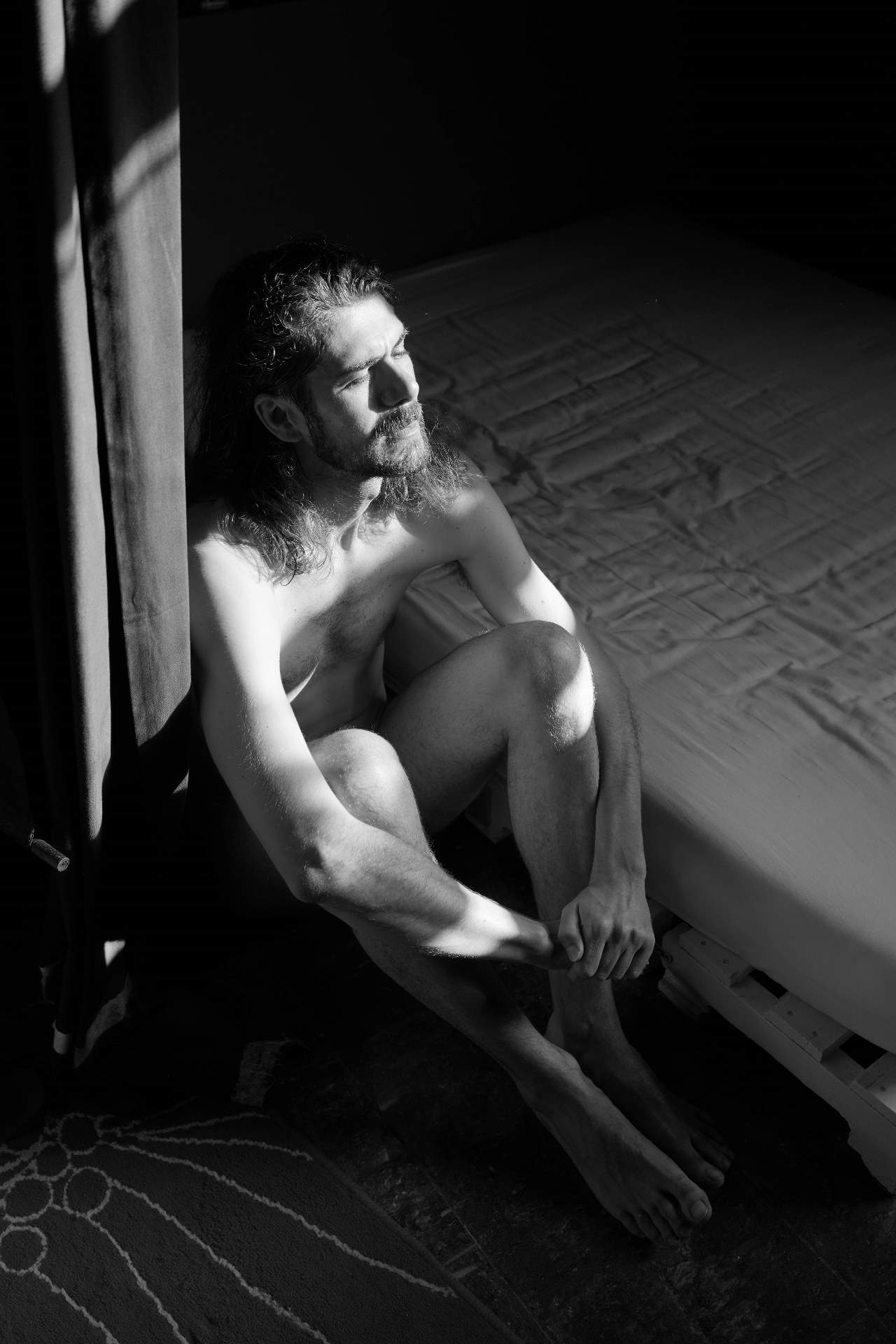 I haven’t seen my family for more than 10 years. It’s a crazy conservative family where I was always considered as the bad guy and the pouch bag for the miseries of my mother.  My grandfather was involved in a political scandal back in the 70s. During that period, he accumulated great wealth secretly but in the end he was caught and sentenced to prison. My father did his time too before I was born. So in the beginning, the family was already fucked up.

When you are a kid, you don’t understand why things happen. I only came to understand the situation back then after growing up and going to therapies. As a kid, you rely on your parents so much that it’s almost impossible to escape as there are no other options. My family was very conservative. The mom stayed at home and my father went to work. Therefore he was barely present. He was always with other women and eventually left us.

I suspect that my mother didn’t want to have me. She might have got pregnant in the period of my father’s love affairs, which affected her love for me.  She was the kind of narrow-minded woman who wanted to marry a rich family where the wife didn’t need to work. They got married only 3 months after their first meeting. Even though she was unhappy, she didn’t leave my father. Therefore I became the target for her to let her frustration out.

She treated me very badly and abused me emotionally. Everything I did was not good. I remember one day on holiday, I fell at the swimming pool. I was bleeding. Instead of helping me, she started to hit me for I was being stupid to hurt myself. At home, she always said things like, “I can’t stand this child anymore.” She found ways to put me down all the time. I felt frustrated, not supported, not loved, in this family. There was no place for me.

At the age of 18, I was able to go to the UK to study. It was a great relief for me as it became unbearable at home. Also during that period my mom found out that I was gay when she was “cleaning” my room and saw the flyers with gay content I had brought back.  She didn’t tell me after she found out but told everyone in the family. I only knew it via a 3rd person. One year later, she came to UK to visit me and told me that being gay was a bad choice.

However, my body started to react to the intense stress. First I developed sleeping problems, later eating disorders. I was relying on liquid food and had to force myself to eat. For them, it was me trying to make myself special and interesting. I was helpless. My body and my mind were sick. I saw no way out. Sometimes I just wanted to throw myself under the car on the street or jump out of the window from my room.

Until one day I finally went to the hospital without telling anyone. There I received help and therapies that made me realize what the problem was. I decided to cut the tie with my family. 10 years have passed. I am recovering and rebuilding myself. It’s the best decision I have made.