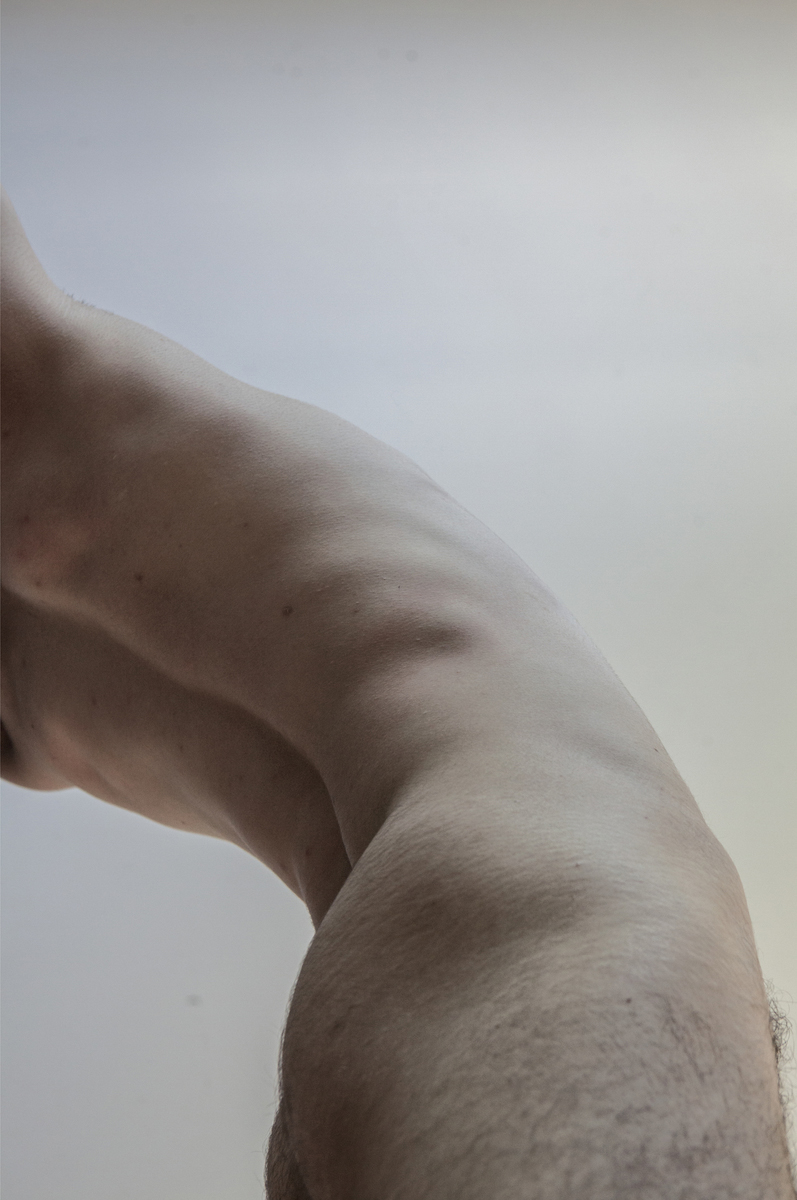 For a long time I’ve been ashamed of my oddness and my fragility. I’ve always been a very emotional person in contact with his “feminine” part, and since I was a little kid society taught me that showing it was a symptom of weakness. Plus, I’ve always liked strange stuff or so people used to say.

I’ve felt weak and out of place growing up, probably because I come from a very little religious village in the middle of Italy. Sex was a sin. Being strange was a sin. Being myself was it as well. It wasn’t written anywhere, but I could feel it on my skin. People’s eyes wandering on me in silence, were actually telling me so much. They would whisper to my ears all the time, letting me know that I should hate myself just for existing, and I did. I hated my desires, I hated my body. So I did the one thing that made sense: I left.

I started this journey that helped me to love my queerness and my fragility, and photography played a huge part in this process. I began with nude photography by mistake in 2015, with some friends, and naturally it started becoming therapeutic. I wanted to represent other’s queerness and bodies to own mines.

I started finding models on Grindr, chat with them and then eventually grab a coffee. The story behind the person is very important to me and helps me generate the visual I’m going to create. Trough my photographic process it’s significant that the person can actually express herself and her queerness: it could be through objects, movements or emotions.

Another aim I had shooting these photos was to desexualize the nude body: tenderness, empathy and a sense of freedom is what I’d rather produce in the viewers’ minds. Nakedness means so much more than sex.
I didn’t know why I started this series of pictures but now I do and I’m very thankful to all the people who participated and let me represent a little piece of their worlds, helping me to get to know me a little better.