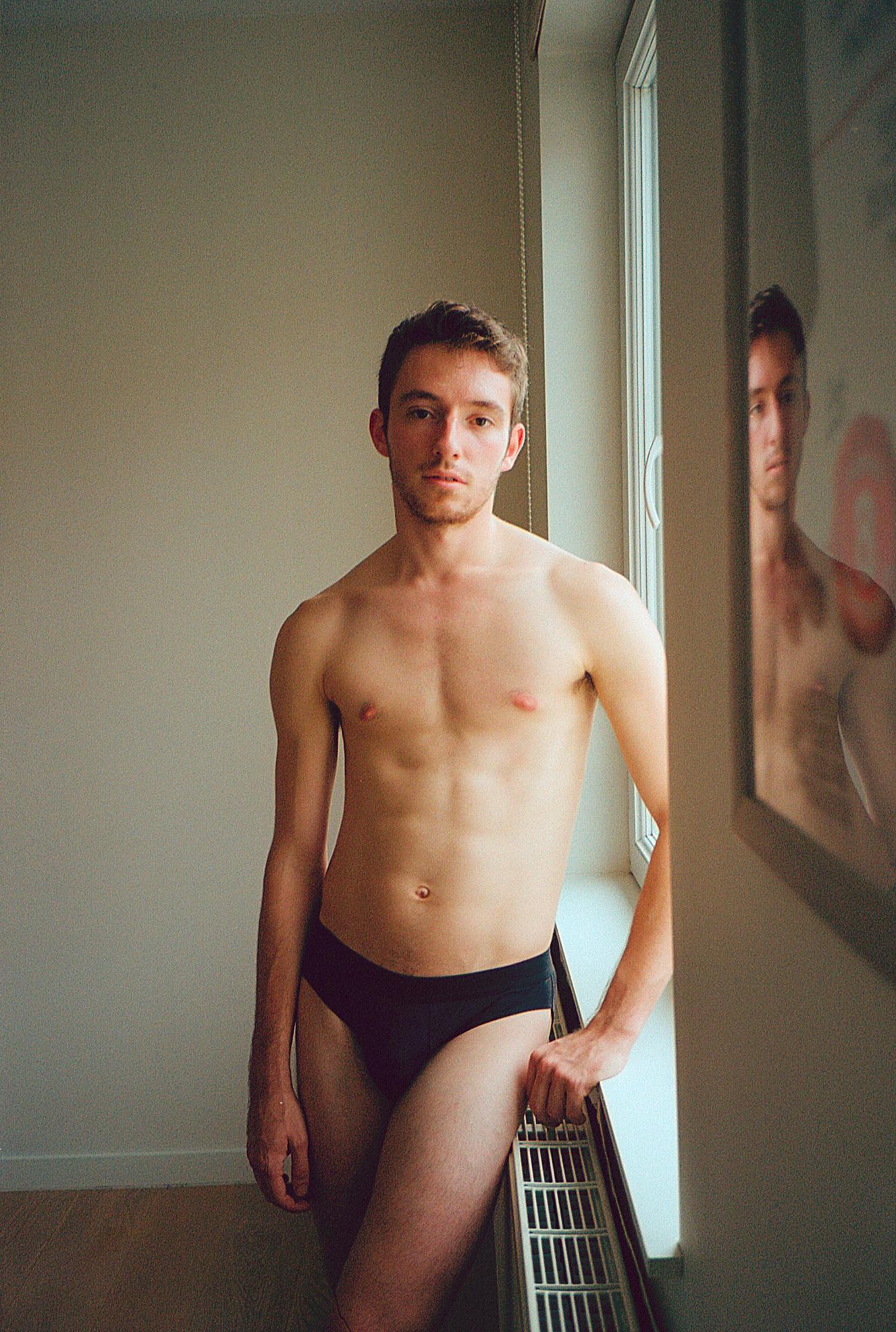 The first days I started dancing, I wasn’t aware of the world which was going to been revealed to myself; I just wanted to put all my energy and do the best I could without really knowing the purpose. It’s funny how at that moment I wasn’t really aware of a lot of things going on inside myself, and sexuality was definitely one of them.

After a while, things came gradually easier to manage, staying at the studio was no longer just work and doing what the teacher said, I was going through a new phase where I was finally able to look around, to really see what there was underneath the surface of things (let’s assume that I was growing up, even if I wouldn’t be so sure about that term). Images, places, landscapes, people: everything seemed to look different with the filter of possibility.

It was a normal day when I met a guy whom I started working with just the week before. The first time we went out for a drink I knew he was overtly gay, but on the other hand I was really not comprehending the reason of my interest in going out with him. Now I would say that I preferred to not questioning myself too much at that moment, I just wanted to go with the flow and see what would have happened.

Things evolved pretty fast, and for a few weeks I was living the adventure of exploring, fed with strong sense of positivity about the future. Suddenly, those sensations vanished from the moment when he decided to stop seeing each other. Now I can say the reasons were kinda obvious, we were in completely different phases of our lives and our expectations about a relationships weren’t compatible at all.

But at that moment I felt anger, I just couldn’t accept what was happening and it wasn’t easy to overcome those weeks of struggle. It was like going on rollercoaster between senses of impotence and the strong will to force the situation, change it and change him as well.

One day, I joined other dancers in a new class: the method was based on improvisation, I decided to give it a chance. “Float” he said first. I was confused. “Let it go”. I closed my eyes, trying to feel that sensation in my body. Legs started being more relaxed, I was following the force of gravity that was pulling me down: “Hey, but don’t collapse!”, and he was right, that was not floating, I was falling to the ground.

Never been good at finding balance between opposites, for me everything has always been just “up” or “down”; what there would have been in between? I tried to figure it out, to trust my body rather than my judgment. “Still not there, but better now”: that was predictable. “Feel the thickness in your movement”. I was good at it: I know well the sensation of being stuck in something, just had to recall it at the present moment.

“Now, let it go again”. That was hard, how could I just jump from a thing to another in a second? “Come back to the thickness, then jump to the lightness”. Ok, I got the rules of this game, not gonna surprise me now. “Taste something good in your mouth, feel it on your tongue”. Raspberries. Reminded me of when I used to pick them in the forest when I was a child. “Now, shake it out” I followed him; still tasting raspberries. “More, more!”.

I was sweating, starting to feel the fatigue. But never been so happy to set my body free, listening to the music and feeling where the movement of my flesh could have taken me. Not thinking, not watching, not judging anymore, just listening to what my bones, muscles, nerves were deciding to do on their own. I let my instinct take choices, and connected to them. Is this what letting go means?