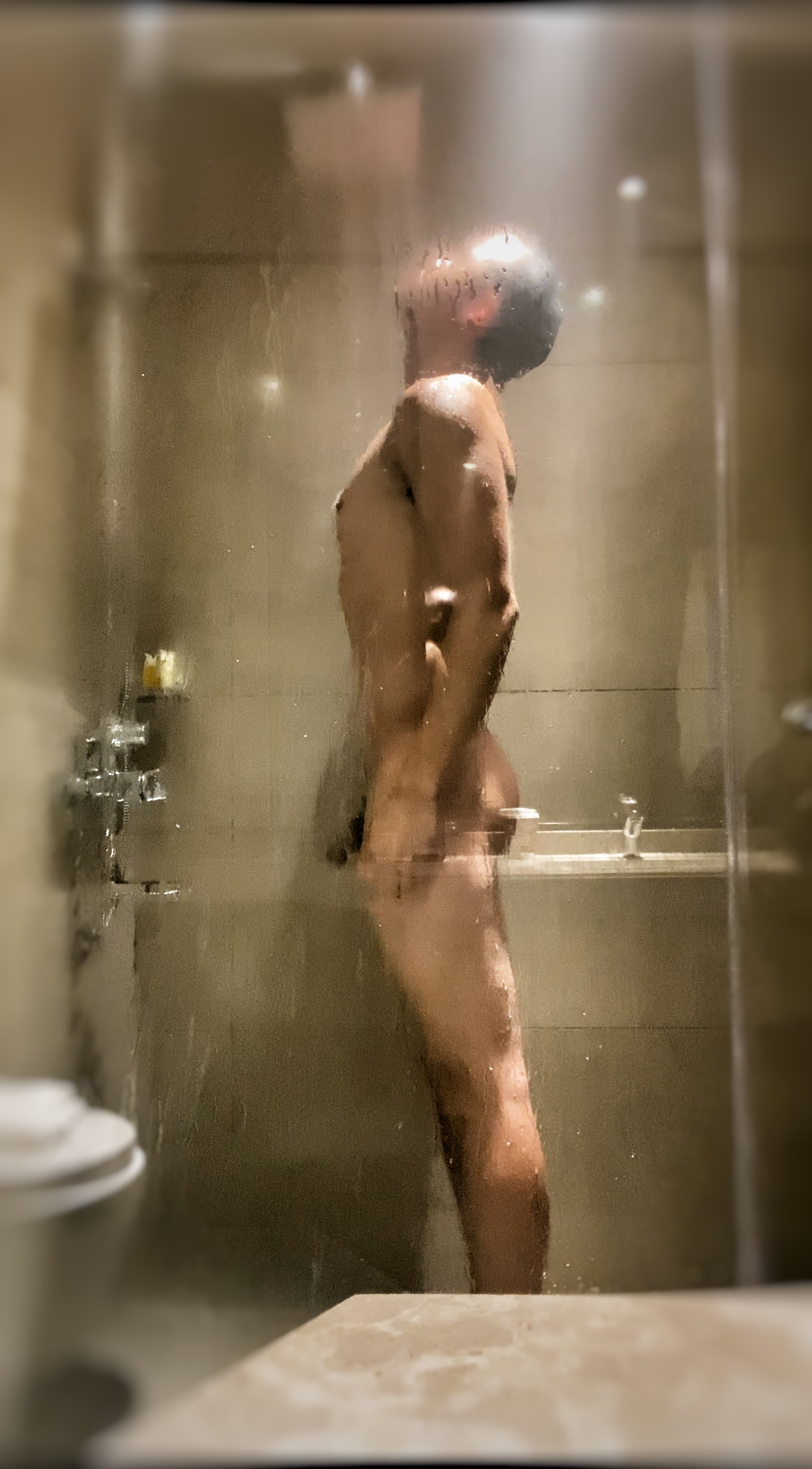 I think there are sex stories that are made to be forgotten and other ones that are meant to linger in our thoughts forever. Regardless of you holding on to them dearly or wanting to get rid of them. I think it’s empowering to share them.

I was the farthest away I could have ever been from home. In the beautiful, crazy and hypnotizing streets of Kathmandu in Nepal. I found myself feeling excited and anxious at the same time. I was about to meet with 2 men that I have never met, in a country I have never visited before and who I didn’t know more than a few quick life facts we have shared over a hook up app 10 minutes ago. They spoke little English but we were able to set up a threesome. I left my hotel around 1:00 AM in the morning but the city was still full of life. Alive and hungry. Just like me.

My heart was pounding hard on my chest. I really didn’t want to get lost int the never-ending streets of this unexplored world. Luckily I made it to his hotel without much trouble. Instinct and desire were my motivators. He was waiting for me on the second floor of a bricked building right in the heart of the city. I went upstairs and found one of the most beautiful man I have ever seen. He was French and his accent drove me crazy. I was extremely attracted to him physically. I just kept thinking what the chances are of the two of us being in the same city that one night. We both came from different walks of life. Different continents, different countries and cities but there again. Tonight.. we were there. That night we were one. I undressed him and he undressed me. His body was beautiful. His eyes made me lose myself. That night I was ok being lost forever. His smile reminded me of a kind world that I only hear on fictional books.

Not to sound cocky but I have always felt like the people I have been before or most of my sexual encounters were always imbalanced. I was never into the other person as much as they were into me. This time it was different. And I was sold from the very start.

Discovering his body was one of the most intense experiences I have ever had. I was so turned on and I was lost on this hunger that couldn’t be satisfied. I just wanted more. I wanted to dominate him. I wanted him to be mine. He belonged to me that night.

I remember him getting on his knees and pulling my pants down. I was already rock hard when he did that. No need for warm ups, my hard cock was ready to use his mouth. There was a mirror right behind him so I could see his beautiful ass and smooth hole clearly. His body was a piece of art. I grabbed his neck,  gently with my right hand, squeezing with tenderness while he enjoyed my cock. I grabbed and pulled on his hair gently with my left hand. All of this while he was looking straight into my eyes. His eyes started getting watery. He was chocking on my big cock but he couldn’t get enough so he kept trying to go all the way down. I kept sliding my sex in and out of his mouth. I didn’t want to stop. You could see strings of spit and precum every time I would pull my cock out to let him breath. His warm mouth so warm and sweet. His lips wrapped around my cock. Paradise. There on the ground where he looked up to me. Giving me silent permission to own his body for the night.

We moved on the bed.

We got lost on these naked dance for at least thirty minutes  when the 2nd man arrived to the apartment.

Once again I was mesmerized. I can’t remember the words exactly but he whispered a couple words when he walked in on us.  I assumed his accent came from somewhere in the Netherlands.  His eyes were stuck in us. He never stopped looking into our eyes while he took his clothes off. Beautiful curly hair I remember thinking. I just wanted to run my hands through his hair. He took his shirt off, then his pants, then his underwear He joined  us in bed and one more time I was  lost in this ocean of limbs and naked bodies. I was in the zone. We just couldn’t get enough of each other. French guy was on all fours displaying this amazing body and smooth hole which drove me crazy. Dutch guy was on his knees enjoying French guy’s lips. I spat on my cock and slid right in. Electricity ran down my spine while I felt French guy’s hole tighten around my throbbing cock. He started moaning louder. I knew he was a bit in pain but he pushed me closer to him while he turned his face around to look at me with the corner of his eye. He wanted me there. He was embracing the pain. He wanted to turn it into lust. I kept going deeper. The gentle and slow back and forth started picking up. Sweat started pouring down my face and finding home on his body. I grabbed him by his waist and kept pulling him closer to me harder, deeper. I pulled my cock out and rubbed the head on his hole. I spat on it and slid right in once again.

Dutch guy had been looking at us the whole time while he got his cock worked by French guy. With his eyes closed he whispered “this feels fucking amazing” – French guy was grabbed by his hair while Dutch guy face fucked him. Almost merciless he kept using his mouth. French guy’s body seemed to be just an instrument of our desire. He accepted his fate. It didn’t take long before he came all over his face and mouth. Dutch guy came so much that French guy couldn’t hold it in his mouth at all. Dutch guy’s load was dripping from French guy’s mouth down to the sheets. This was the first time I could hear French guy breath again. Dutch guy’s load was thick and it was all over French guy’s face. Thick and juicy. Seeing him release was like watching and independent film. Beautiful. Real.

He gifted us one last smile and just like he arrived to the apartment, He got dressed and left. I never saw him again.

We lied in bed looking at the rood for a while. I felt like I was in a movie. I loved every minute of it.

We got dressed and went downstairs. It took me a bit to get back to reality. All the sudden the busy streets of Katgmandu were loud and mesmerizing once against He asked me If I wanted to get a bite and for some reason I said no. I have always needed some space after having sex. I think the feeling of vulnerability just gets the best of me. He said goodbye and I saw him getting lost between the crowds. I regretted not going with him. He was gone forever.