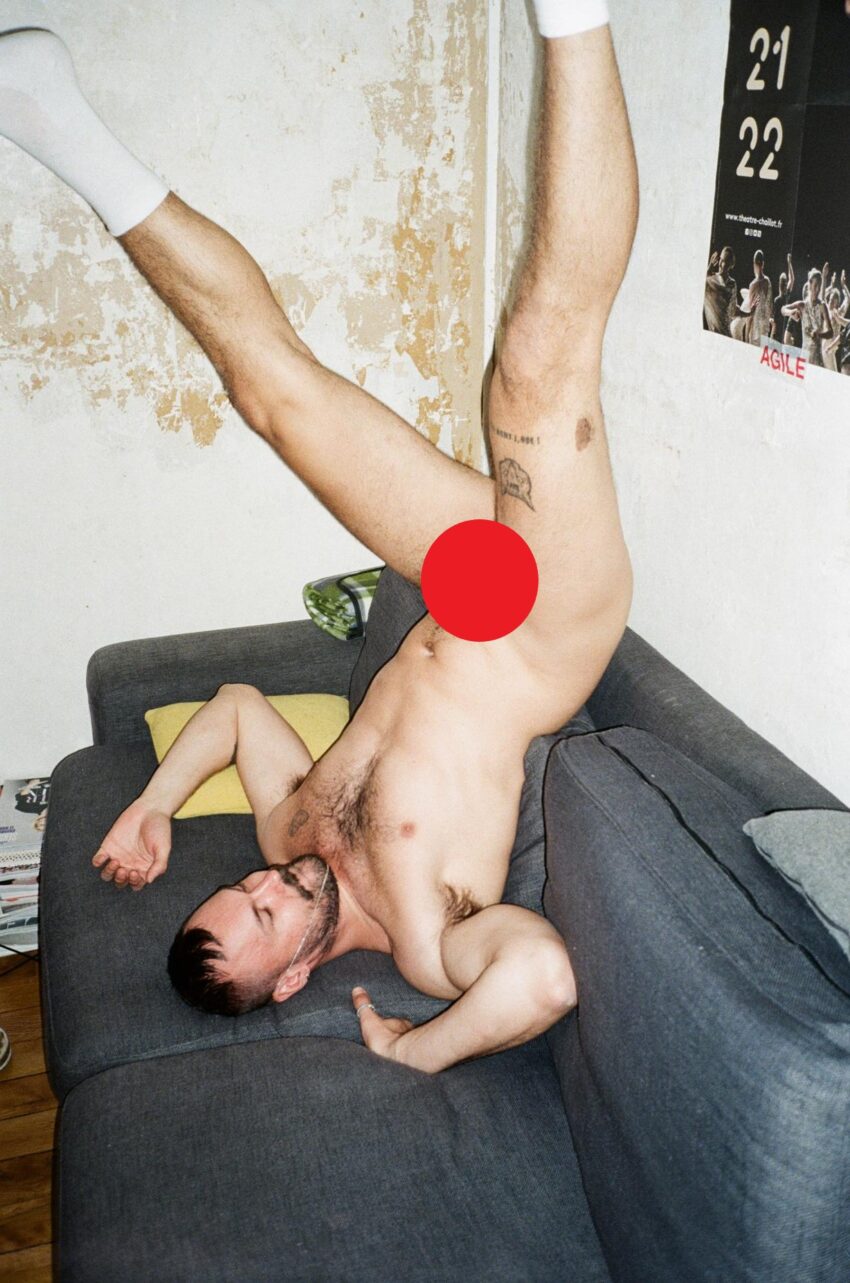 Once I’ve chosen to heal. Even if it’ll take all my future life to heal and the scars will always stay there. I’ve been sore for some time. I’ve been the wrong person. It seemed unclear but I felt wrong, I felt bad, I felt unkind to the others, untrue to myself. I hated my body, I underestimated my capabilities and I felt ashamed towards my parents and family. They were expecting me to become something. I first started very well. By moving to the South of France, I escaped from the limitations of Russia to the freedom and social security.

From afar, I seemed well and promising, 24 years old master graduate employed at a multinational company—still young and having time to achieve anything. My first relationships were sweet even though each of them gave me anxiety about my sexual underachieving, hence my boyish body insecurities.

First was the relationship with D from a bourgeois family that was giving me the illusion of adorning by the special status that I always missed, growing up as a bastard with a poor single mother. But D had very precise ideas of how perfect all things should’ve been around him and absolutely no consideration and second-guessing about me—I was a mistake from the very start.

Once out of four years of passive-aggressive raping, I had a year of freedom and sexual exploration of my body which was responding better to stimuli from other guys to whom I owed nothing compared to my ex. Then came love at first sight. A. His simplicity as opposed to D had knocked me out of my feet. He was fresh, laughing, beautiful, and sexually unspoiled. He had this southern accent and he cooked. I felt secure with him, I wanted to trust him absolutely and never even doubt anything. I wanted to marry him and to show him the world, I wanted to spend my life with him. Even though unconditionally in love with him I explored more of my sexuality on seldom occasions. I was unfaithful. So was he too. But at some point, he grew out of our relationship, told me that he didn’t love me, and left.

Insecurities came back. And I was already 32 and freshly hearing impaired. This misunderstanding of the signals of the world, of the sounds of the household, of the language that I was speaking and misinterpreting from others even loved ones put me in a bubble. I suffered and could not embrace myself as such. Living in a bubble had cost me my beautiful job where people started to think that I was crazy because instead of helping myself by wearing the hearing aids I got deeper and deeper in misunderstanding and disconnection.

Chemsex came into my life right after A left. The first year of happy exploration, the second year of learning its limits on a health level, and two more years of unfruitful trying to stop. The thing was not replacing or repairing anything but mostly dimming the pain. And at some point, it has just become an addiction with no real value. Having modeled naked for the first time with a professional photographer made me rediscover my body. It made me feel good with myself the way I was, it also taught me that I am desired no matter what. It started my healing process and I modeled naked several times again and each session was like therapy. To be continued…