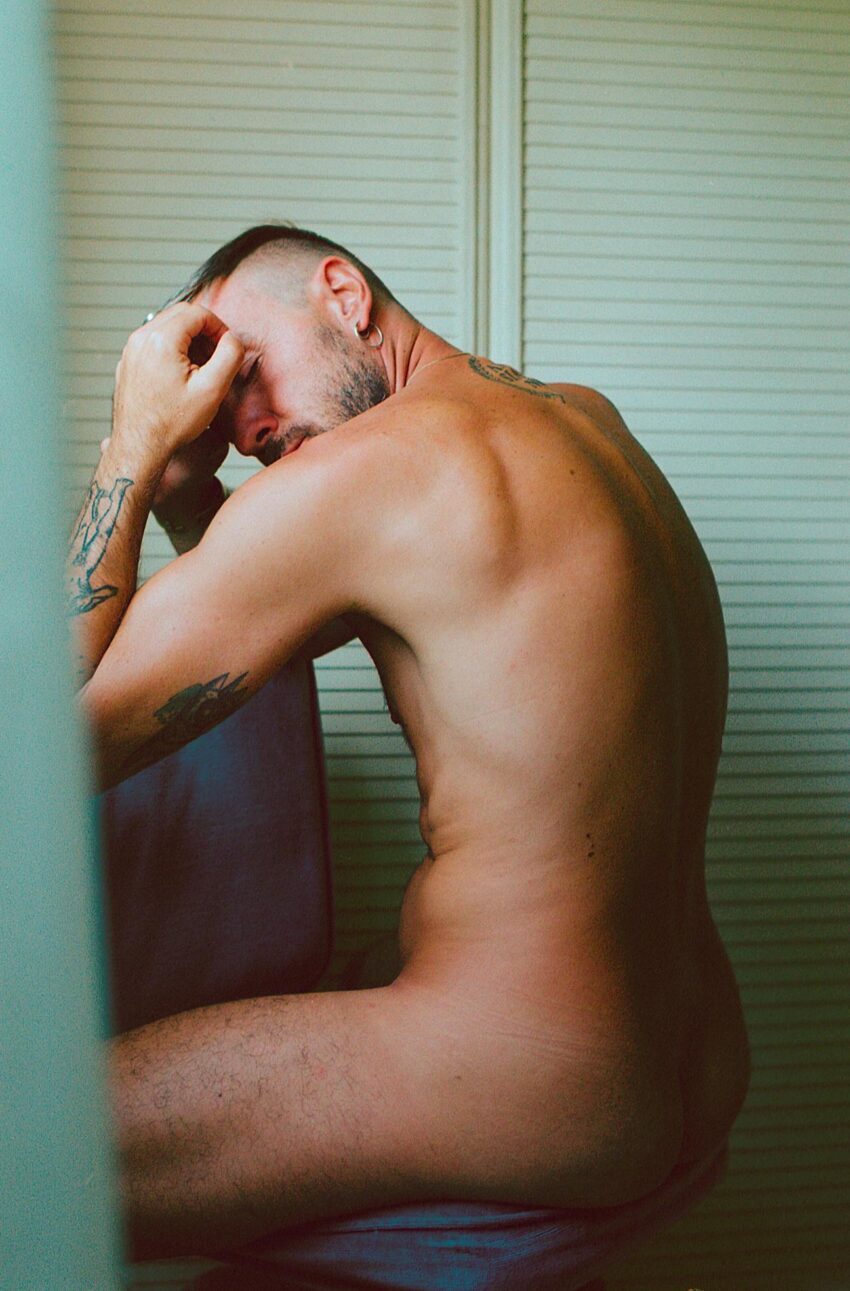 You came home, our gazes met and suddenly I realized the volcano became erect (the guy made a very bad pun here with erection and eruption, I don’t feel like it works neither in Spanish nor in English). Our lips began to kiss, my hands caressed every inch of your skin. The temperature began to rise steadily. Our clothes became a burden.

When we wanted to realize our bodies were playing skin to skin. I could feel each of his fingers caressing my skin. I started to run my tongue over every inch of his body until I reached his penis which I put in my mouth and started to suck. Once it was very wet I turned around and started to play with it until I started to feel it deep inside me, making me moan with pleasure with every thrust. I could feel his manhood getting harder and hotter inside me. I moved to the sound of his thrusts. My legs were trembling with pleasure, my exhalation was agitated by the excitement. The rhythm accelerated, I thought I was dying of pleasure. “Please, I am going to cum if you keep going like this” I said.

“That’s what I want” he answered.

He lay down on the bed and I sat on top of him, feeling his hard cock thrusting through me, I could feel it hard and hot. I started to move my waist, both of us moaning with pleasure. Soon my bodily fluids were shooting out all over his body. I continued with a tireless movement until he reached his orgasm, feeling how his fluids filled my insides.

When we finished, we looked at each other and started laughing.

We looked into each other’s eyes and I told him my name. A real pleasure…

To this day our bodies erupt every time they touch, bringing out the wild side of each other. Together in a single glance.