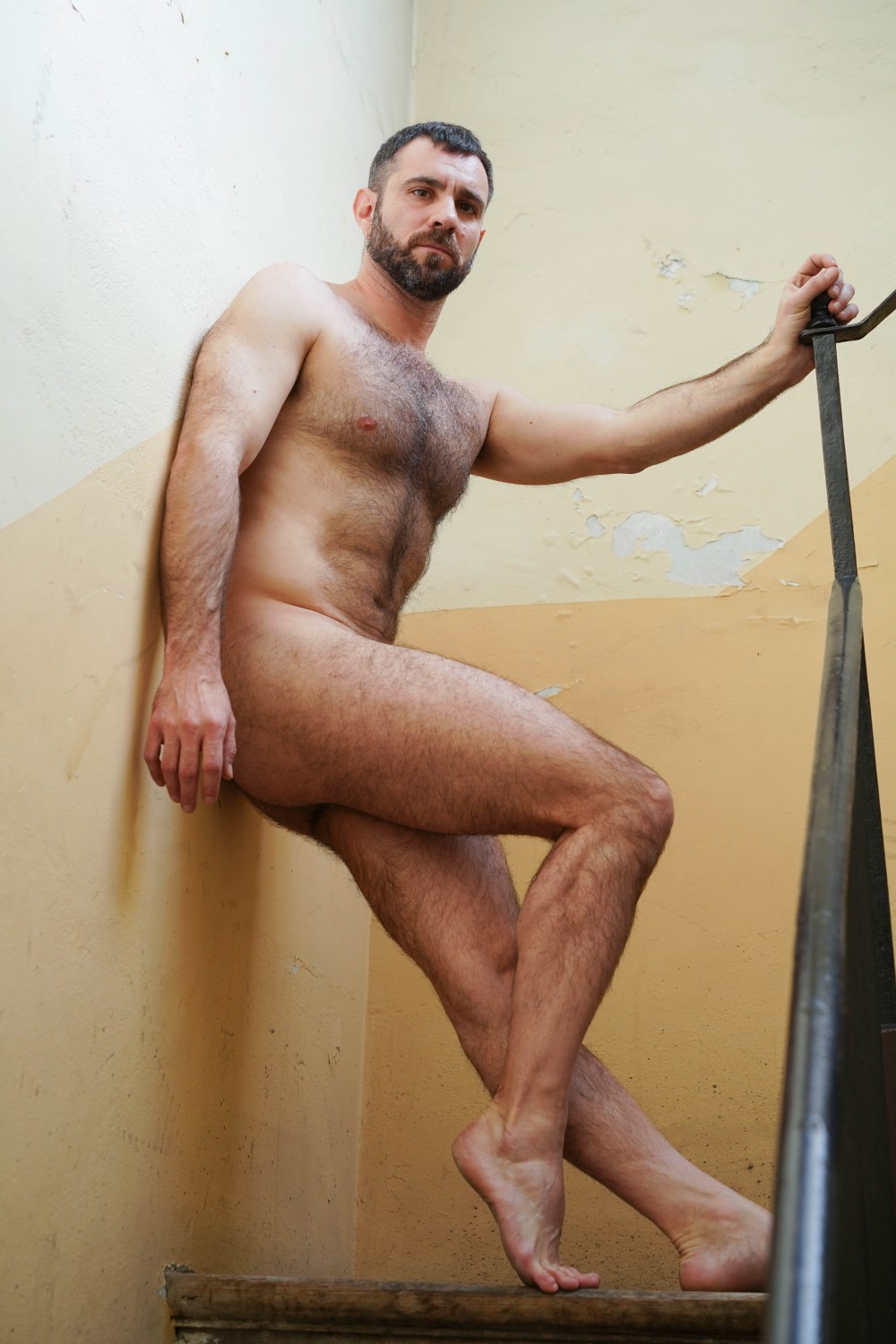 One day I gave up trying to manage my heart. I’ve decided that life is for the ones who go with the feeling of love. Love, in any scope, family, work, friendship, and of course the loved couple. By giving myself the permission to love, I understood that my way of feeling the relations and to live them, is with total freedom.They did not pose the single form, colour or taste, they were plenty.

I am a person with a mind very much open and I have never had a fear of failure or humiliation, much less of opinions of others.

I was sure that sooner or later the destiny will place on my way new relationships and new experiences. I also knew, that they will be far from ordinary.

I’m not sure if I’ve looked for them, or they simply appeared, but it’s obvious that my reality filled with multiple feelings – love, desire, happiness. With that came also the fear, uncertainty – both so normal according to my shrink. I’m not so sure of that. What I know is that I love and I wanna get to “where my heart takes me”, as described by Susanna Tamaro in her novel.

And the God Triton rose from the depths of the sea with his magnificent and powerful trident; three sharp and majestic points he used to defend his underwater palace. Three arrows united in one weapon.

What the majority doesn’t know about is the shell that the God used to play like a trumpet to calm or rise the waves of the sea. They say that it’s sound was so terrible, that when he played strongly, giants turned back to run imagining the mighty beast behind that noise.

That object, the conch, with the shape of the triangle, or to say – geometric figure with three angles and three sides. Imaginary figure with three vertices or three elements related to one another. As the weapon of the almighty God Triton, we form the balanced triangle or the trident, where each one is special and inseparable.

And as the water is the element key for the life, so are the air and earth. Air flies, wherever it wants, without explaining itself to anyone. Water is intense, vast and deep. Moves in many different ways. Earth surrounds everything. It’s strong and solid.Within them lives the animals and nature, with the absence of one, life is not possible