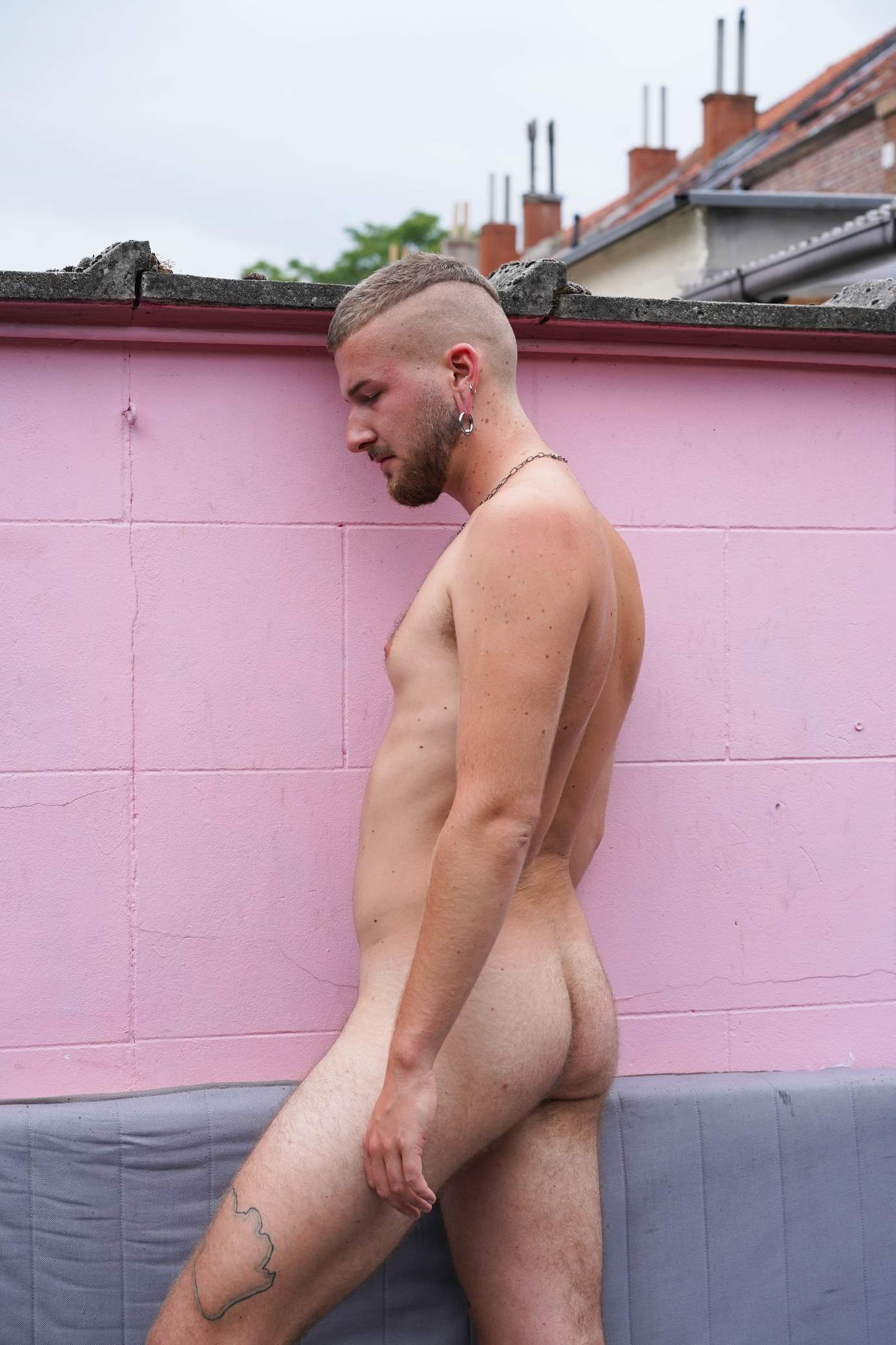 I didn’t have to put much effort in telling my parents I was gay, because I was caught at age 13. It was July 2007 and I had just finished exams. I had recently met a 17 year old guy online for the first time and I was planning to go see him. He was funny, sweet and caring. I made up an excuse about going to the shopping mall with friends. My mom gave me green light, as long as I stayed in the neighbourhood. I think she already suspected I was doing something behind her back. I can’t deny I’m a bad liar. My mom, a toddler teacher, told me she was going to the Zoo with her toddlers that day, so I had to be back home on time.

I was so excited that moment! But also a bit stressed because I was sneaking around. I could not really tell my closed mind, judging friends that I was going on a date with a guy. So I went all by myself, hoping nothing terrible would happen, because I had no one to count on. When I arrived in Antwerp, I immediately recognised the guy from the pictures standing on the train platform. I felt an adrenaline rush I never felt before. I remember everything from that day very clearly: the smell of the house, his dog, his cock. Haha! I also think my obsession with body hair started there and then, I was so excited to touch it.

The sex in itself was not really that amazing, I was stressed because it was all new to me. We lay naked on the bed together for a while when his father walked in and asked us what we were doing. My heart was racing. The guy told him we were just watching a movie, so his dad walked away. Apparently, I didn’t have to worry because his father was blind and could not see us. It makes me laugh when I think about it now.

Later that day I decided to go back to my hometown. When we got back at the train station, we were kissing and hugging like two teens in love. Teenage love at platform two. Then the train arrived. The moment I got on the train, my heart jumped and everything went white. My mom, the toddlers and other teachers were just sitting in the wagon where I got in. They saw everything through the window. I wasn’t expecting this at all. My world was crashing down and I felt so ashamed. I could have known she would take that train. My mom came to me in tears and screamed at me while everybody was watching. From that moment on, things are kind of blurry. I can’t really remember how I got home because I was  in a completely shock. The only thing I remember was me being outside in the garden with my parents in the evening, trying to explain everything to them and failing because I couldn’t stop crying.

They were so angry and worried, they told me I couldn’t know what it feels like to love someone because I was unexperienced and too young. They had felt as if that guy took advantage of me, but I don’t feel about it that way. Yes I was young, but I knew what I was looking for. I was so scared they wouldn’t accept me. In the end, my mom came to me and gave me a big, intense hug. She told me that she didn’t care if I fall in love with a boy or a girl, as long as I was happy.  I’m glad my parents accepted me the way I am even though it took my dad couple of years to accept me. I know I’m very lucky having my parents accepting me this easy because I know a lot of friends of me, people I know and many vulnerable souls on this planet that were abandoned by their families for being LGBTQ. That is why I want to share all my strength and love with them.