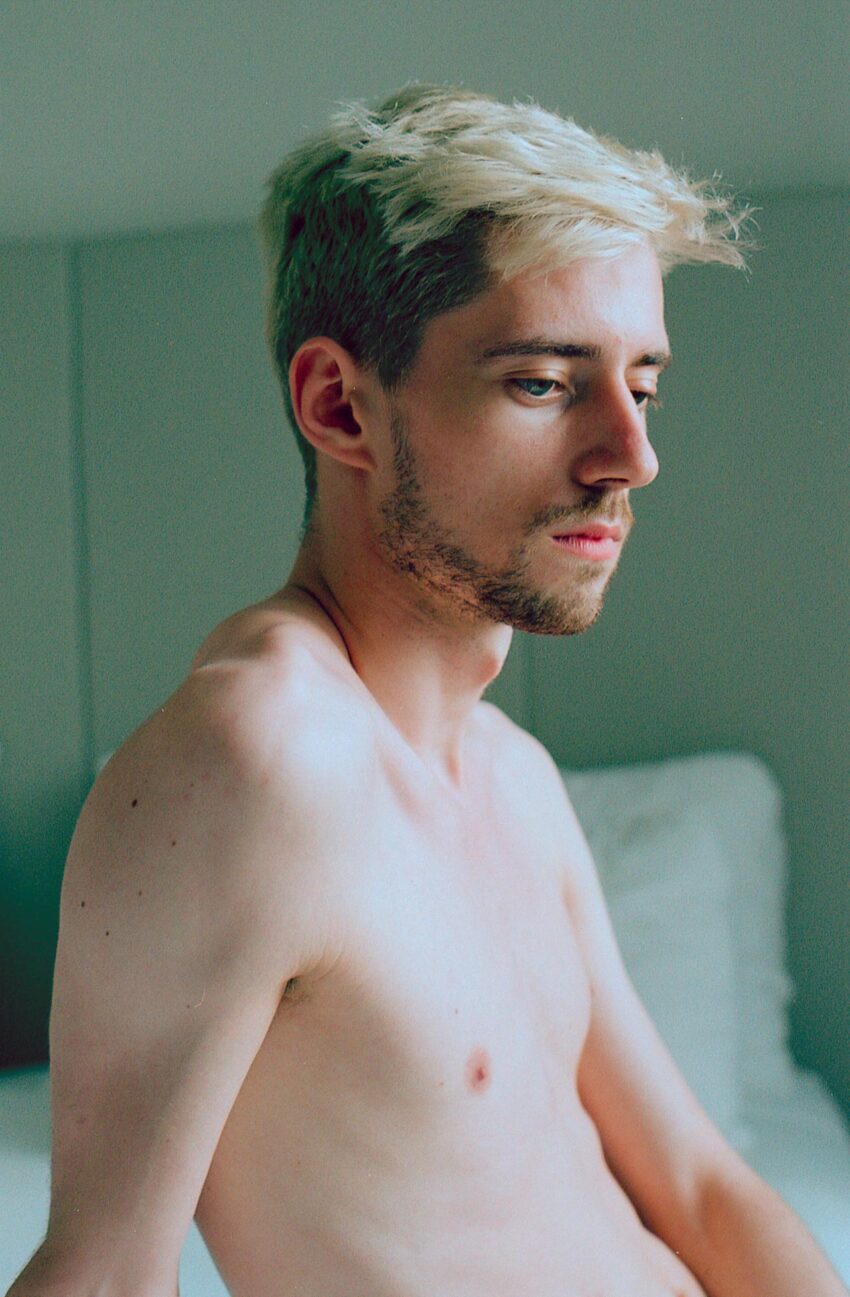 In my experience, physical intimacy is a challenging topic in the gay community. Over the past years, I have met a lot of guys that seemed frustrated to the point of anger over the fact that so many of us can’t seem to commit and be intimate beyond the sexual.

However, I deeply believe that most humans act quite reasonably given their history and experiences. This backstory, the hurt, the rejection, the fight for identity, is usually not visible at first. So I want to give my story as an example of how a person might end up with such an emotional disposition.

Growing up in a fundamentalist-Christian family I think I had some form of premonition of what was to come, even before I realized that I was gay.

Maybe that was one of the reasons I never really felt close to my family. When I did come out to them, this distance proved to be very helpful in coping with the massive amount of rejection I experienced from them and my social environment which was almost exclusively the church.

In the aftermath, I desperately tried to satisfy the strong wish of belonging and to absorb the feeling of worthlessness from the rejection. Almost immediately I jumped into a relationship which helped me a lot through the initial coping phase. However, I could not really commit because the fear of being rejected and feel the same hurt again was unbearable. After one year I left the relationship and my partner was hurt.

This was the first iteration of an emotional cycle I repeated a couple of times: I would feel a strong need for physical and emotional intimacy coupled with a wish of belonging. I would meet a usually calm, stable guy and rush into a relationship. While the first few months seemed to fulfill these needs and wishes I would soon feel anxious about the possibility to get rejected and hurt again. After some more months of trying to manage this anxiety, I would break up seemingly out of nowhere. The apparent deterministic nature of this cycle left me confused and hopeless if I would ever be able to break it and actually commit to someone.

The phrase “If you don’t love yourself, how in the hell you gonna love somebody else?” deeply resonated with me ever since I have heard it for the first time. Knowing yourself and accepting yourself with your strength as well as your weaknesses is the only foundation from which an individual can successfully and authentically relate to others. But this is for some easier than for others. I want to encourage you to be patient and kind with the people you meet. Everyone has their own backstory and baggage. We would hardly be a community if we would shame our own members for struggling with the very thing this community is about: our identity.