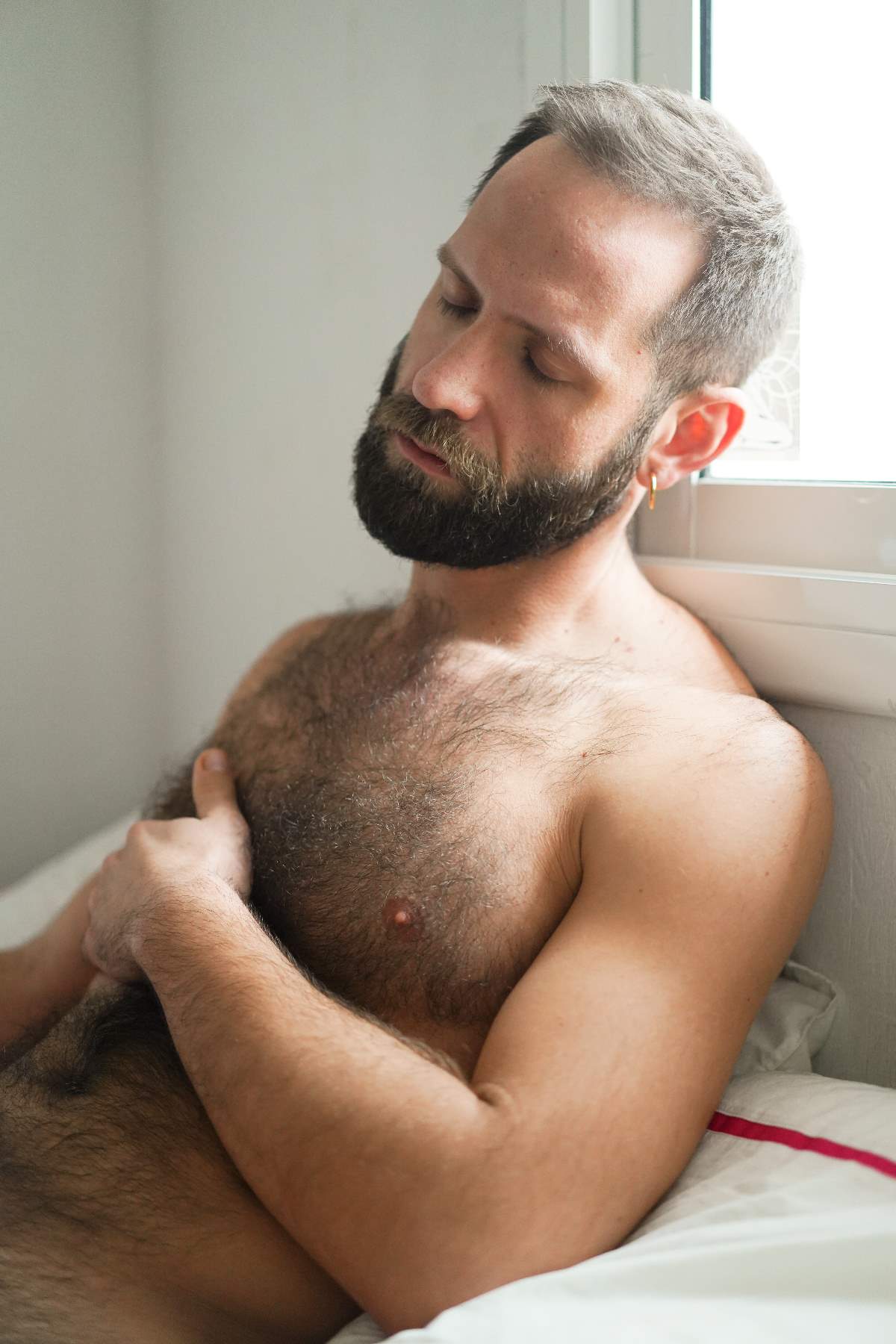 My name is Lorenzo. I was born in a medium town in northern Italy and I’m the youngest of 3 children. Since I was a young boy, I remember my parents talking about divorce : my father actually has always had gambling problems and soon after retiring he also developed bipolar.

Personally, I used to prefer the depressed side of my father’s bipolar: he was basically just ignoring me while watching TV all day long so he was basically harmless. On the other side, when my father was “euphoric” he was literally a time bomb : verbally (and rarely, physically) violent, egocentric and despotic, always flaunting a “macho” attitude. A couple of times neighbors called the police because of the screams coming from our home.

I was an introvert, loner, quite effeminate and overweight boy who was feeling targeted by bullies at school and at home. I really hated my  family environment and even when my parents had divorced, my father kept living in our home for many years. At high School, I tried hiding my feminine side, acting as much manly and aggressive as possible, often making fun of “sissies”. I feel so ashamed about that now.

At the age of 20, I moved to Milan to study design, just because I wanted to move away from my parents as far as possible. In Milan I got a bit lost : I had very little money to go out and all I was doing was having random sex with people I met on dating apps. Having sex with barely any conversation made me feel sad but I just could not stop, until I was 23, in my graduation year I found something that looked like love.

He was 15 years older than me and we had a quite turbulent relationship, with many back and forth. By the way he was the only reason why I decided to keep on living in Milan and keep on studying after my Bachelor.

Once I was visiting my family before Christmas, something completely unexpected happened : a big bulk appeared on my neck, together with low fever and night sweats. I went to the hospital with my mother and after a lot of medical exams I was diagnosed with Hodgkin lymphoma. According to the doctors, my Hodgkin lymphoma would be completely cured in 6 month and my mother wanted me to pause my studies for that period. But I was in love and I didn’t want to go back home, plus my boyfriend looked incredibly worried for my health, so I decided to continue with my studies and be treated in Milan. I really think that he showed me real love then, and I could not let him go.

My relationship ended anyway after discovering that, even if he was a very jealous person, he had a parallel relationship with another man.

After 6 years in Milan I ended up finding a job very close to my hometown.  I was enthusiastic about moving but soon realized that after so many years in a big city, coming back to the province may be a big step back, especially if you are in the mood for love and you notice that the choices in dating apps are very limited.

Things changed about 3 years ago, when I started chatting with a guy from Barcelona. He was sassy and handsome, and as we liked each other I went to visit him.  After my first weekend together we became boyfriends and started seeing each other every couple of weeks, one year after meeting him I left my job in Italy and moved to Barcelona to live with him.

He is the first boyfriend I introduced to my mother and brothers. I brought him to my hometown several times, and one day, as we were walking down the streets, I heard a voice calling my name. It was my father, with whom I had very little contacts after moving out of my mother’s place. As I really didn’t care anymore about his opinion, I told him that the guy who was next to me was actually my boyfriend. He just said “see you tomorrow” and he went away. The day after my father told me that we had his blessings and he said that he was sorry for saying words such as “faggot” when I was young. I accepted his apologies.

Months later, after breaking up with my boyfriend and losing my job, I went back to my mother’s place for a while. During those days, I had a big argument with my father. The day after the argument, he apologized to me and unexpectedly, he confessed about his bisexuality. I was shocked even if it was not a complete surprise, some rumors actually already arrived to us, but hearing it from him, from a parent who mocked you for your homosexuality is another level and harder to accept.

You can try to ignore a rumor, but what about a confession? So many years of insults for being gay from a person who is just like me, how could I not be angry at him? I wanted to take revenge and outing him to the rest of my family, but then I realized that he had been a victim of homophobia just as much as me and that he talked to me in hope of understanding.  Several months have passed and I haven’t come back to talk to my father since then and don’t know how to feel when the moment to talk comes again.