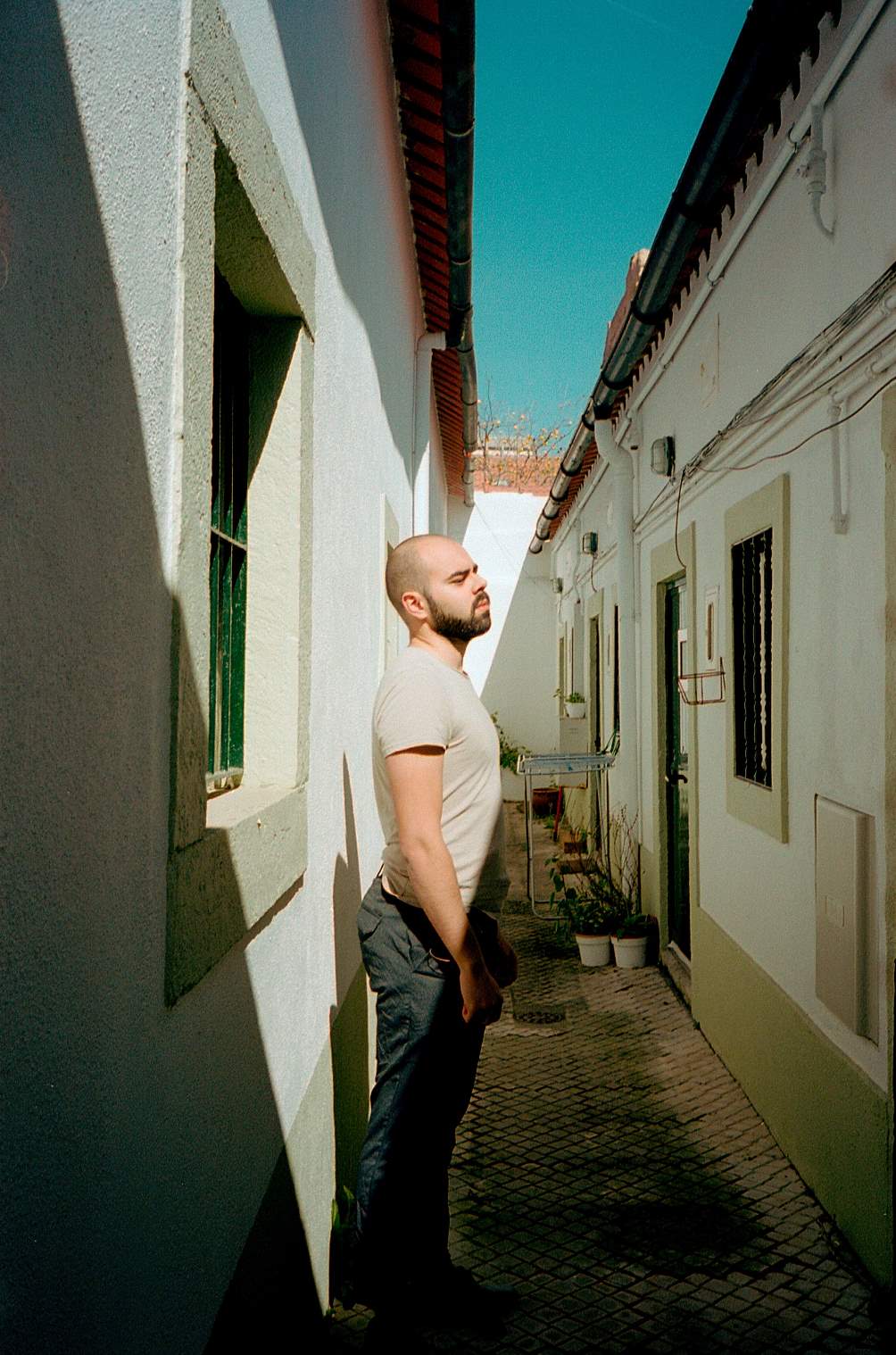 I slept around midnight. I felt tried. Maybe it was my head turning around a lot and having too many creative ideas as it used to happen often. But one day, I was surprised that I had slept all day long. I asked my mom the next day to bring me to the hospital to see what was going on with me. Type 1 diabetes was immediately diagnosed.

I did not know what would happen, I thought it would be just a few long hours in the hospital and I could return to my little world. However, I was hospitalized for a whole week; I didn’t know how to find my way back to my normal life.

Something made me happier, not going to school, not because I was a student who hated studying but to avoid the bullying I was suffering at the time. It crossed my mind how I could tell my parents that in addition on being a diabetic, I was also homosexual. In my pre-adolescent mind, saying what I was without any reprisals was rare, accustomed to being pointed at at school.

Years passed with the disease and finally at the age of 16 I told my parents that I am gay. I did it after having endured three years of bullying at school and noticing that being gay is nothing negative, it is just being who I am without putting on a mask.

Laughter on the part of my mother when she saw me cry, my sister just curious but happy and a father for whom the only important thing was my happiness and wellbeing. Lucky me! I cannot complain about my family and all the support and help that I had, both in accepting who I am and, in my profession, and achieving my dreams.

Weird! I can say, in a town as small as Anadia (Portugal), it seemed that I was living in two worlds, a free world that is home or an oppressive world (school / street). The street was in fact a terror for me, not only at school they made fun of me but also on the street, where people even laughed in my face. I looked in the mirror and always wondered why people laughed at me and why they had so many comments.

The encounter between the disease and homosexuality occurred when I became dependent on an insulin machine. I have to carry a catheter patch on my belly. For a moment I was ashamed to show my body, I felt it was ugly or abnormal. Whenever I took off my t-shirt, I had questions like WHAT IS THAT? Or even WOW, NEVER SEEN IT!

Now I am 24 years old, I am not ashamed of my catheter and much less of my homosexuality. I am in fact proud of what I have. Yes, pride because without my illness and without being who I am I would not have conquered; I had not been able to overcome certain obstacles that made me strong, and to believe that with will and dreams everything in life is possible!