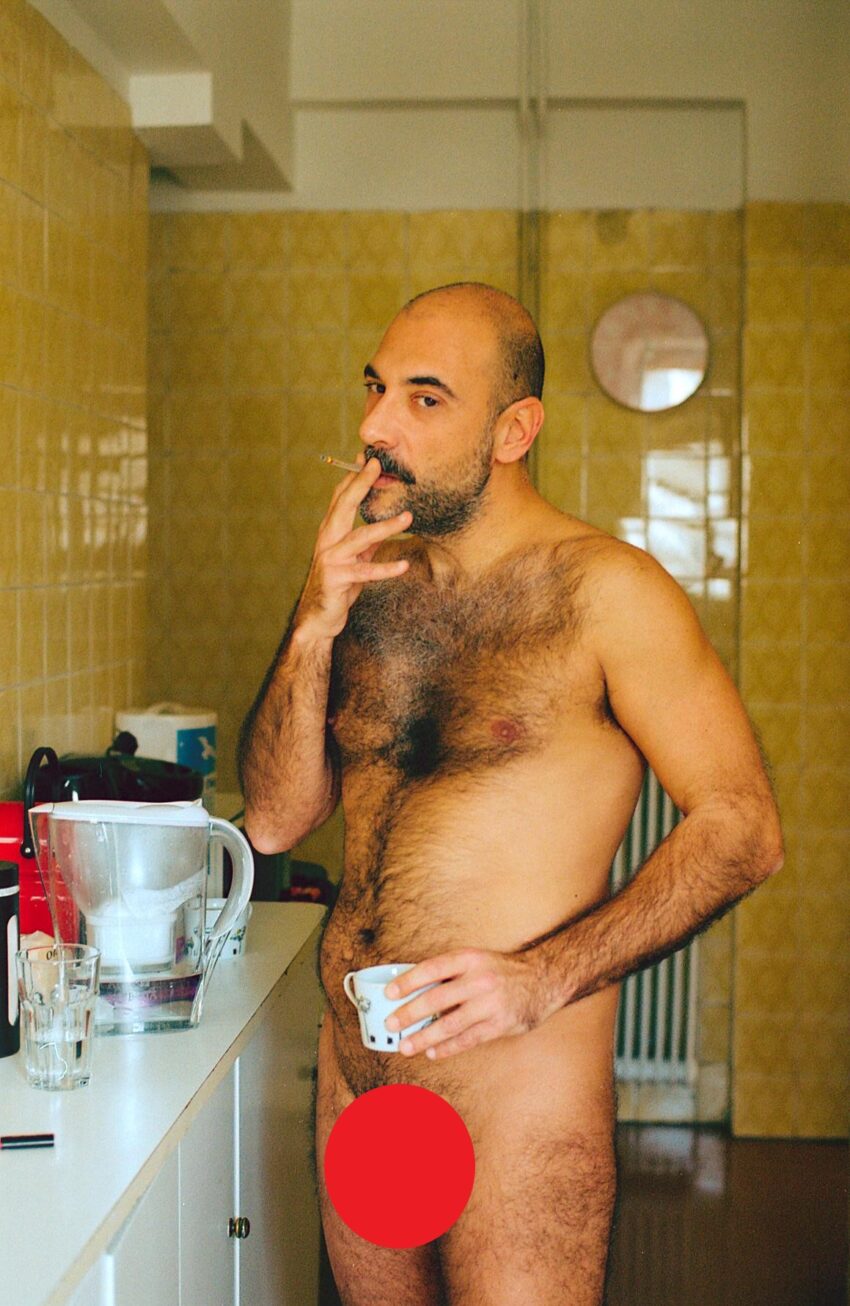 But over the last ten years, that has changed. New people came into my life, more settled and not only aware of what they are but also what they want from life, among them, one, who would eventually make me change many aspects of my life and my way of thinking.

It was certain that this would happen because I made the first move. And in the sea. Something so out of myself. I was always afraid of making the first move. It was the fear of rejection and the sadness that follows. And to be alone eventually.

Through this relationship, slowly, I began to see myself differently. To look in the mirror and see something I like but also others like. Yes, I never liked my body. “Too fat”. “Lots of body hair”.

I started playing with it, exploring aspects of my sex life that I never imagined I would like. Leather accessories, toys. A new world was opening before me.

I still remember the first time we used sex toys. The truth is that I was afraid of them, for some reason. Maybe I thought anything kinky was lewd or wrong? Who knows! And especially when you have in front of you a black inflatable cock. I think that’s where I got rid of all the taboos I had. And a lot of liquids too, lol.

I also remember, the first time, we had sex with another guy. Another taboo but also a fantasy. It was a small hotel – a sex hotel – with black light inside the room, somewhere in the center of Athens. It was awkward for me. It wasn’t his first time, so he tried to make me feel comfortable. When the third person came in, all of a sudden, everything was so easy. The three bodies became one. Asses, cocks, hands, and mouths. Like water flowing in a pipeline. Mindblowing.

But I think the biggest change was in the way I thought. Do not be influenced, psychologically, by the opinion of others. Their critique of what I do or how I do it. I remember a lot of incidents where I followed my friend’s opinion or choices even on a night out because I didn’t want to disagree with them. “They are not going to like my idea” a little voice in my head always saying. But all this change, came through many discussions with that little man, always true and straightforward. This is what he did so well, he was not afraid to tell me what I was doing wrong. It wasn’t that easy for me to hear someone, even if it was my boyfriend, telling me that my choices were not right. About choices that made me sad, in the end.

And at that moment, I think, came the coming out to my mother. How liberating to express yourself as you want to people you love and they love you. Do not hide in the end, be what you are and do what makes you happy. This is what she had said, in the car we were discussing (after a wedding party, lol) “All I want is for you to be happy and to be careful”. Sweet mom!

We may no longer be together as a couple, but everything he did continues to follow me every day. Some of them evolved. Some of them stood still. The only thing that matters is that now I love myself more than ever. I’m proud of what I have accomplished in my life and I continue to do so in order to receive much more. Okay, and boys of course. LOL.

Love yourself boys and everything will be different and simpler.