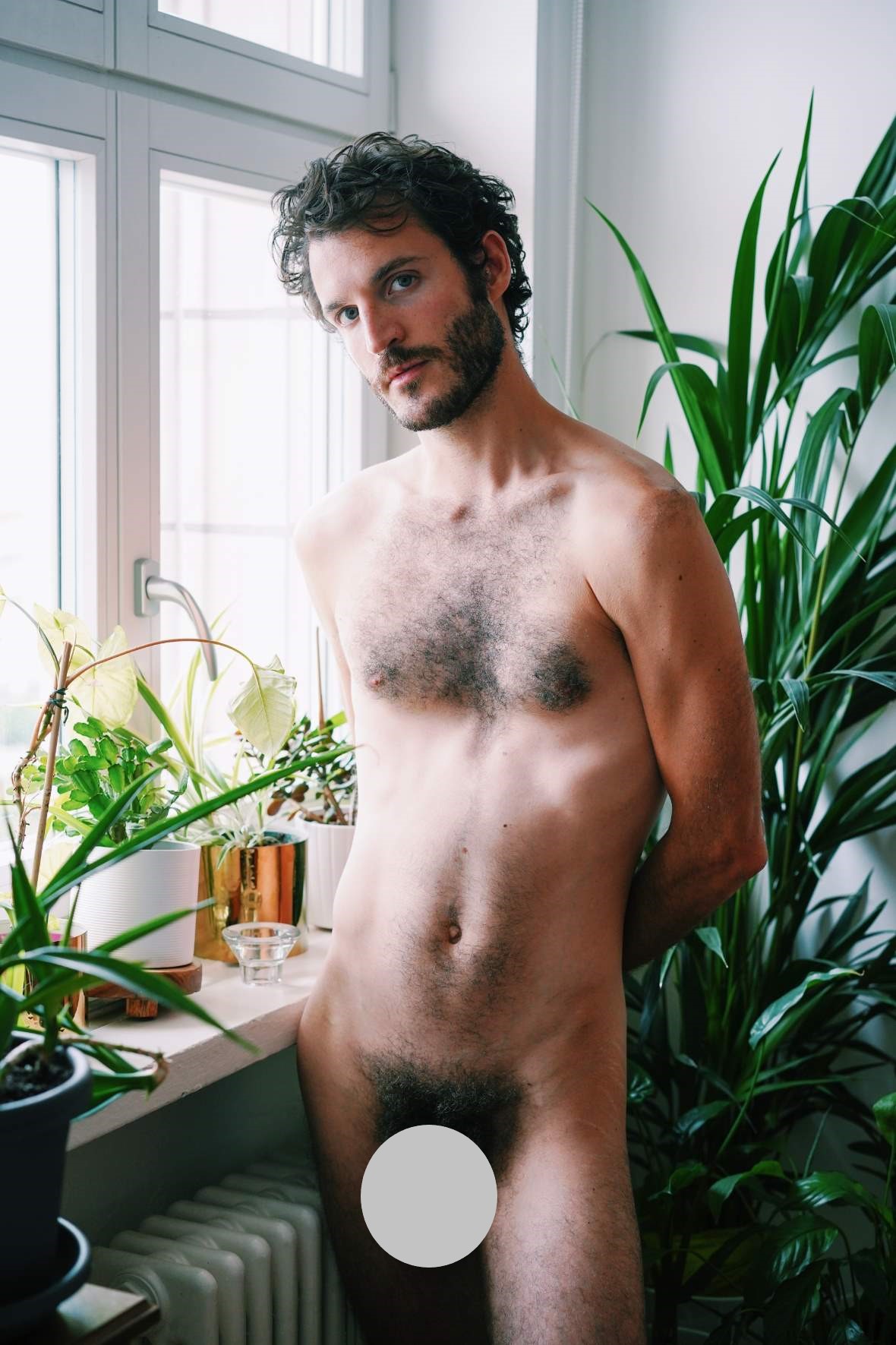 When I chose to pose for photographers and represent myself through pictures, I realized that part of it was because I always considered myself as the cerebral type, and I felt like I completely lacked of physical spontaneity. I can be a bit nerd sometimes, and modeling brought me a certain lightness, a frivolity that allowed me to properly embody myself.

It also questioned my relation to narcissism. I haven’t look at myself in a mirror before I was 16 years old, and I had no idea what narcissism could be. Someone had to explain it to me. I also had to be explained that some people were attracted to me, it’s something I simply had not considered at the time, and had to be told. I felt really surprised. Then I realized the power it gives you, the power « others » give you for that. I learnt the enjoyment of narcissism but also its limits. You should not believe anything people say about you, whether it’s good or bad.

Also, I never believed in beauty standards. It’s so much more interesting to find beauty somewhere else. I never had any type of men, I had sex with what I would call young adults, but also men that could be the age of my grand-pa. Same goes for body types. I love that stretch cause it does not feel like one, it’s very natural to me.