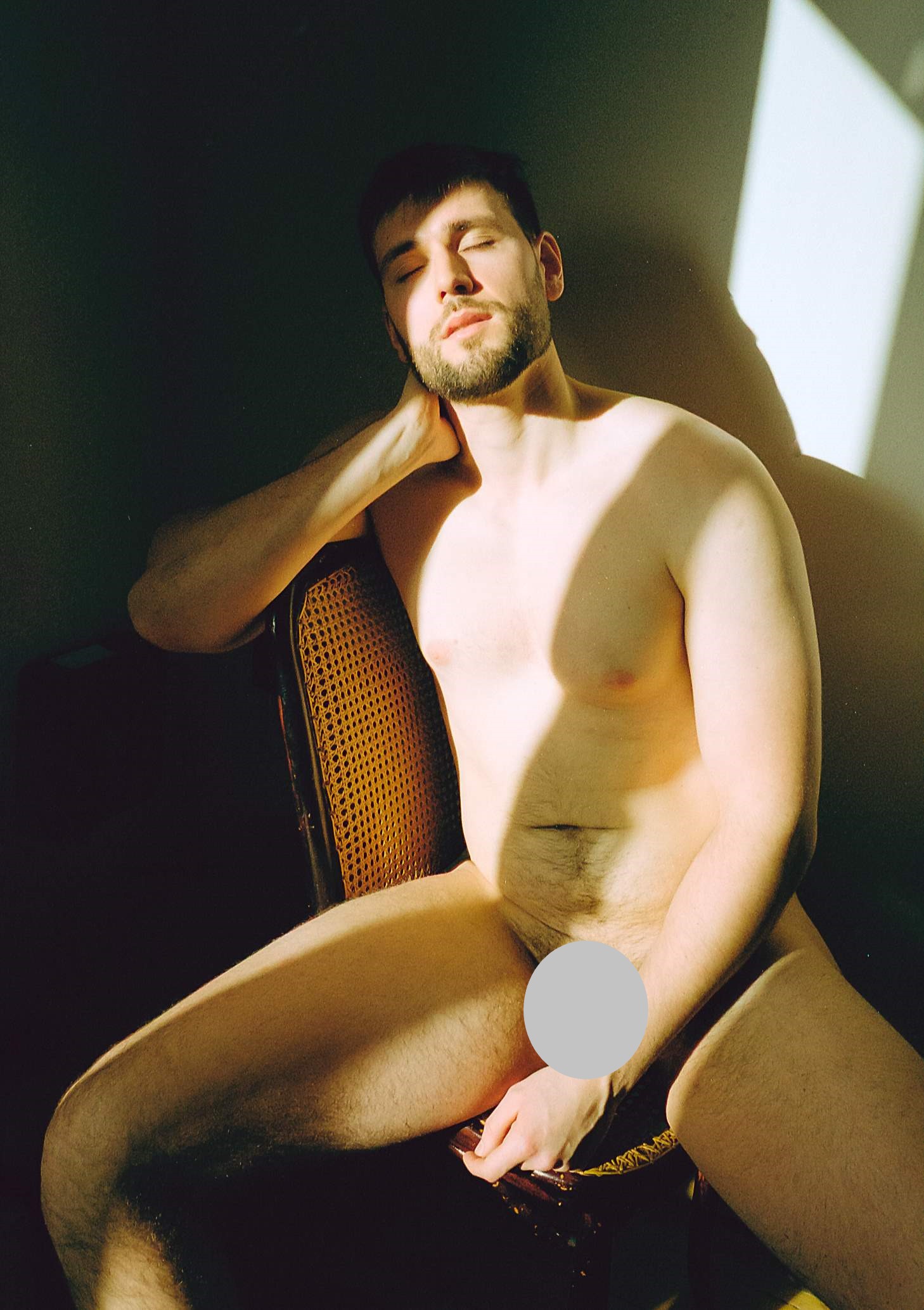 Deep within the corners of my mind, there is a room. It is a memory of crystal blue water and sand whiter than snow. The sound of waving palm trees and the scent of ripe pineapple.

The perfect cliché of a peaceful hideaway.

It’s not a real memory of course. It was made up by a twelve year old boy.

No sound. No feeling.

If I close my eyes, what do I see?

A clear sky, a white beach, an endless ocean.

She longed for emptiness, darkness. I think. I guess.

She gathered all of the medication there was to find in our house and with half a glass of water she consumed it all.

My father seemed more angry than upset. He didn’t know what to do, he never knows what to do.

It’s hard to think that at some point they must have been happy together. I have not a single memory of my parents loving each other, they just lived together.

She wrote a letter. I found it and hid it in the middle of the biggest book i owned, an art encyclopedia. Sandwiched by two psychotic works of Francis Bacon. The image of a desperate, screaming pope fits the voices in our head too well.

I never read the letter and i never told anyone about it. I guess is was full of apologies to my brother and me. Probably some accusations towards my father. Perhaps some elaborate theory of and conspiracy against her .

The cocktail of medication she took wasn’t lethal.

She returned home and acted like nothing had happened. If my parents ever thought me anything, it is to ignore any issue that occurs just so long until it disappears.

The following year I visited my little hideaway almost every night. I couldn’t fall asleep without fantasizing about it first.

I built a charming home in a rock cave, a hidden entrance formed by a water fall. Furniture made of bamboo and sea shells. Every day i made an expedition to explore new part of this tropical paradise. I found food, befriended animals and saw the most stunning sunsets.

My parents separated and my mother moved out.

I found her the second time. Although it’s been several years, i still remember every second.

My aunt called me to say my mother missed an appointment with her and she didn’t answer the phone. I tried to call her, but it went straight to voice mail, the battery must have been dead. I rushed in my car and drove to her new home. Maybe she went out and forgot about her phone.

Her car was in the driveway, she’s home.

I remember what shoes i wore that day, black leather boots with a wooden heel. They make a steadfast, confident sound. I didn’t ring the bell, just opened the door with my key and ran straight to the bedroom.

A mother, on the floor next to her bed.

The room was filled with a harsh, bright spring sun.

When i called the emergency centre they asked me what pills she had taken. I had to open a garbage bin and pull the packages out one by one.

Again it didn’t kill her. She did agree to be treated. She promised to never do it again…

In one of the nights following her second suicide attempt i had a dream. My island was on fire.

Every single tree was consumed by flames, leaving nothing else behind than charred tree trunks and ash.

I remember just looking at it from as distance. An island of flames, in the middle of a watery desert. It was beautiful in a way.

Every now and then i have periods of powerful nightmares. I never know what they were about, but the feeling I have when I wake up is always the same.

It’s the same feeling I had in the car driving to my mother’s, knowing what must have happened, but trying to suppress it. Anger towards my mother, anger towards my father, desperation, hope, panic. Intense anxiety.