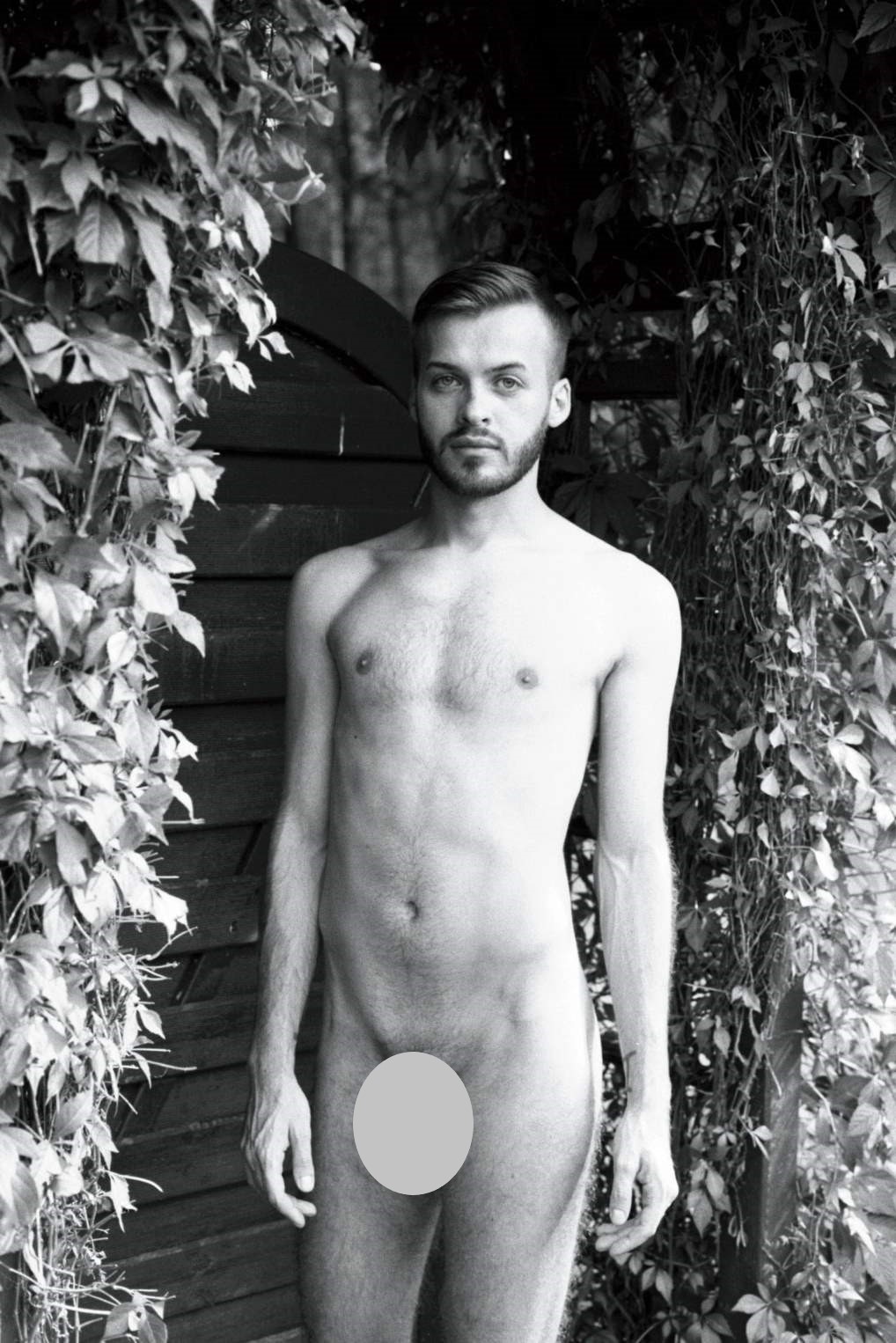 I want to tell a story about my past relationships.​ 4 years ago, I met on a dating site a guy from Greece.​ He is Georgian by nationality.​ The first month we corresponded every day, exchanged photos.​ Every day I realized that I was beginning to fall in love with this person, just like he was with me.​ I fell in love with the image of this man.​ He is very smart, handsome and very attentive.​ If anyone didn’t know Georgians, these are people who like to “speak beautifully” without hesitation, you begin to believe every word.​

Three months later, we decided that we wanted to live together.​ He suggested that I move to live in Greece.​ I agreed because I loved him.​ Is it possible to love a person online?​ My answer is yes!​ Feelings arise suddenly and you are not able to control it.​ But there was a small problem, I had to study for another half a year.​ I decided that I would finish my studies, he approached my decision with understanding.​

Six months later, I graduated.​ For half a year we have been waiting for this moment.​ But there was another problem.​ Periodically, he drank a lot and could not stop.​ I found out about it when it was Christmas.​ He called me at night while intoxicated.​ I hung up.​ This went on for two days.​ I warned him, if this did not stop, I could not fly to him and live with him.​ He promised me that this would not happen again.​ I gave him a chance.​

The day came when I flew to Greece.​ I was very scared since it was my first flight to another country.​ I had to lie to my family, I told them that I was offered a job in Athens.​ My parents did not know that I was gay.​ But I didn’t care, I loved this man.​ He met me at the airport and brought me to his home, I saw a lot of food and wine.​ Apparently, he wanted to surprise me.​ We ate and then had sex.​ In the end, I lived with him for three months.​ During these three months, we swore a lot.​ We swore because I was constantly at home.​ He forbade me to look for work since he believed that I should keep the family hearth and he should earn money.​ I felt like a housewife.​ In Athens, I had no friends, I felt lonely.​

He drank a lot and was fired from work because he came to work drunk.​ Our relationship changed a lot.​ The last straw for me was when he came drunk late in the evening.​ I wanted him to go to sleep, so I pushed him into bed.​ This made him very angry, he got up and went to the kitchen.​ I knew why he was going there (he wanted to take a knife), so I tried to stop him.​ Thank God that he did not see where the knife lies, so he took the mug and threw it at me with all his strength.​ I managed to cover my face with my hands.​ When I opened my eyes, the blood was bleeding.​ I ran to the toilet and closed the door.​ I never cried as much as that night.​ I sat in the toilet all night and tried to stop the bleeding.​ When I went out, he was sleeping.​ In the morning, when he saw me, he asked “what happened to your hands?”​ Well, you understand ….. A week later, I flew back home.​ I was very hurt, my emotional state was terrible.​ I was not angry with him because he caused me physical pain but because he ruined our relationship with his own hands.​ I didn’t see him again.​

Now I live in Berlin with my husband, and I am glad that I am here.​ Listen not only to your heart, but also to your brain.