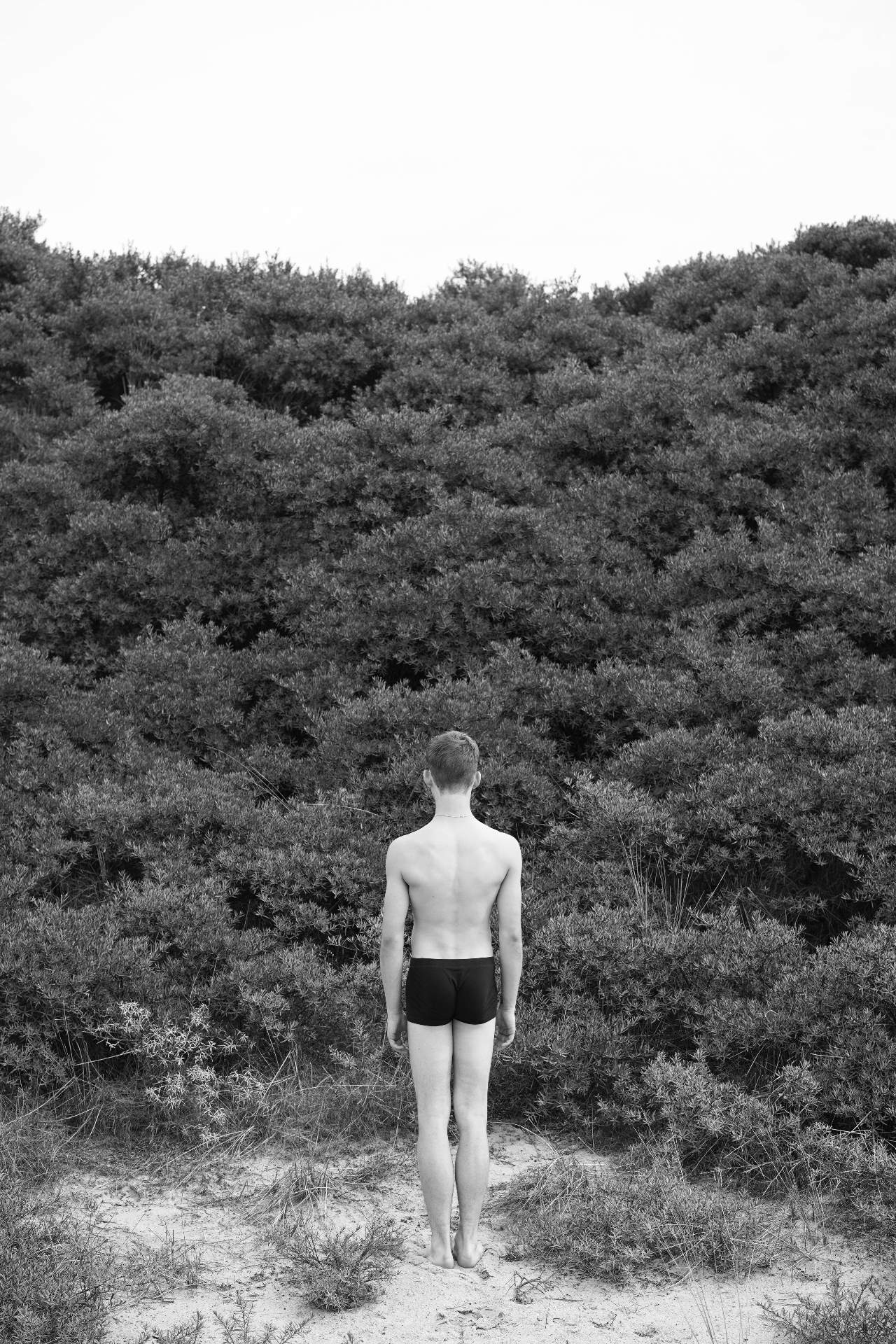 I was 16 on the day of my coming out.  I was absolutely not ready to do it, but unfortunately, I did not really have a choice. I met my first boyfriend at the end of June 2014. We told everyone that we were just friends. When he went to do an internship in Spain, we had our first fight.

I was at work, my eyes red and on the verge of tears, when my mother came to pick me up.  Seeing very well that something was wrong, she offered to eat together and discuss the problem. During the 20 minute-drive I had to find a way to explain that “N.” was not my best friend and to come out at the same time. Once seated in the restaurant my mother insisted over and over again to tell her what was wrong.  When I finally managed to explain it, she began to cry.  Everyone was watching us.

That day, my mother told me horrible things.  At the time I was only 16 years old and I didn’t have a lot of character.  The only thing I could do was to apologize.  I was convinced that I was doing something wrong, that I should be ashamed of myself and of what I was.  And for almost three years, I hardly spoke to my mother.

Later, going out with other boys, meeting people, and talking with friends, I realized that I was not doing anything wrong.  That I was just myself, and that I was happy.

Now, the time has passed, I feel good about myself, and I fully assume who I am.  My mother finally accepted it and I think that she is happy for me. So, do not be ashamed of yourself.  Because, after all: “We were born this way”.